Prison guard Reggio lets Moltes have a weekly lottery ticket in exchange for his suave relationship advice. When Moltes learns that he has a winning lottery ticket, he breaks out of jail to claim his money. However, Reggio's girlfriend, Pauline , has the ticket with her in Africa. The action involves the odd couple teaming up to find the ticket while being chased by Det. Youssouf , along with the vengeful Turk and the Giant. 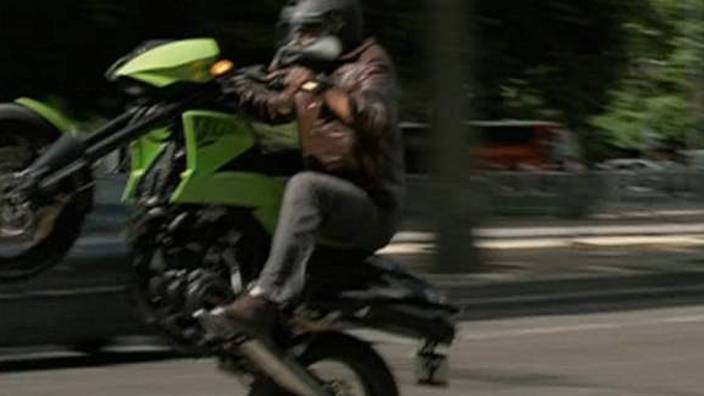 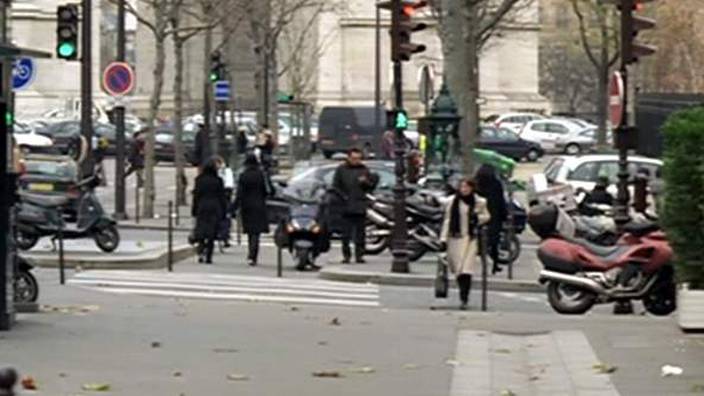 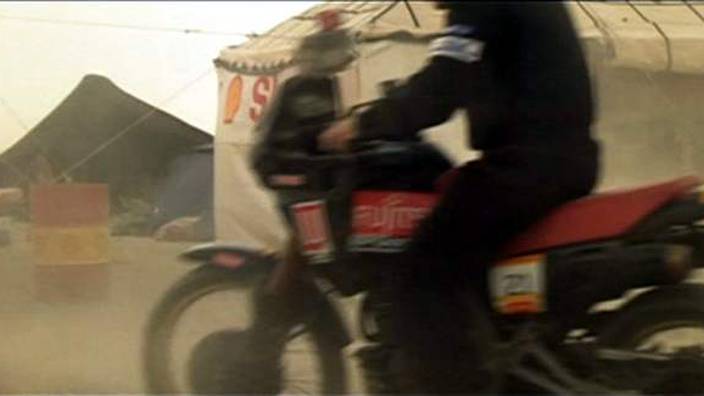 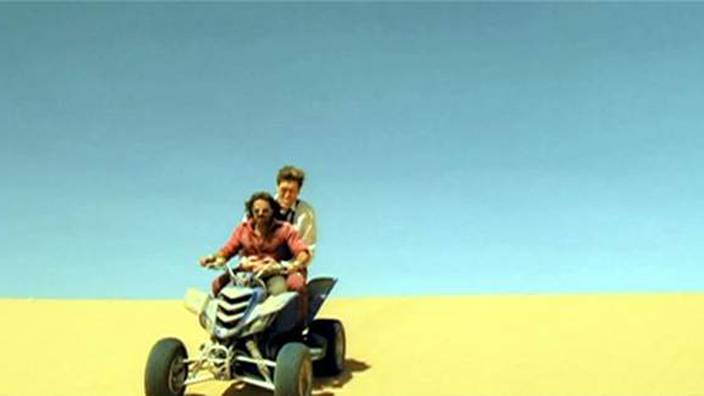 I belive thats a Yamaha Raptor 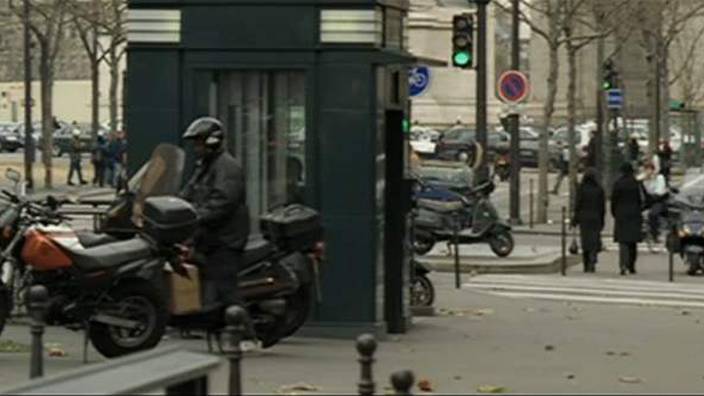