The two Destin brothers are about to collide with eternity. When older Ben chooses the narrow road, he forces his younger brother Pete, and the people around him, into a head-on encounter with life and death. 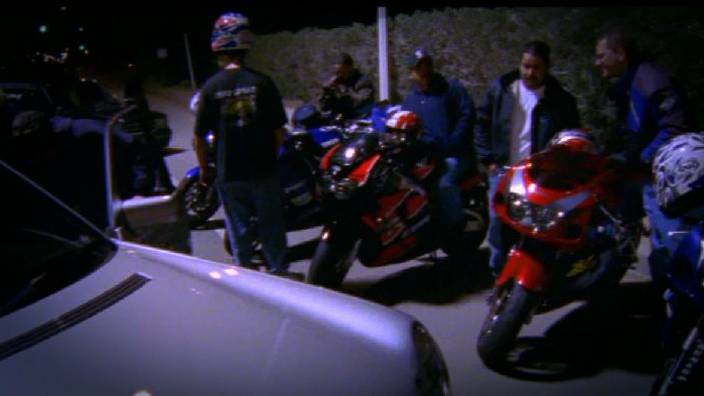 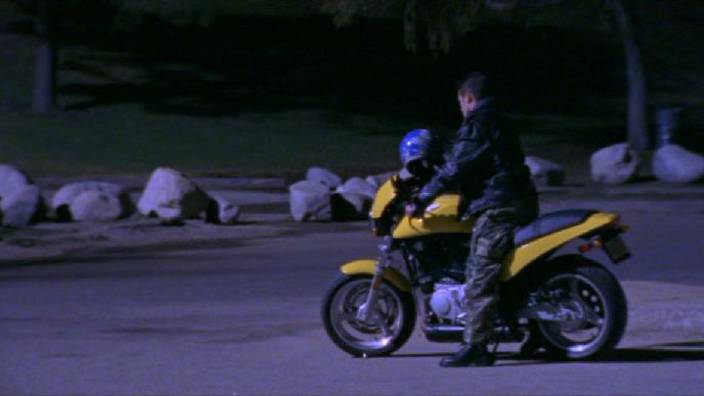 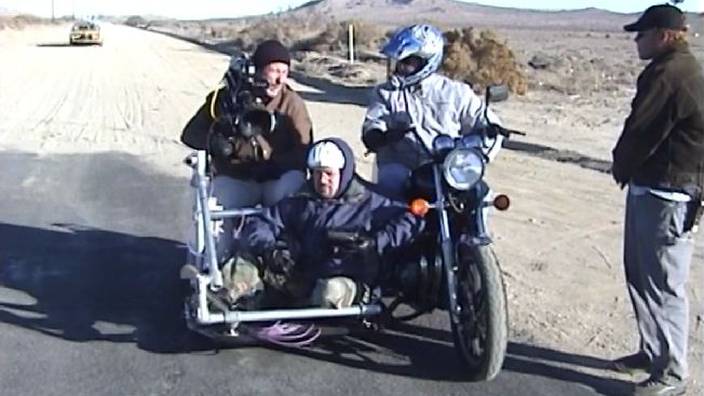