Francesca Archibugi directed this Italian drama set in Rome where 14-year-old Siddhartha (Niccolo Senni) is forced to deal with his heroin-addicted mother Silvia (Valeria Golina). He occasionally gets a visit from his filmmaker father Massimo (Sergio Rubini), who left them years earlier. Silvia is involved with lawyer Roberto (Stefano Dionisi), and they have a child, four-year-old Domitilla (Francesca di Giovanni). She lives with her father but sometimes stays with Silvia and Siddhartha. One day Domitilla pricks her finger on a used needle belonging to her mother. Using the Internet to seek advice, Siddhartha is told to have Domitella tested for hepatitis and AIDS. Desperate, he sets forth but is soon stymied and frustrated by a medical bureaucracy. Shown at the 1998 Venice Film Festival. 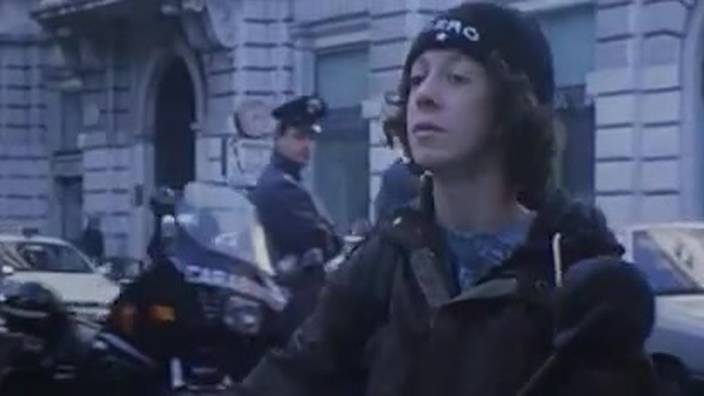 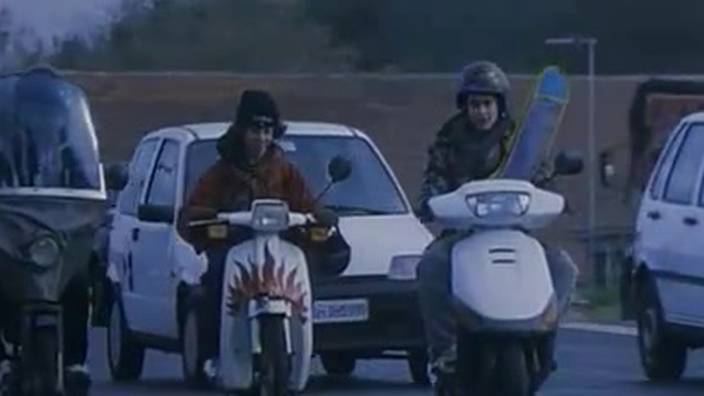 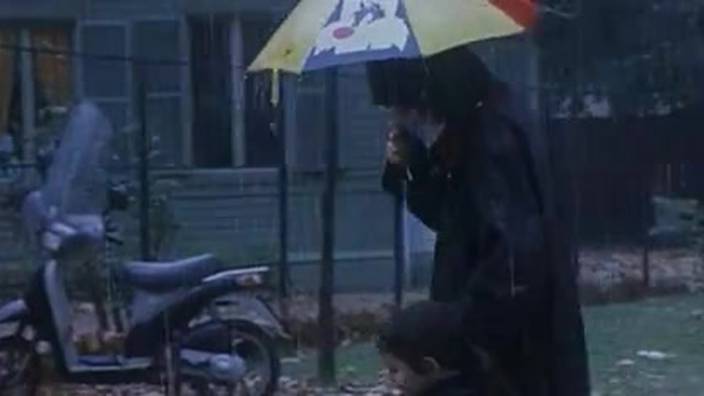 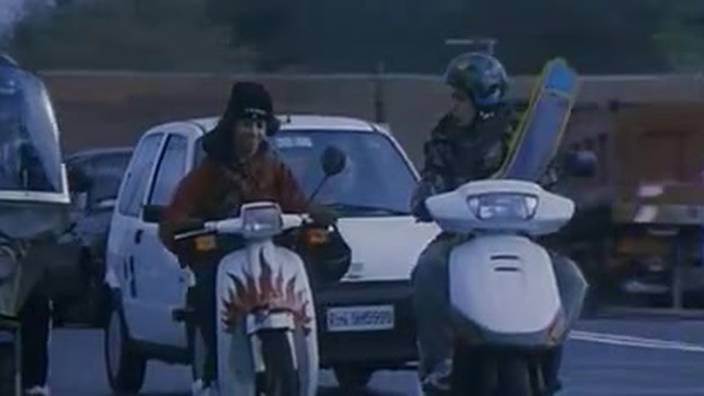 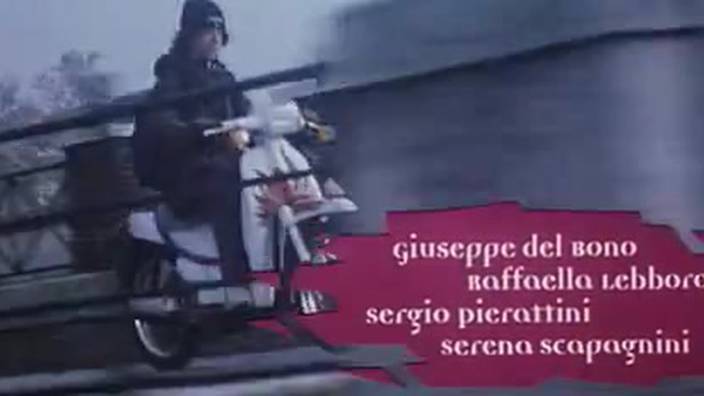 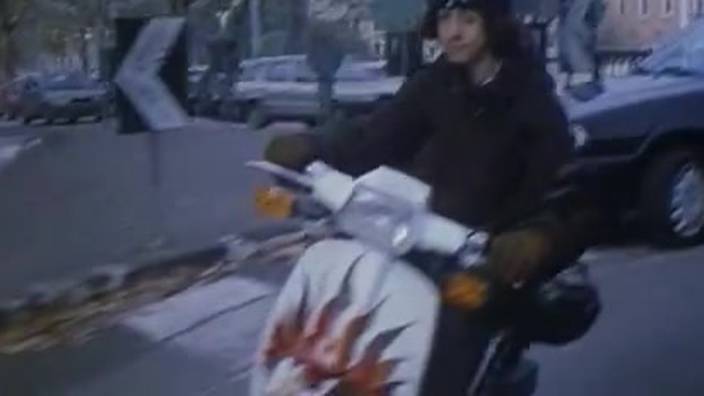 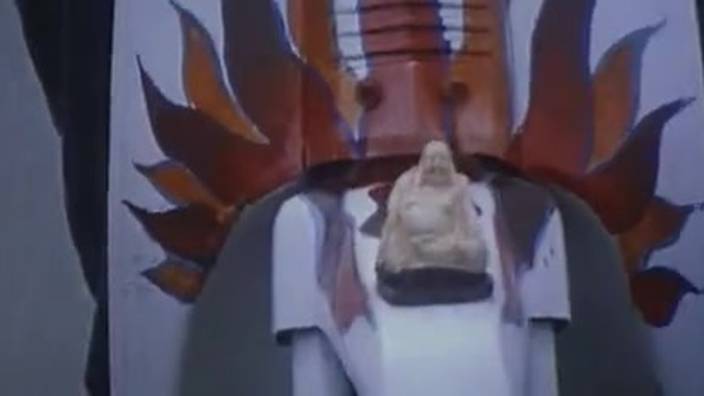 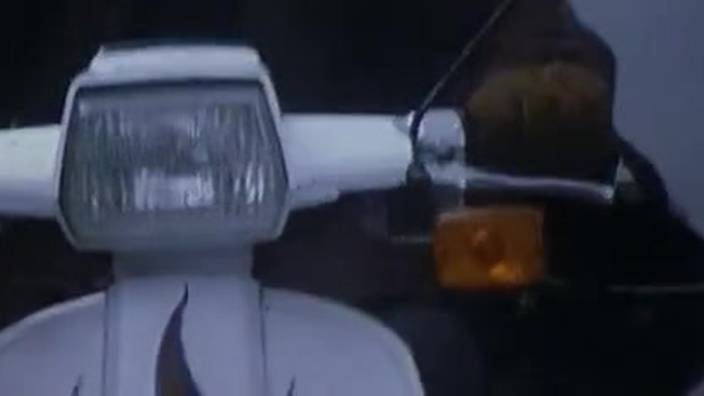 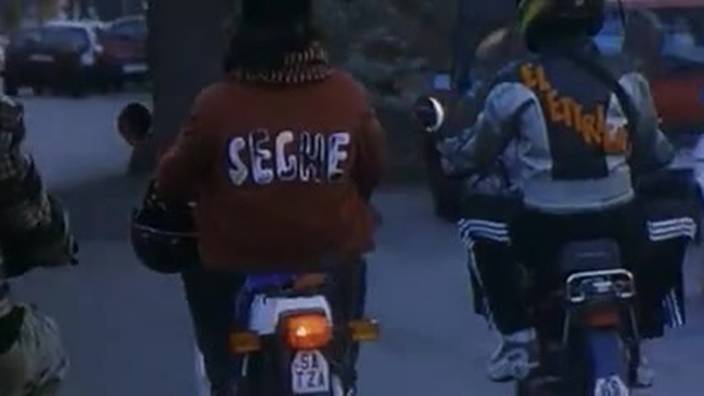 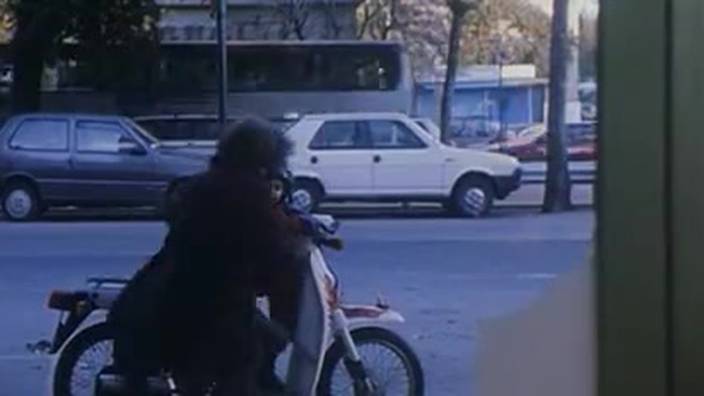 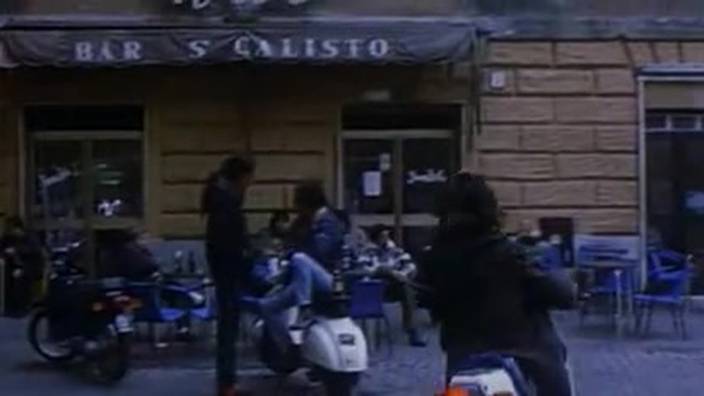 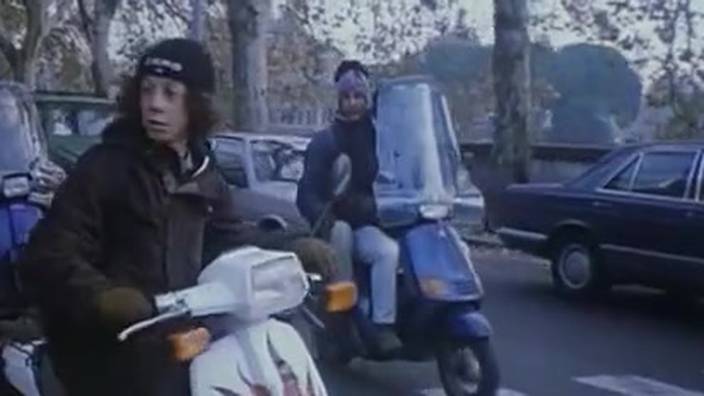