An African physician returns home after studying medicine in Paris. He marries and settles down to life in the bucolic splendor of his native land. When he has a confrontation with a white plantation owner, the white man sees red and casts a spell on the African doctor. Although he realizes the curse is an ancient tribal superstition, he still is plagued by the ghost of his late first wife. The black doctor and the white man are assimilated into cultures in which neither of them were born in this vexing jungle tale. 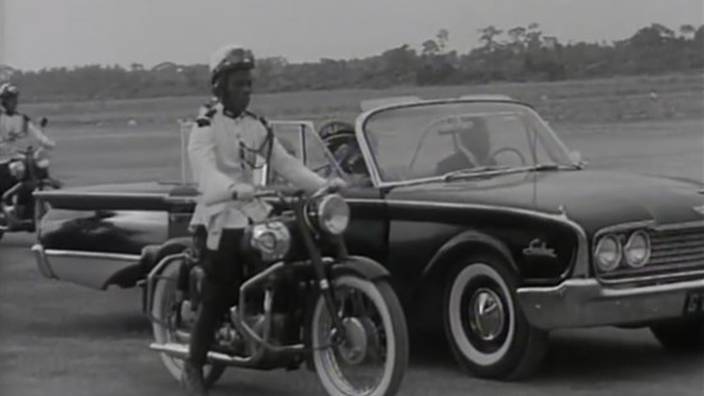 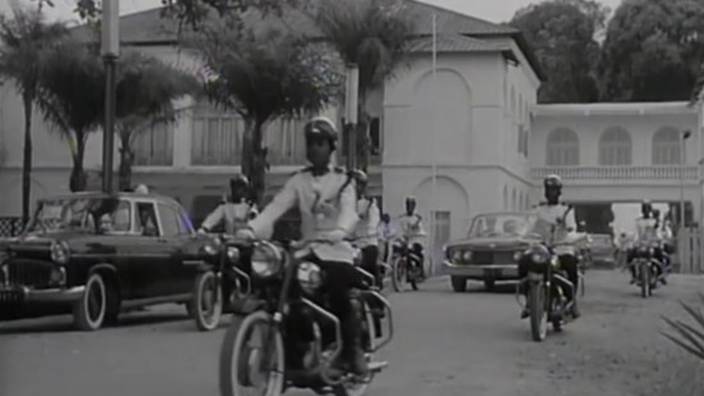