When his mentor is taken captive by a disgraced Arab sheik, a killer-for-hire is forced into action. His mission: kill three members of Britain's elite Special Air Service responsible for the death of his sons. 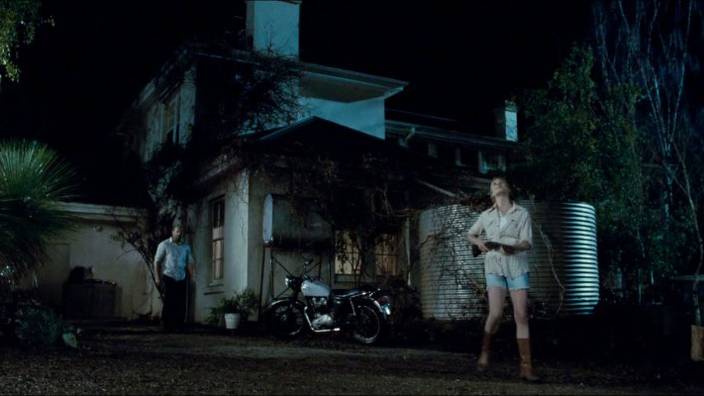 Another on-location picture Link to "www.visualhollywood.com" 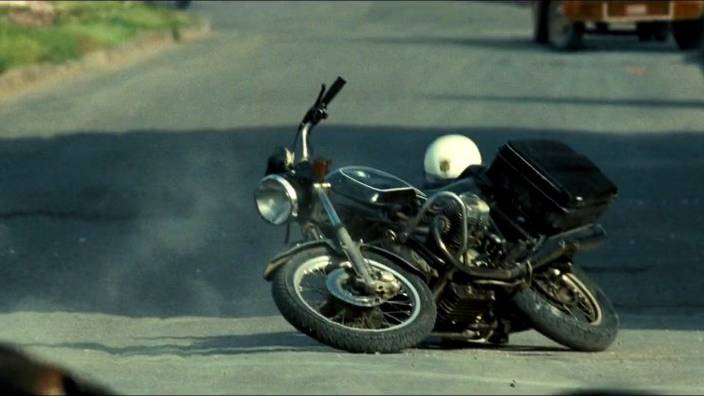 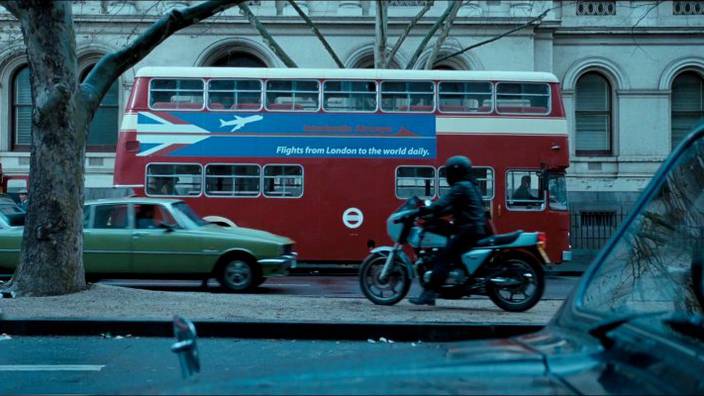 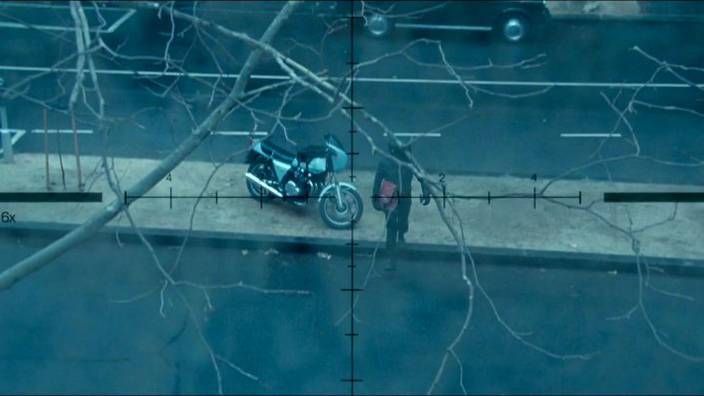 Jason Statham's character seems to change motorcycles. It may supposed to be this: /vehicle_449495.html 1978 Kawasaki KZ 1000 Z1-R. The bus is unlike any seen in uk cities, probably local body.rear engine possibly fleetline/atlantean The front of the bus can be seen in /vehicle_433509-Ford-Zodiac-1968.html Adding Filmed in Queen Street, Melbourne, Australia showing the old Titles Office in the background.