Kid Galahad is a 1962 musical film starring Elvis Presley as a boxer. The movie was filmed on location in Idyllwild, California and is noted for having a strong supporting cast. Most critics rate it as one of Presley's best performances. The film is a remake of the 1937 original version starring Edward G. Robinson, Bette Davis, and Humphrey Bogart. 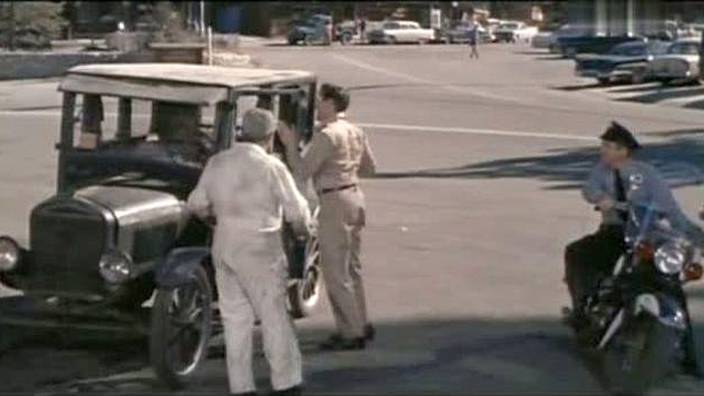 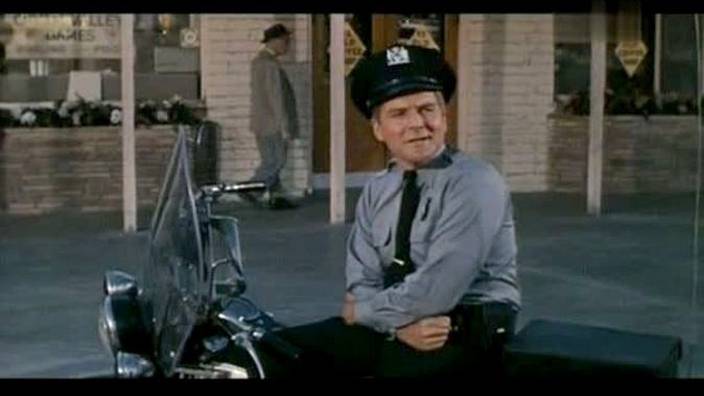