Takeshi Hongo, a man of extraordinarily keen intellect, has his promising future snuffed out by an evil secret society known as Shocker. They create experimental cyborgs in an attempt to take over the world. Eventually, Hongo is turned into a cyborg — Masked Rider 1 — but soon regains his self-awareness. Realizing that he is now controlled by evil, Hongo escapes. Shocker views Hongo as a traitor and dispatches a new, nearly identical cyborg — Masked Rider 2 — to destroy him. But they're too evenly matched and their duel ends in a draw. Growing impatient, Shocker sends two new cyborgs — Snake and Cobra — to kill them both. KAMEN RIDER THE FIRST is a new adaptation of the popular original manga created by Shotaro Ishinomori. 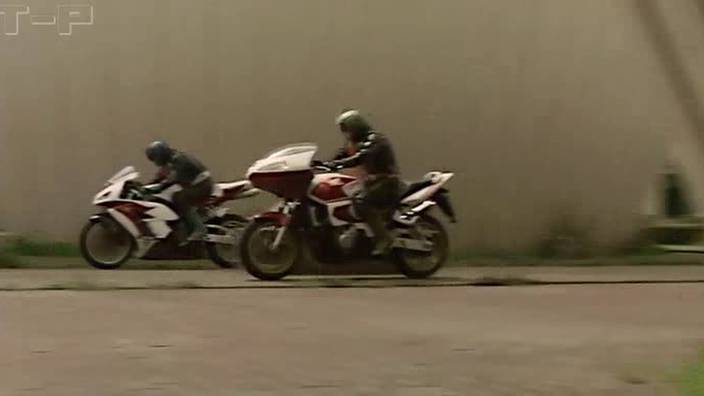 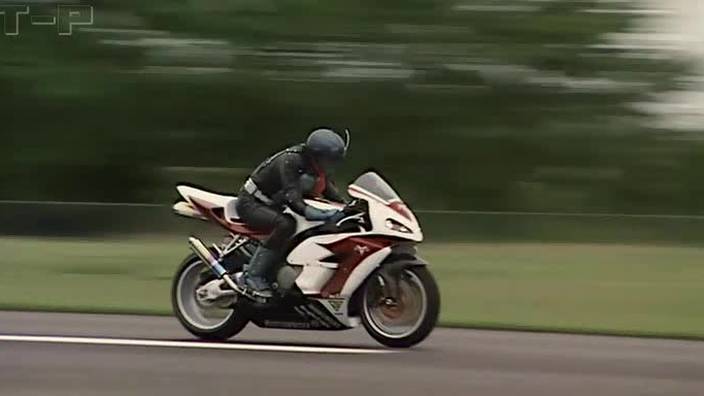 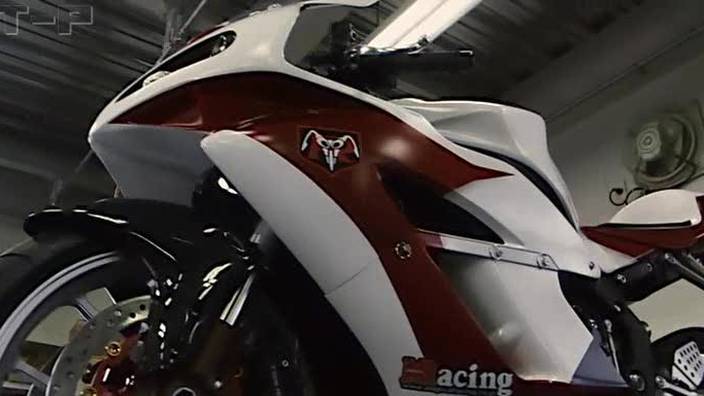 CBR600 RR? Although i think it's called "Cyclone" or sort of More like an NSR Look at the exhaust. A 600 could explode this kind of pipe right to the next poor guy around

Pff... bullshit, its indeed a CBR1000R customized. look at the rearwheel and back: 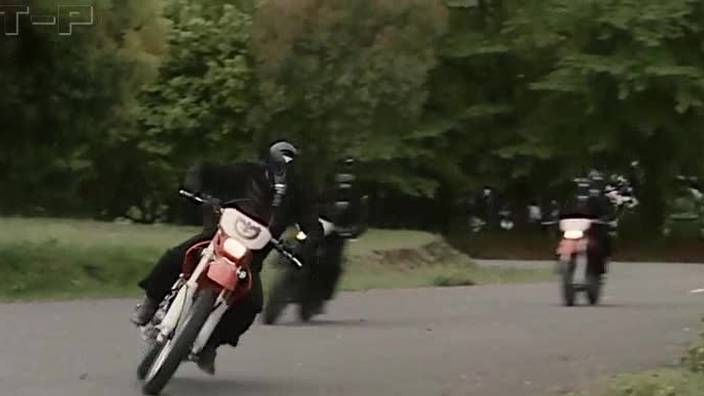 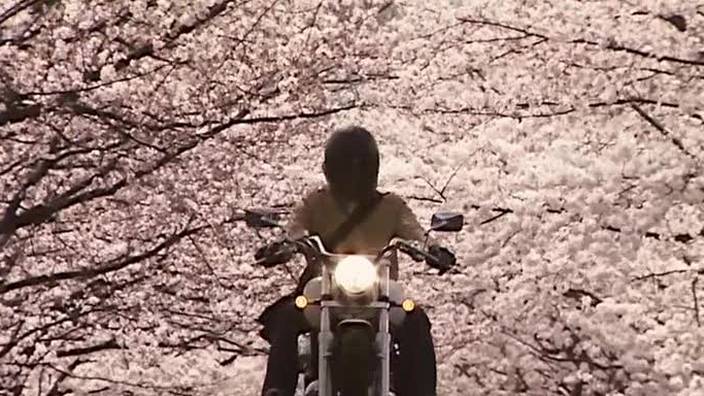 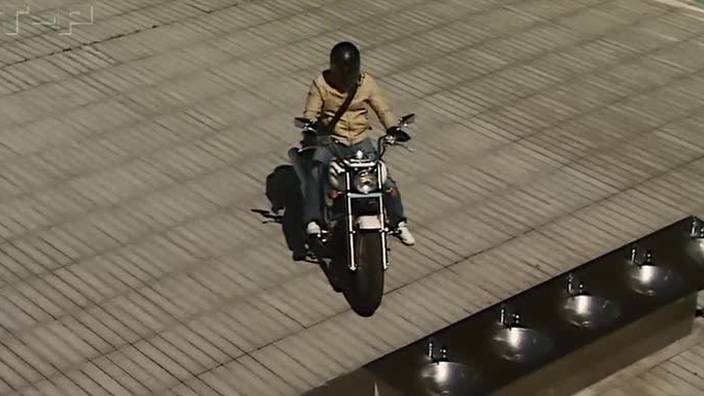