Developer Ms. Cheung (Carol 'Do Do' Cheng) yearns for a quieter life in Hong Kong and moves to the countryside, getting herself caught in a showdown between a gang of jewel thieves and two police officers along the way. While Ms. Cheung survives the ordeal, the thieves' injured getaway driver (Siu-Chun To) sneaks into Cheung's moving van and escapes to the countryside, into Cheung's new home. As Cheung settles down into her new environment, she befriends Pak-Lam (Pak Lam Cheng), a skillful and inquisitive little boy who lives in the village. While Pak-Lam helps Cheung tend to her house, he encounters the injured thief. After a brief exchange, Pak-Lam realizes the thief has a harmless and non-aggressive attitude and decides to shelter him in his secret makeshift hideout, not knowing his new friend has in his possession a bag of stolen jewels, in which both the police and the gangsters are searching for. 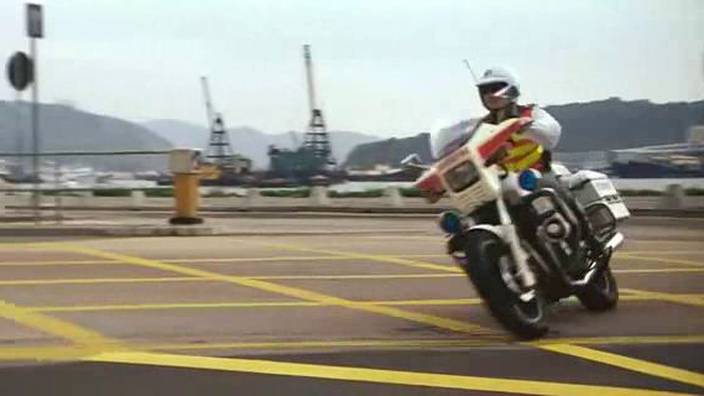 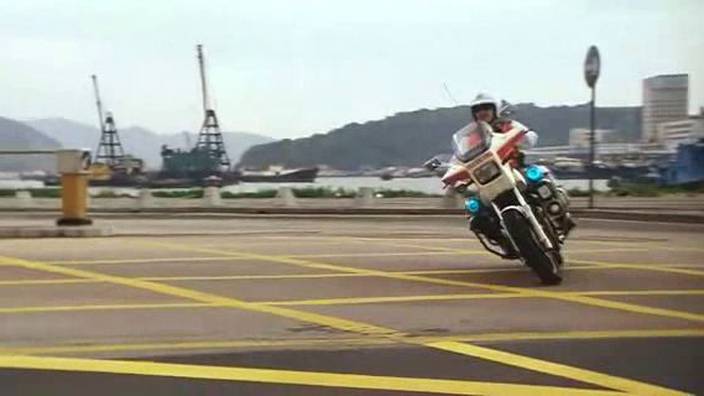 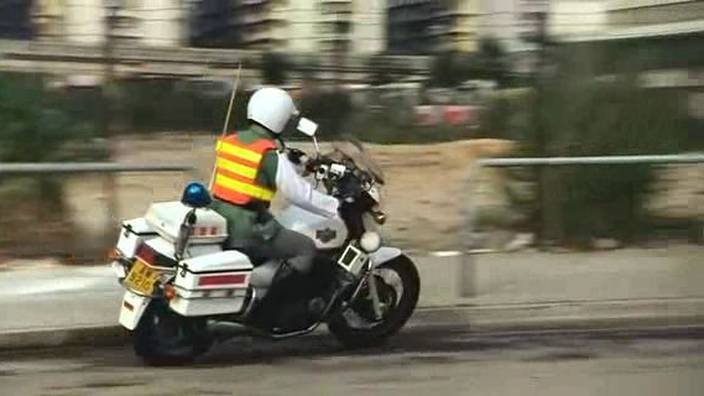 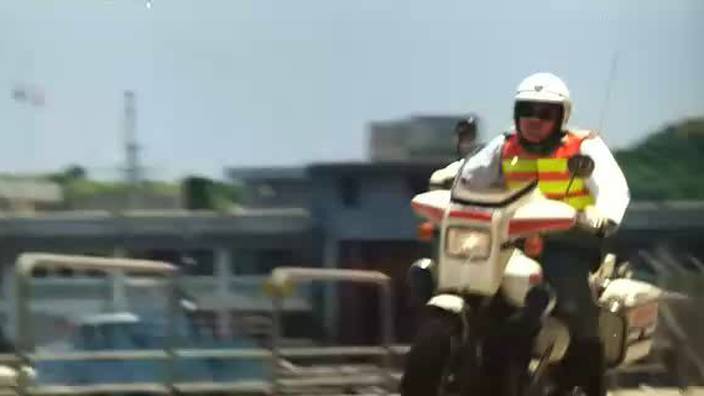 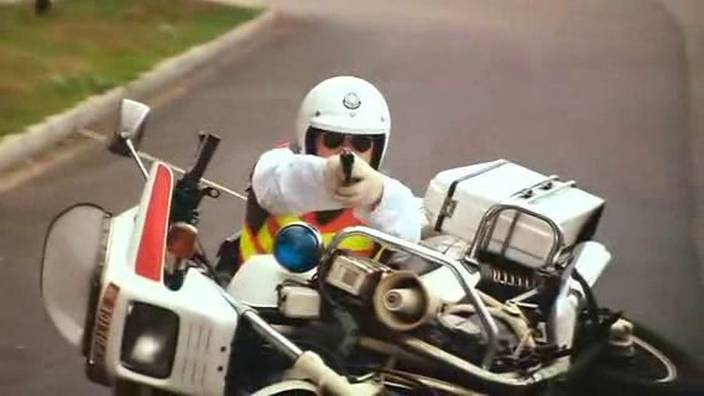