Just One of the Guys

When Terry Griffith loses her high school's writing competition, she's convinced that it's because she's a girl. So Terry decides to change high schools and pose as a boy to prove her point. Her brother, Buddy, helps her pass as a guy so well that she is soon making friends with the boys at school, including the attractive Rick, who becomes her new best friend. But her gender-swapping makes things difficult when she falls in love with him. 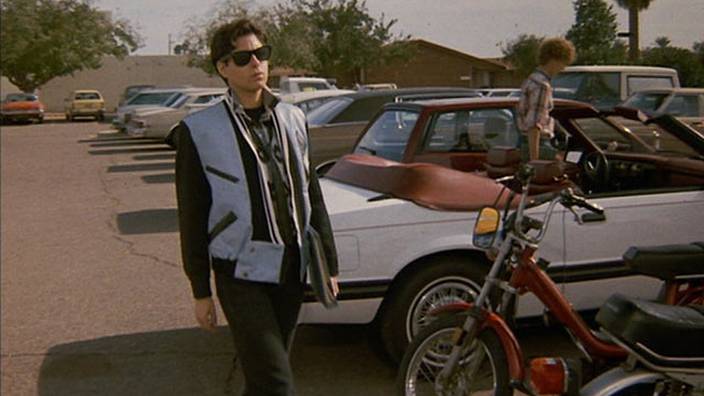 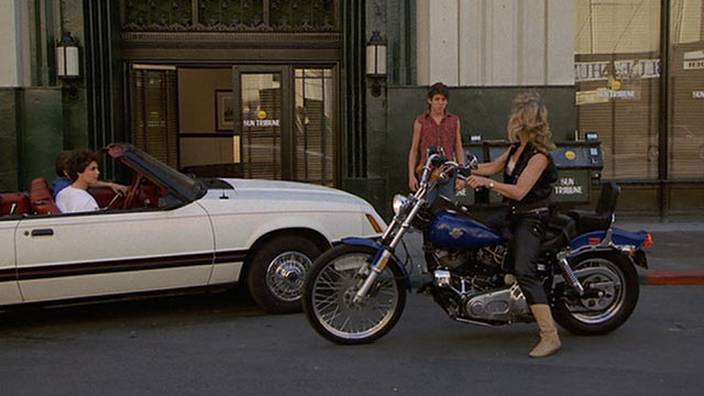 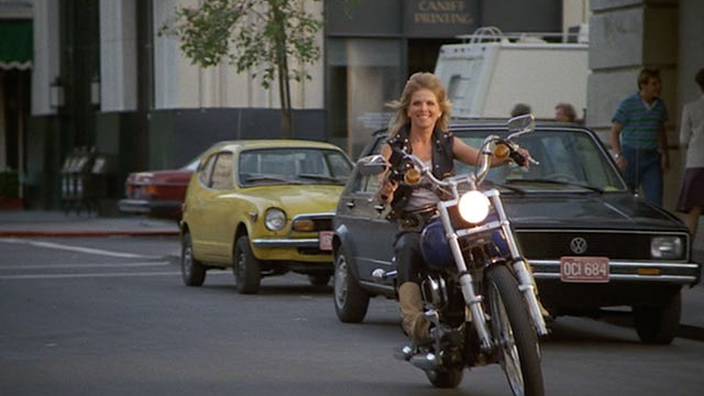 Harley-Davidson FXWG Wide Glide (1980-) ...there are no pictures of original, most of all on the web are modified *picture of successor "2006 Duo Wide Glide" http://www.eddys-harley-davidson.com/20065.jpg