A new theme park, built on the original site of Jurassic Park, creates a genetically modified hybrid dinosaur, the Indominus Rex, which escapes containment and goes on a killing spree. 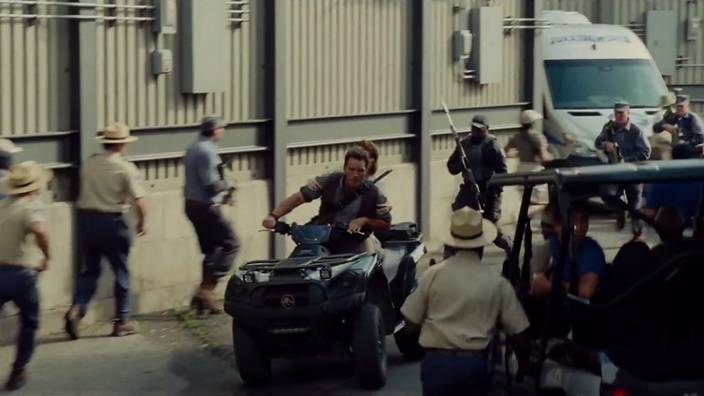 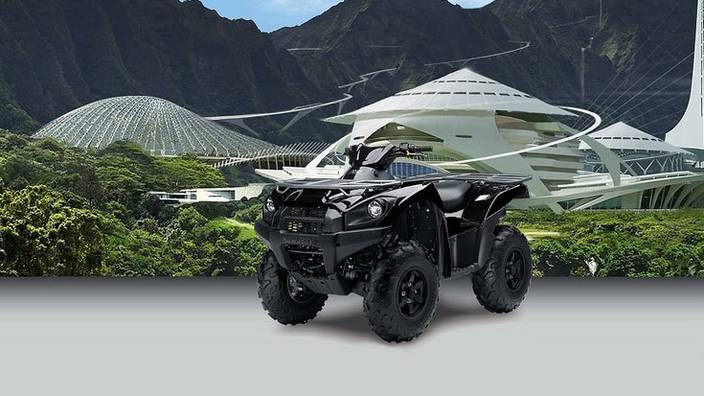 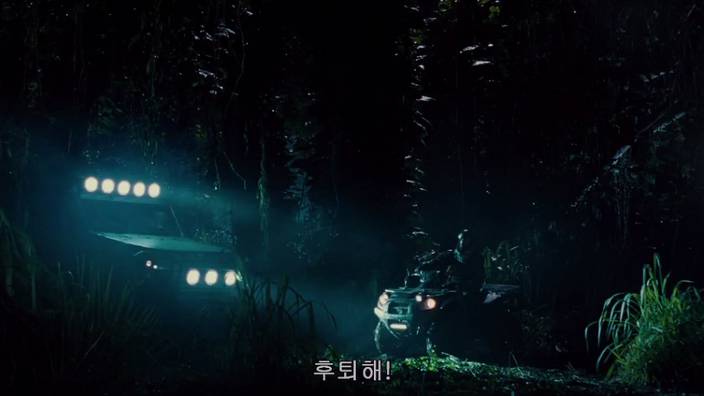 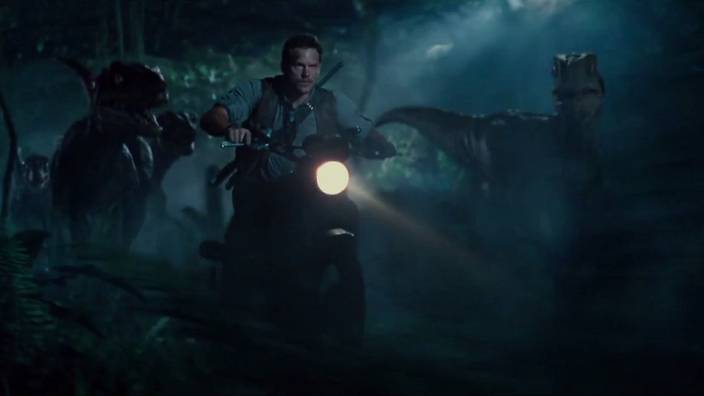 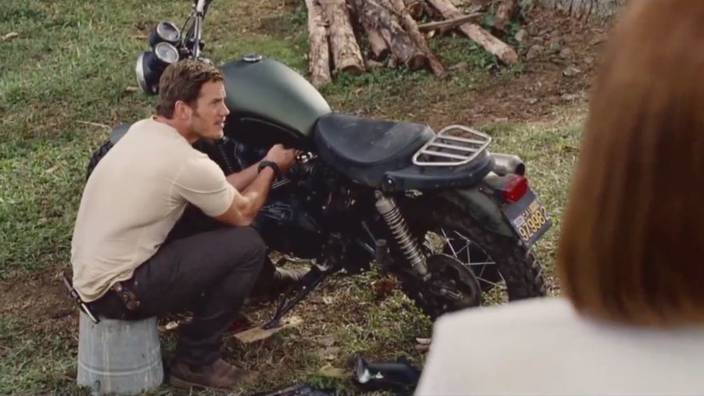 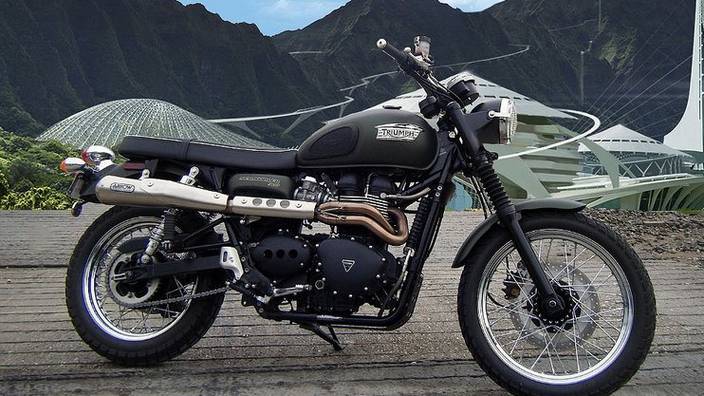 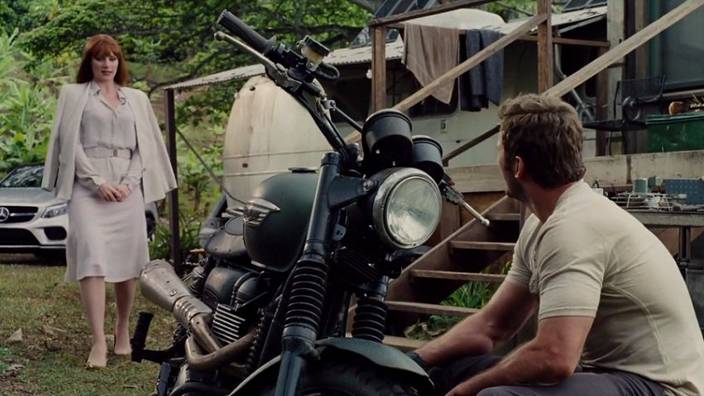 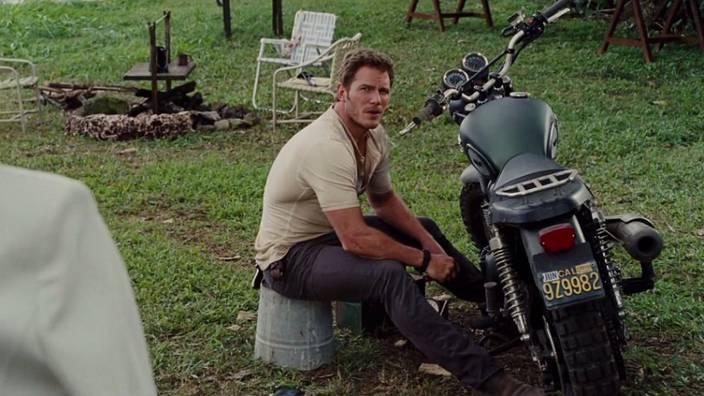 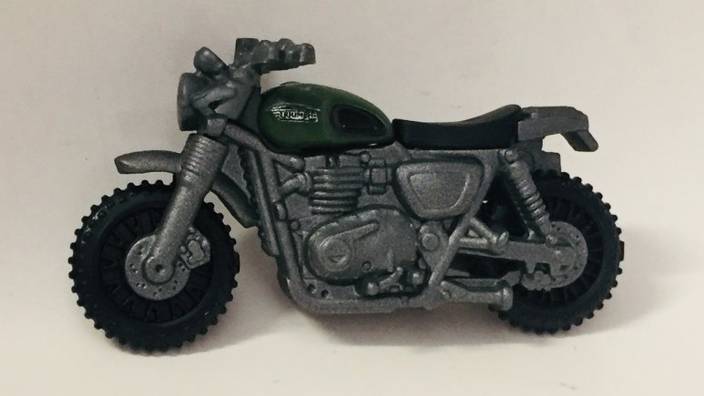 Triumph scrambler Link to "cdn.hitfix.com" new screenshot from latest clip Three stars. If this is supposed to be an island outside of Costa Rica, why does this bike have a California plate? `Cause this is an (fictional) island outside Costa Rica and he brought the bike from home. It's an older-style plate though, so perhaps intended to be dedecorative? Is the bike from the 60's? 'Cause these black plates are from the 60's. Twin side by side Speedometer and tachometer means 2010 -model, at the earliest. 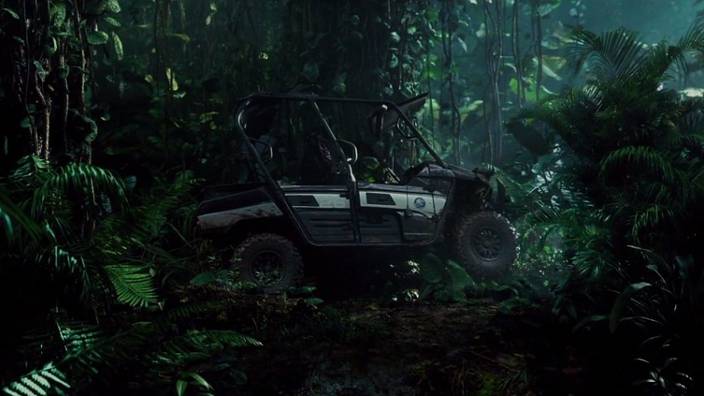 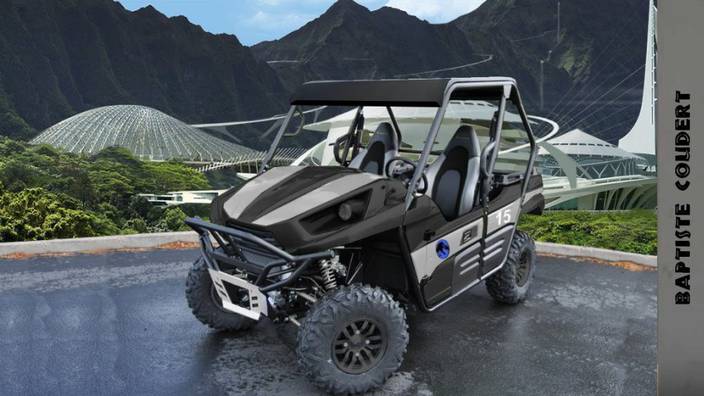 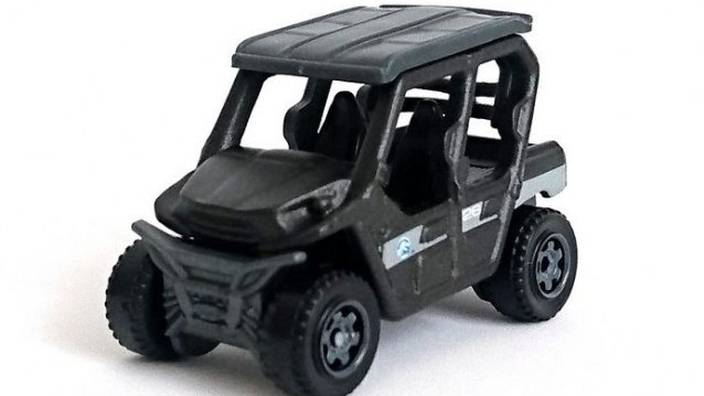 A few of these are seen around the park. The toy refers to it as a "Teryx 4," presumably due to their being four-seaters.