Detective Kouichi Todome -- head of the elite Kerberos police squad -- escapes after the unit is marked for destruction by the government. Three years later, Inui, a member of the squad, is released from prison with one goal: to find his former master. But the trail to Todome is a twisted one, and when Inui finally finds Todome, he realizes that instead of following his own path, Todome was following the orders of another. 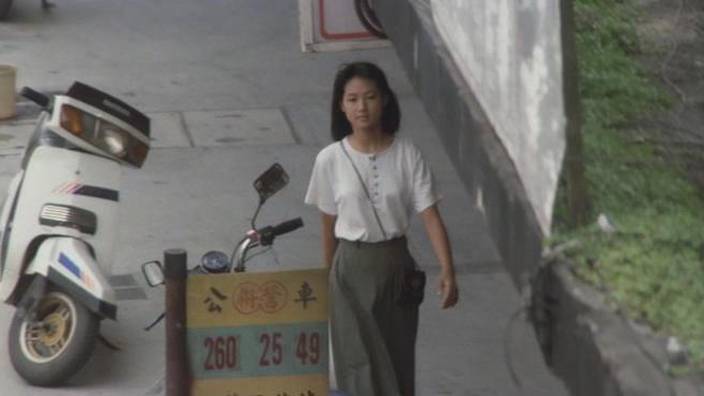 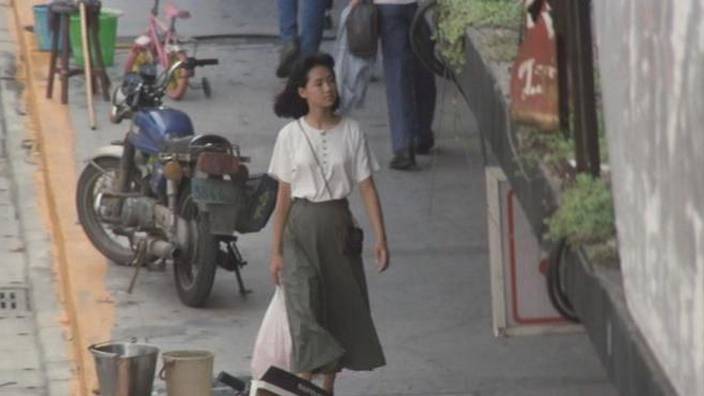 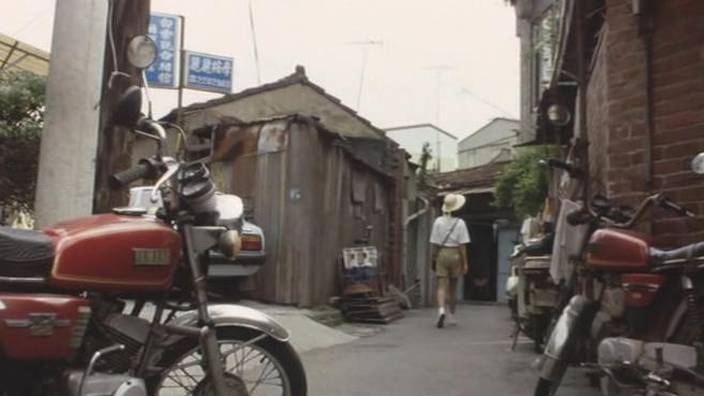 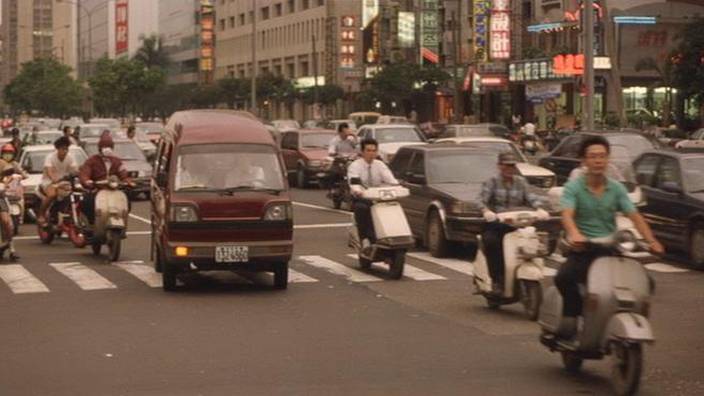 pretty sure is a Vespa

Built in license by PGO to my memory. 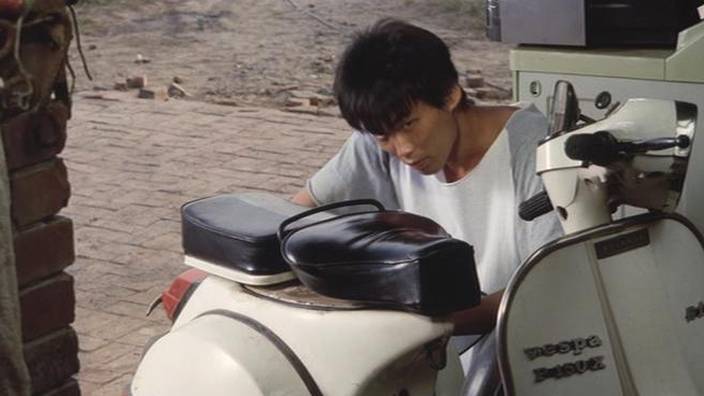 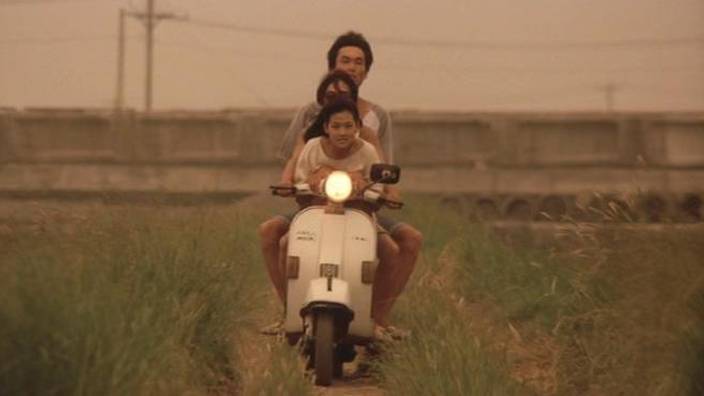 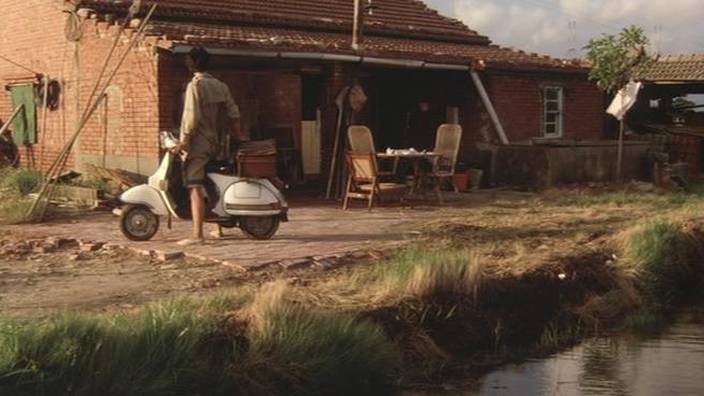 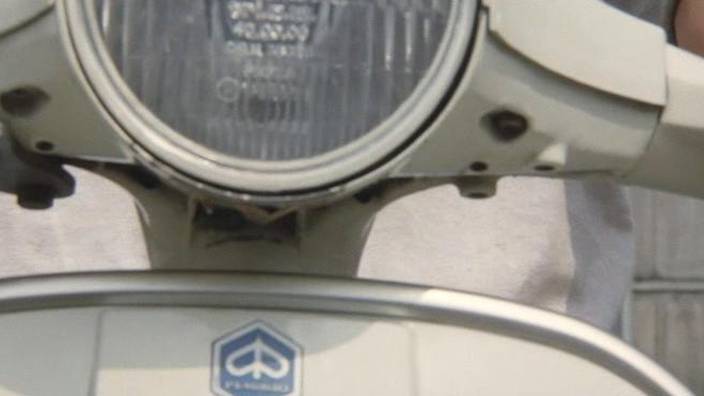 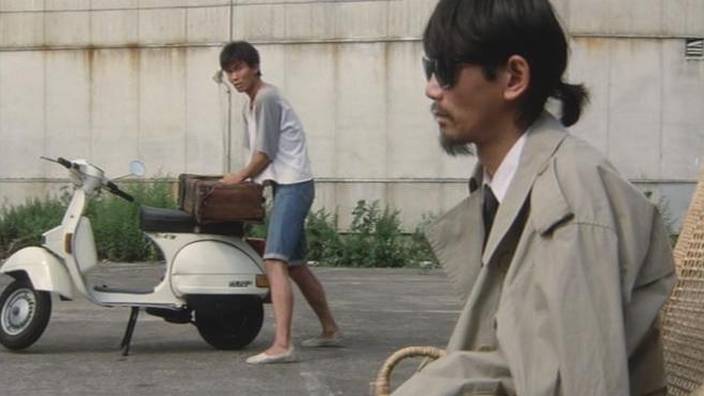 And supposed to be the same (different logo and minor details): 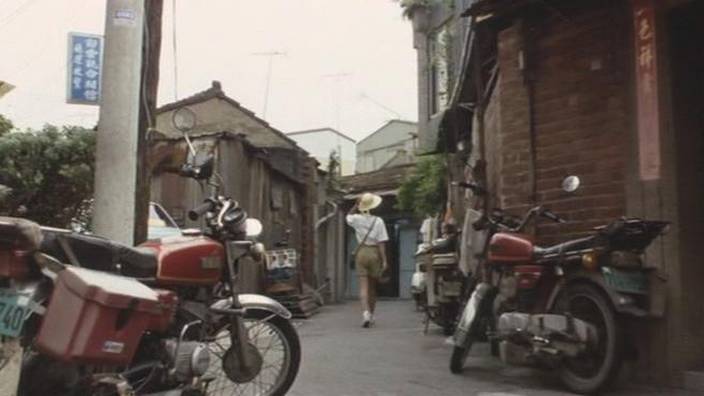