How I unleashed World War II is a Polish feature film made in 1969, based on Kazimierz Sławiński's novel "Przygody kanoniera Dolasa" (The adventures of Dolas the cannoneer). The film was divided into three parts: Ucieczka (The escape), Za bronią (Following the arms) and Wśród swoich (Among friends). 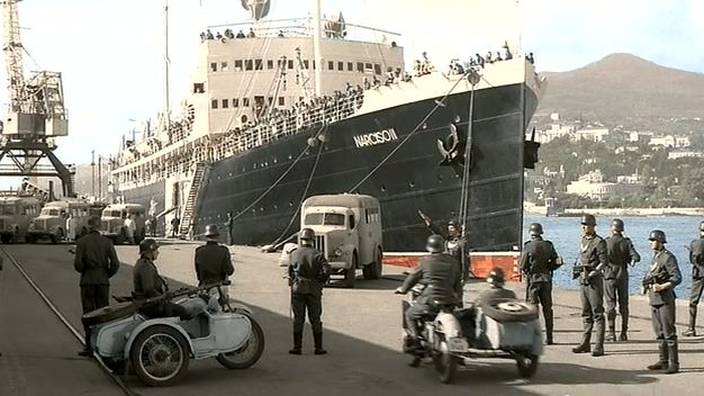 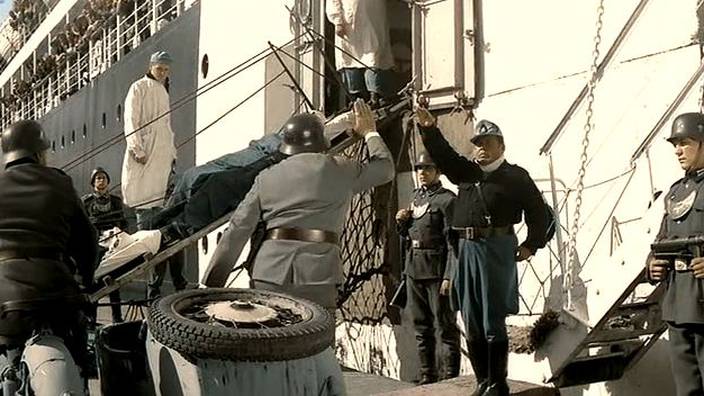 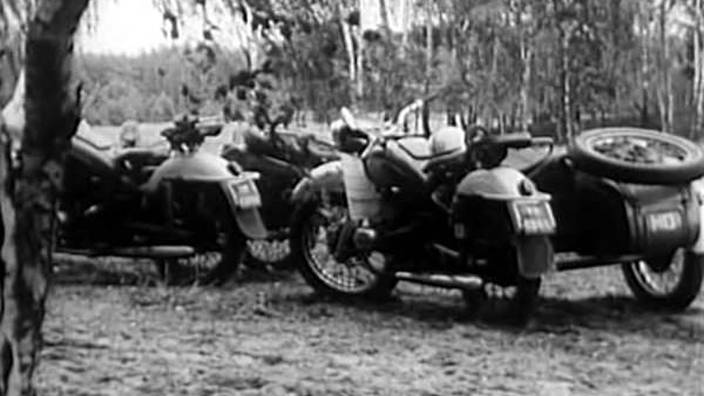 For the one on the right, but both looks identical to me. Dnepr?