After the assassination of Tokyo's Governor by Yakuza members, the CIA bureau chief (William Atherton) for Tokyo puts out a call to an agent (Steven Seagal) that had been raised in Japan and trained by ex-Yakuza. Using his former ties, he quickly determines that a war is brewing between old-guard Yakuza members and a young, crazed leader (Takao Osawa) with ties to the Chinese Tong. 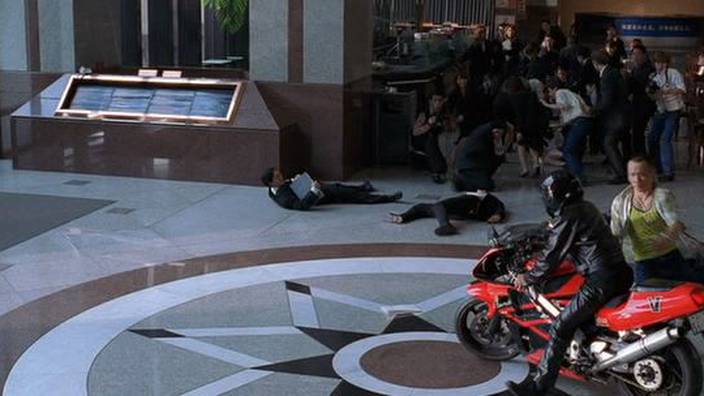 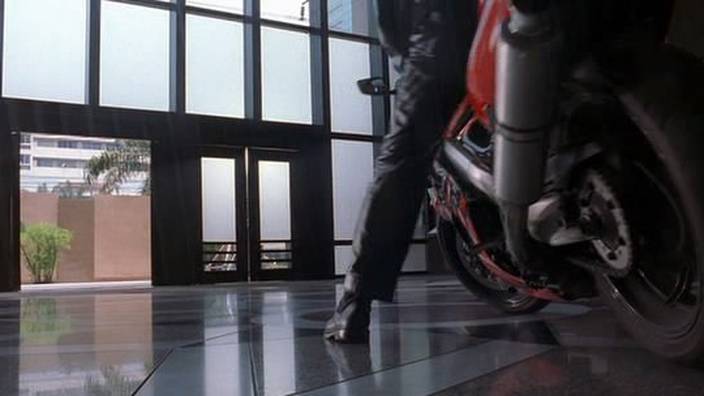