Indiana Jones and the Last Crusade

In 1938, after his father Professor Henry Jones, Sr. goes missing while pursuing the Holy Grail, Indiana Jones finds himself up against Adolf Hitler's Nazis again to stop them obtaining its powers. 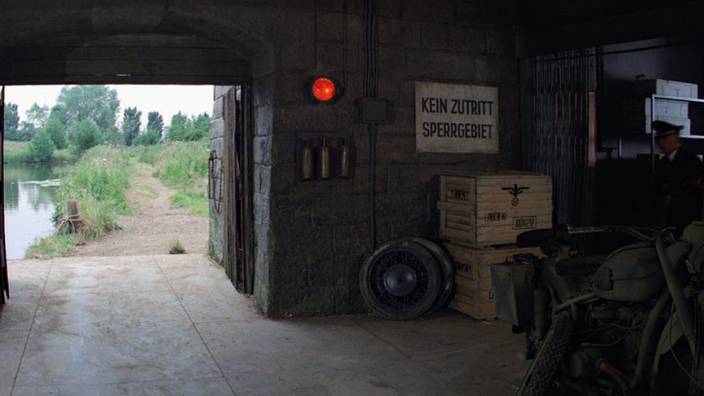 BMW? I might be wrong, but I'd say Ural IMZ instead, due to the size of the front light and the shape of the tank. 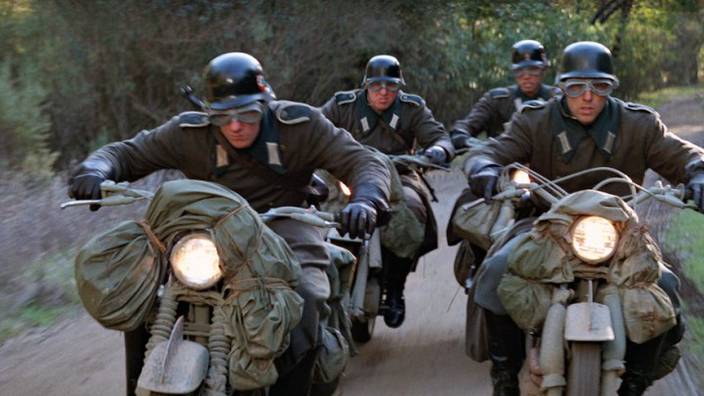 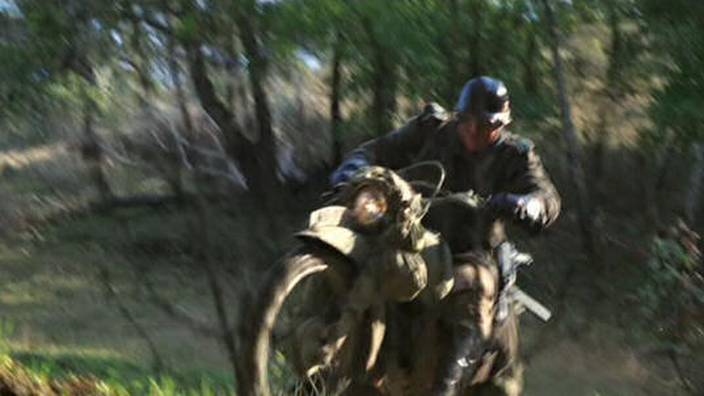 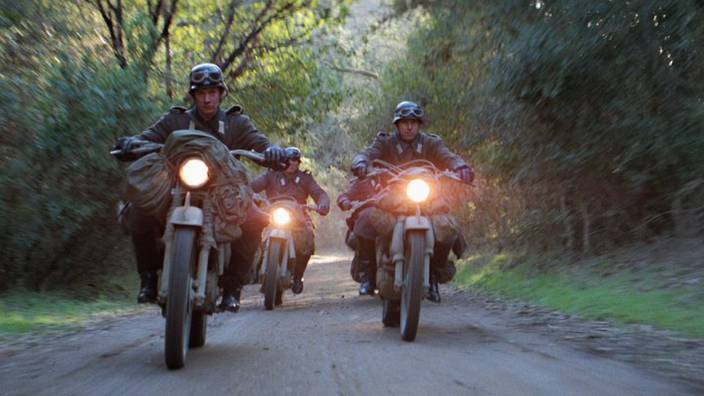 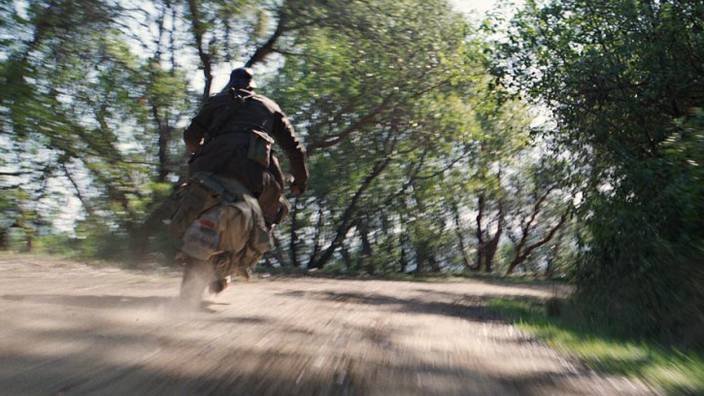 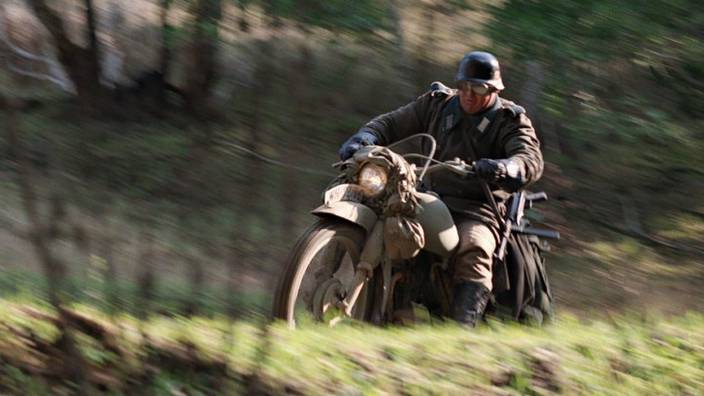 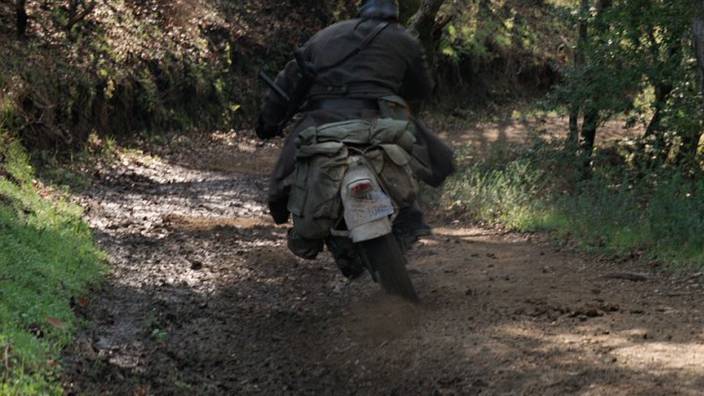 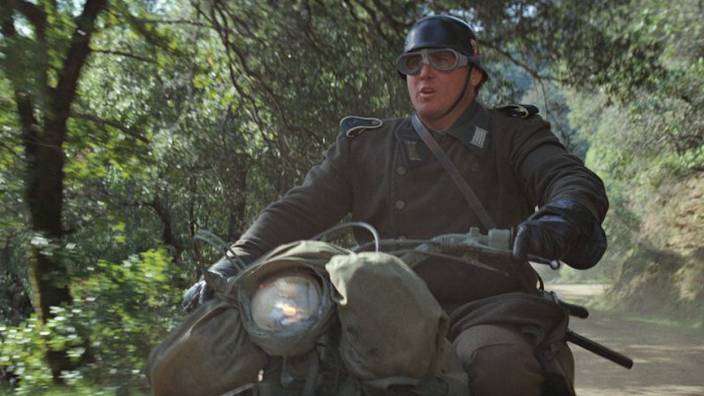 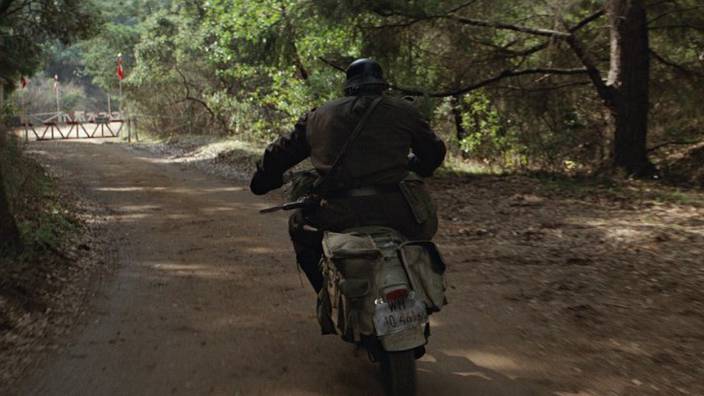 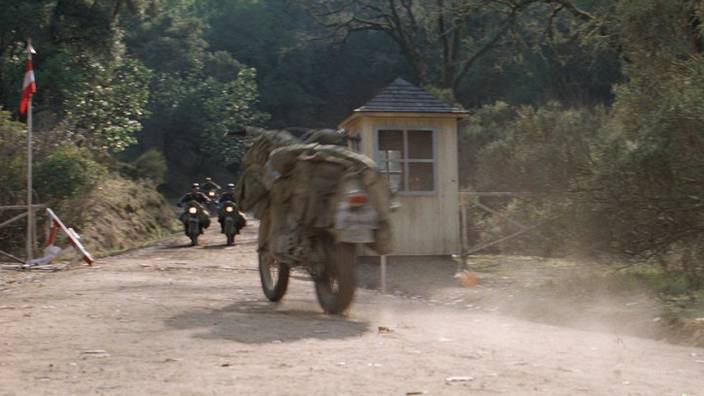 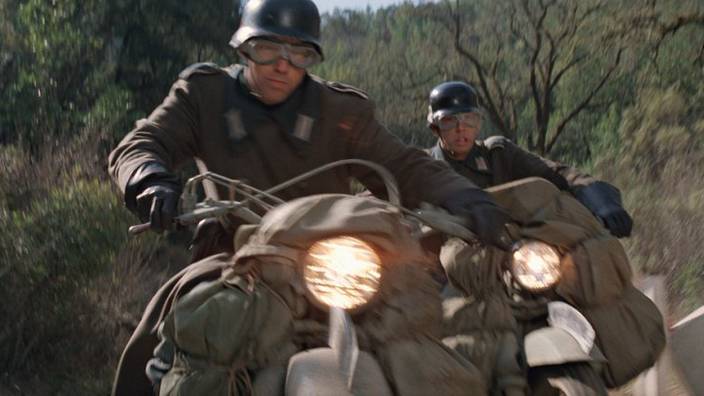 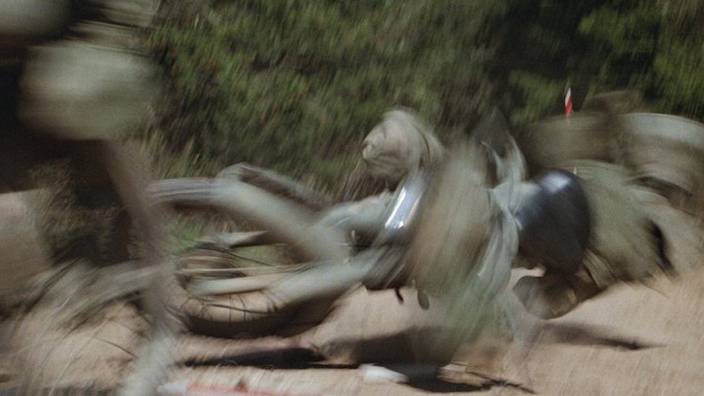 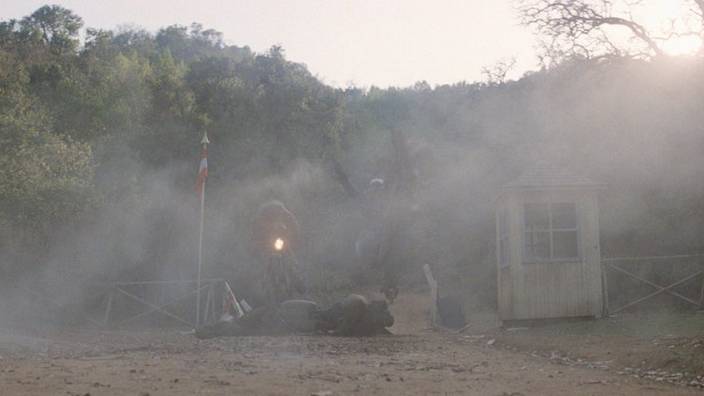 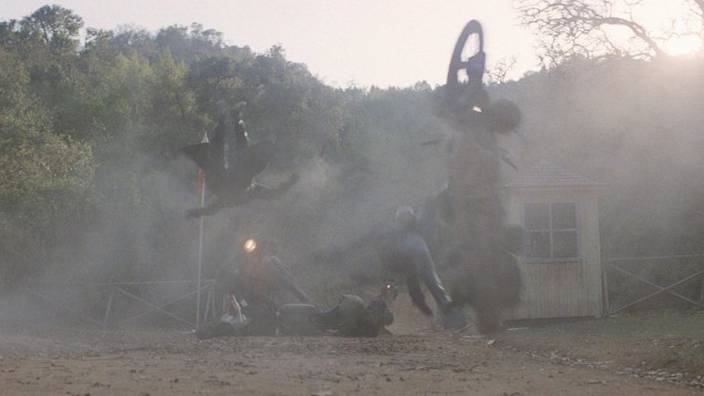 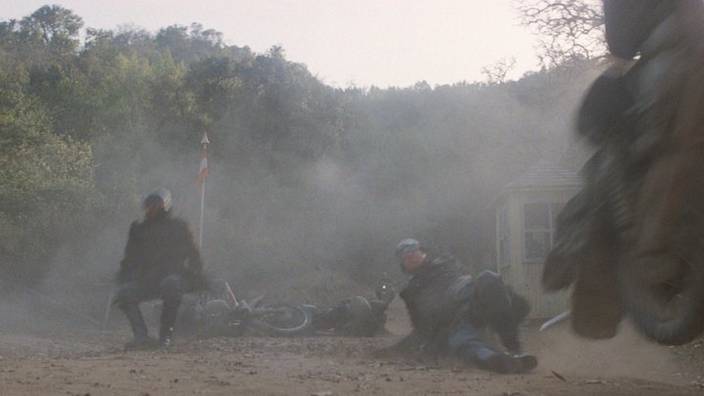 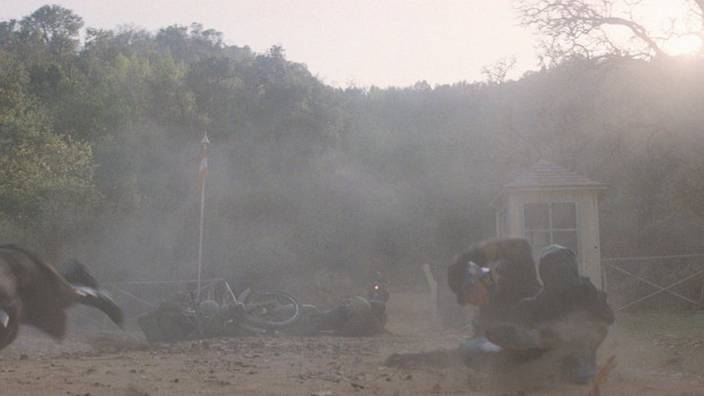 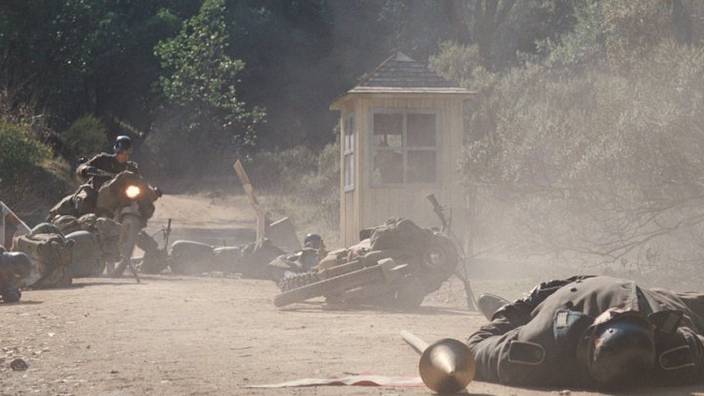 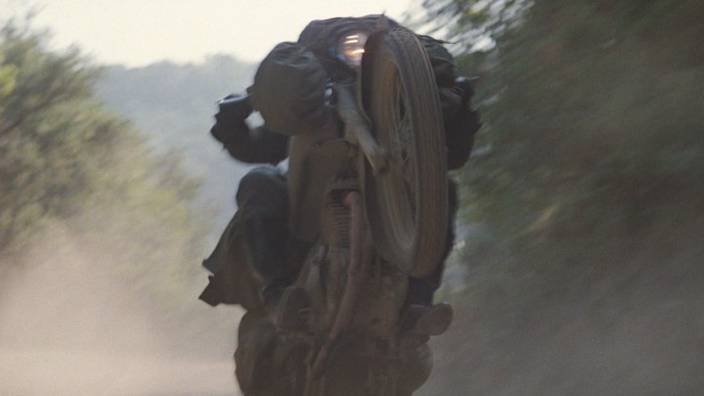 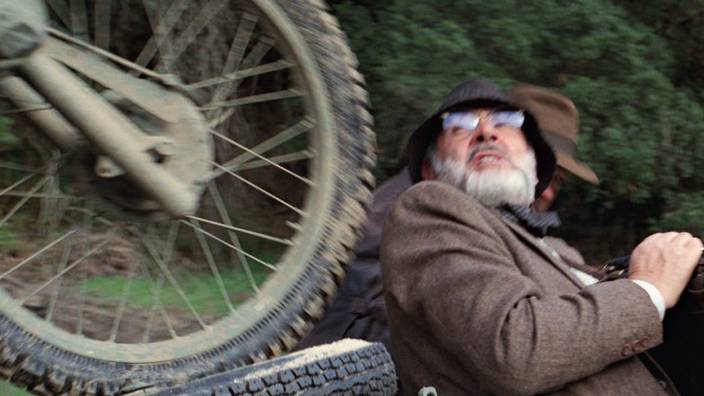 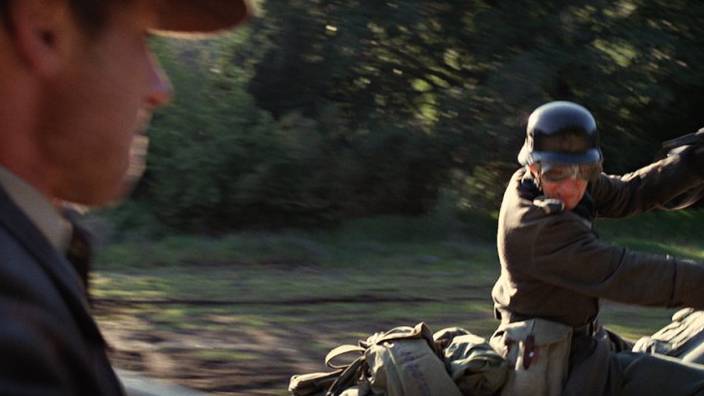 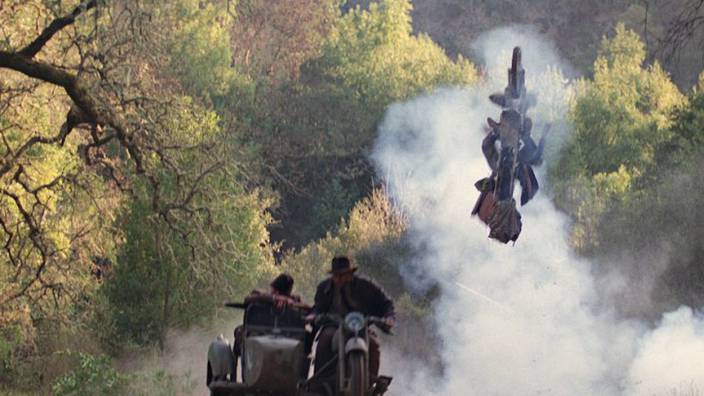 It seemed to me to remember (discussion with biker friends after the movie!) That these bikes looked ridiculous and out of place. Still big "Anything!" ... On the other hand find motorcycles of the 30s to blow them up, it's not the simplest thing I imagine. In all areas it's the same (motorcycle, car, computer, medicine, etc ..): the films seem credible as you do not know too much

I think these bikes were meant to be BMWs, so this page should be re-named Made for Movie BMW. Unlike the other bike these are heavily modified, so we should rename this page Made for movie BMW R75 based on 1977 Honda XL-500 S. I wonder, why they couldn't simply use Urals? They were a reverse engineered BMW R71, so so they would easily pass for real BMW R71s and fit the time period. They were meant to be, but Made for Movie is for specially made vehicles that were not based on existing, identifiable vehicles. These have little to no modification, so Made for Movie can't be used. no one can do easy a wheely on a clapped old BMW R75 like they do in the movie with the modified XL 500S.