A Police Officer faces difficulties when investigating a Mafia murder in a small Sicilian town. A businessman is murdered for refusing to join a Mafia-controlled group and although he suspects the Mafia are involved he can find no witnesses or evidence, only hostile obstruction by the corrupt local authorities who all deny the existence of the Mafia. 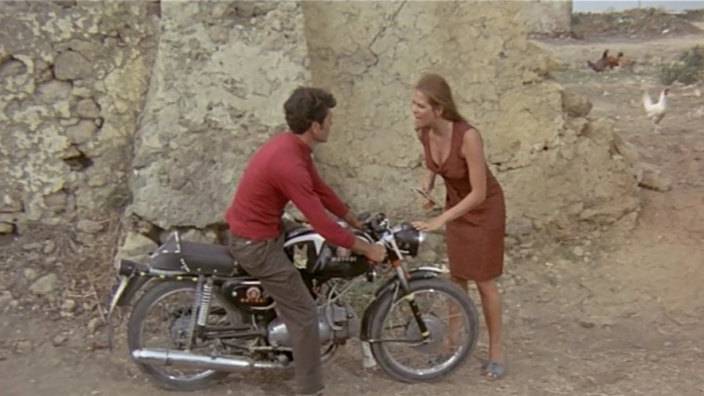 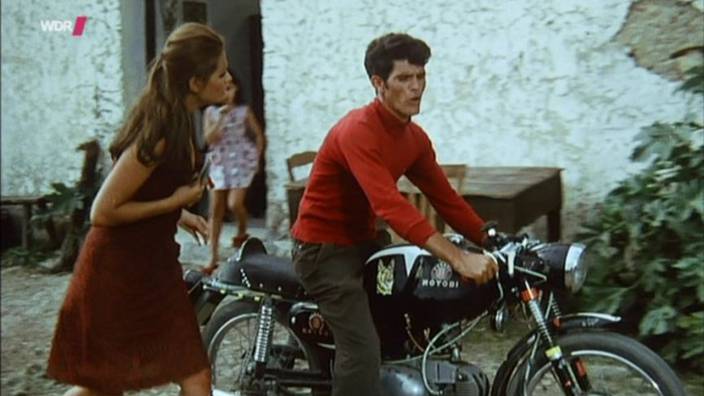 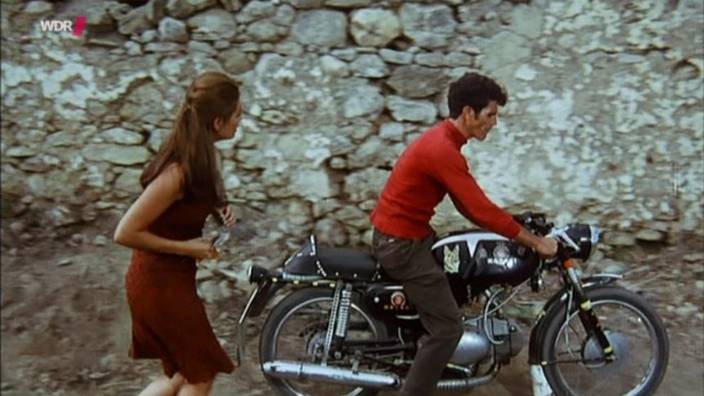 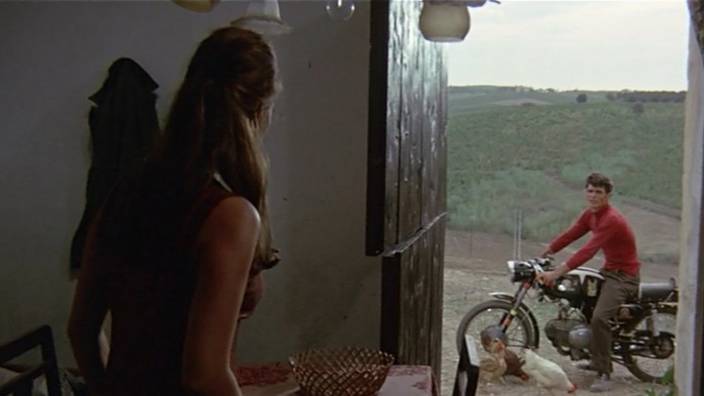 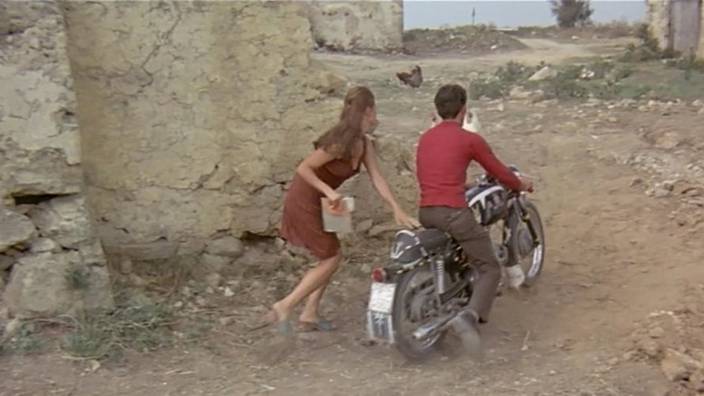 MotoBi 200 Sprite (1965- ?) http://digilander.libero.it/gipp1/motori/motobi/motobi-200-sprite-1.jpg First MotoBi! Well done The unique bike existing in the world to have a egg-shaped engine Meeting of MotoBi club are named "Egg run" in Japan That's was a novelty for me...Guess you knew also a Japan's website of a local MotoBi Owners Club PS MotoBi was the Brand born by a quarrel thru one of Benelli brothers,Tonino,that will estabilish a own plant to make concurrence at other brother Giuseppe,foundeer of Benelli(peace was done when both Brands made same bike models but with different names;e.g.,the Benelli 125 Cross existing also like Motobi 125 Cross;meanwhile,thru Fifties'-Sixties',MotoBi and Benelli were still rival Makes)