On March 16 1978, the Red Brigade kidnap the Chief of the Christian Democraty, the party in power in Italy since the end of the war. Fifty-five days later, his corpse was found in the trunk of a red Renault. 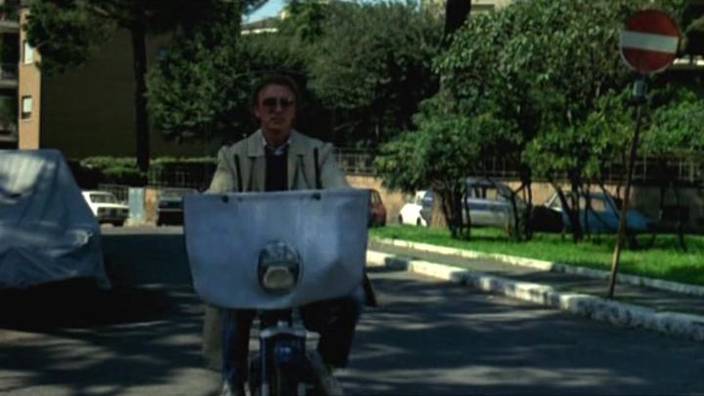 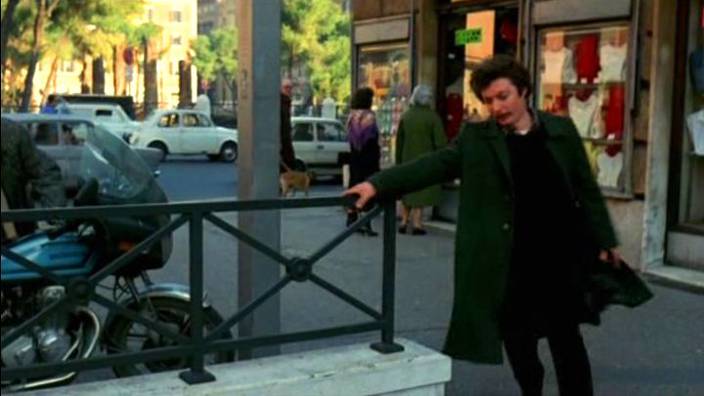 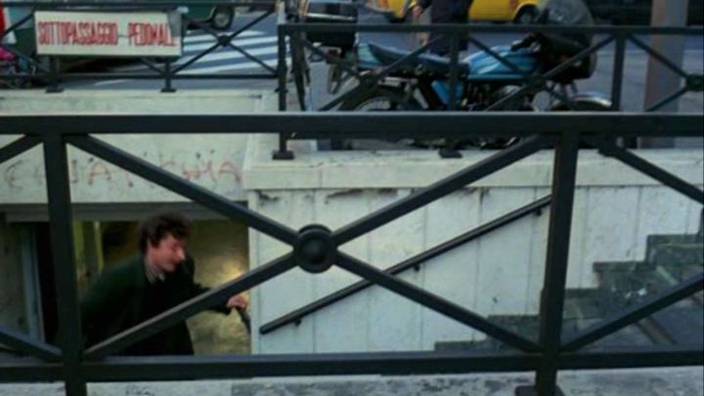 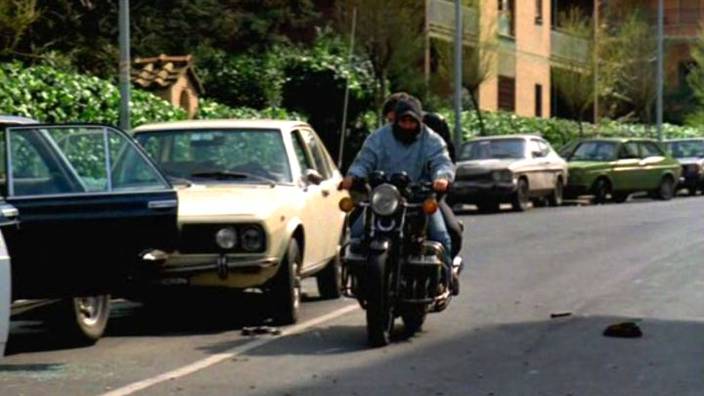 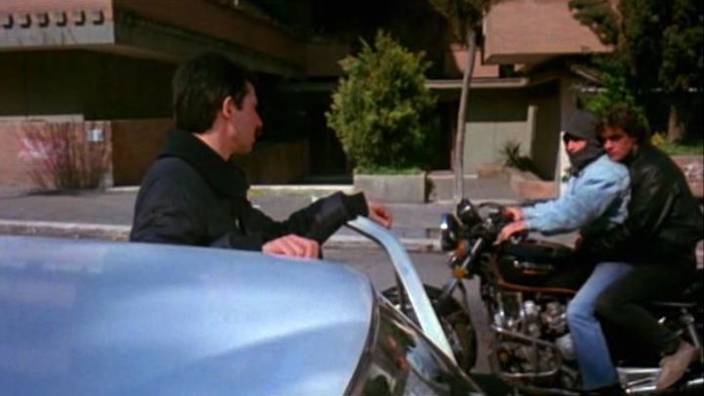 Definitely Honda CBX. This model only had a short run beginning in 1978 and ending I am not sure exactly when but about 1982. If you call it a 1978 you won't be far wrong. 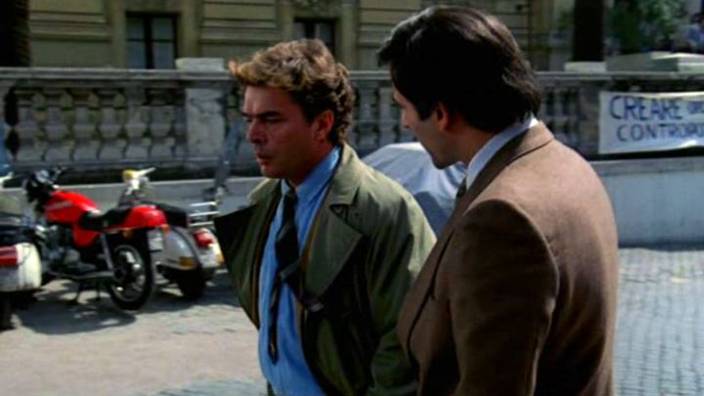