Identite Judiciare stars Raymond Souplex as wily French police inspector Basquier. The villain is Berthet (Jean Debucourt), a high-ranking government official. Basquier suspects that Berthet is a vicious murderer, but is unable to prove anything thanks to bureaucratic interference. Thus, the good inspector plays a waiting game a la Columbo, hoping for that one fatal slip on the part of the killer. Certain portions of Identite Judiciare proved a bit too intense for American audiences, and were accordingly snipped by the censors. 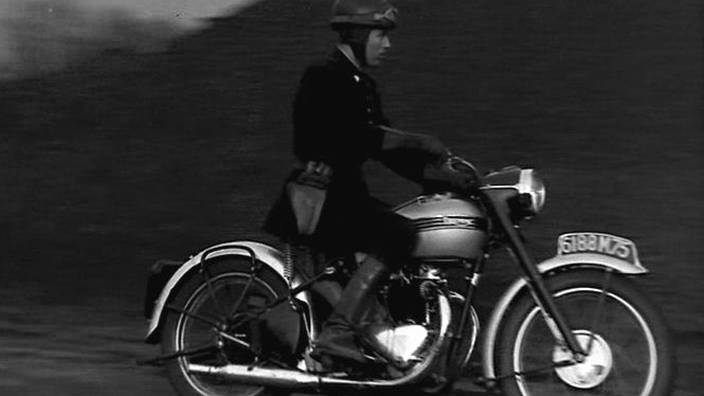 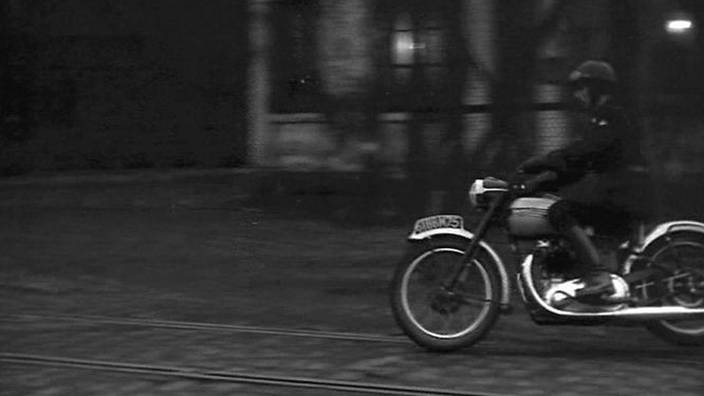 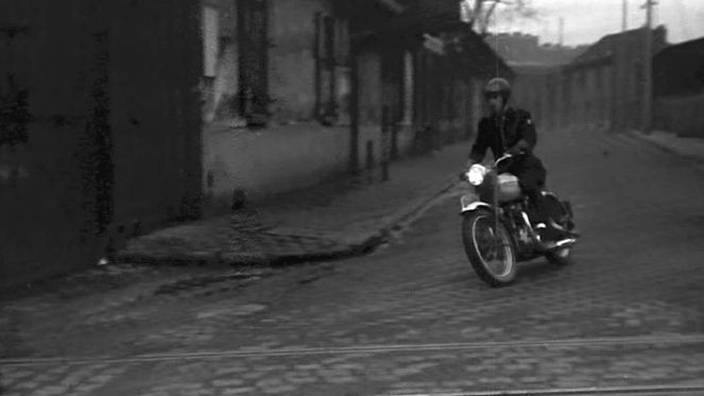 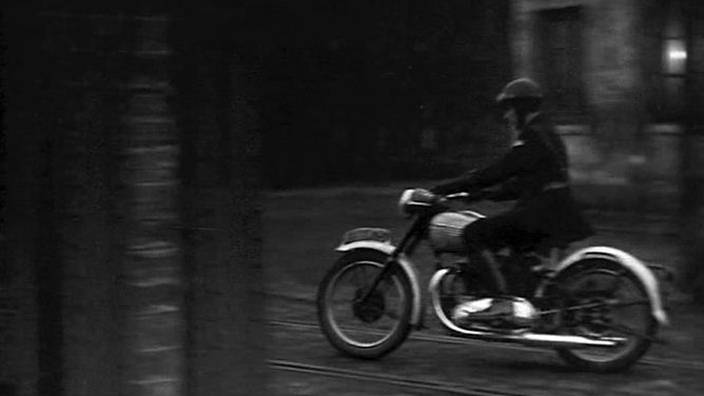 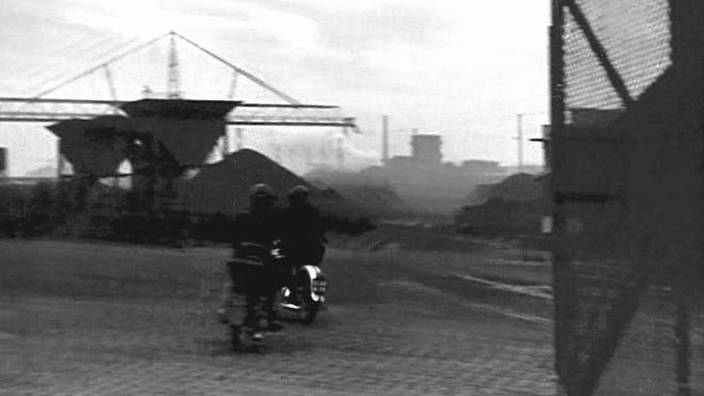 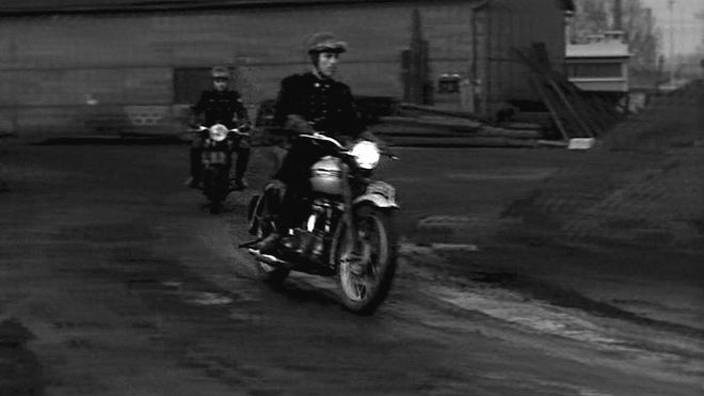 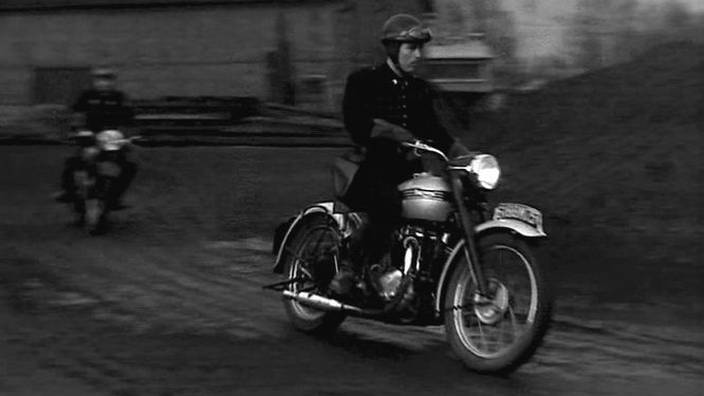 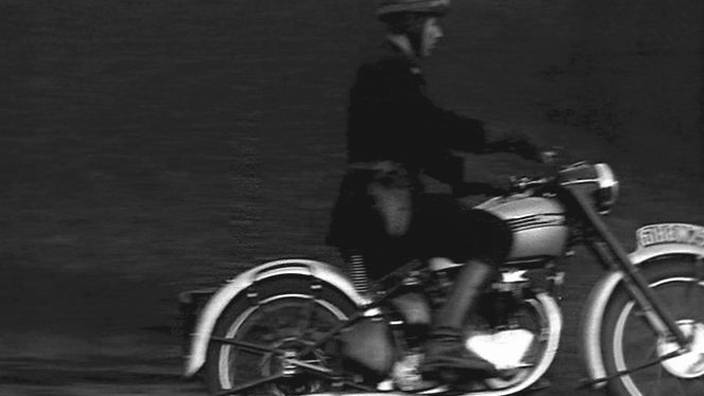 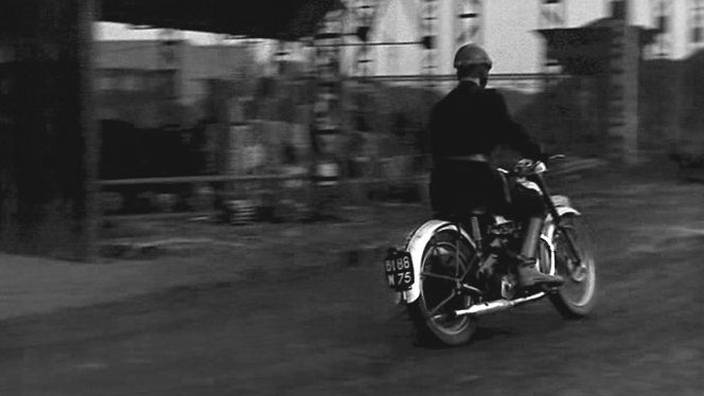 Hope an identification soon by the specialist around here can't do much better choice of pictures Triumph Speed Twin ? Triumph 3T as built between 1945 and 1952 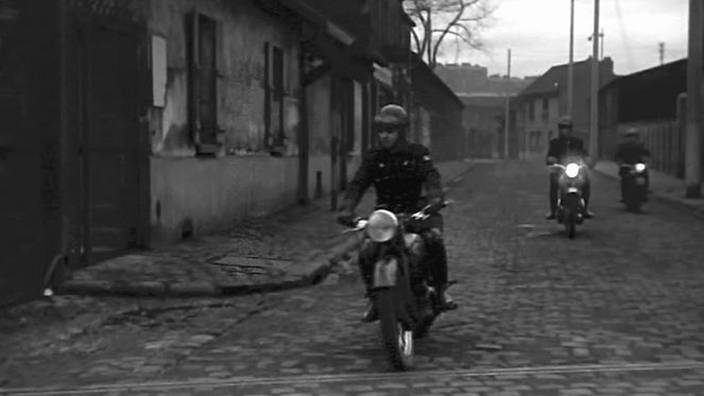 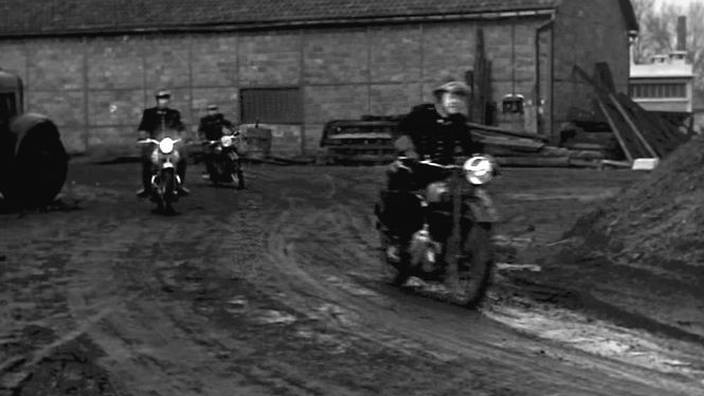