The frozen body of Paul Fournier is discovered in Greenland where he had disappeared during a scientific expedition in 1905. Perfectly conserved he is brought back to life in the 1960s. His descendants take care of him: to spare him the cultural shock they behave so to make believe it's 1905 and they are his cousins, uncle... 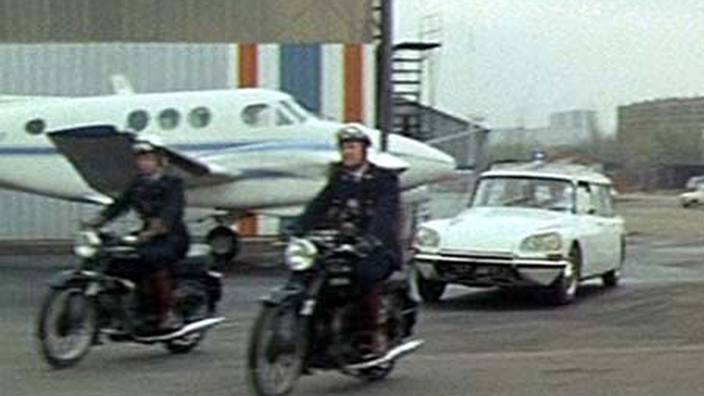 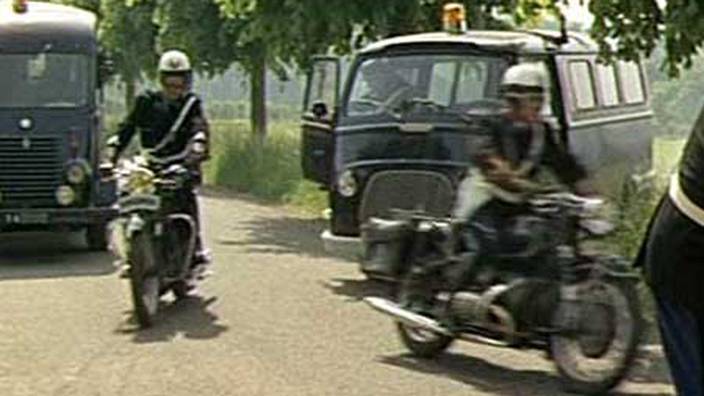 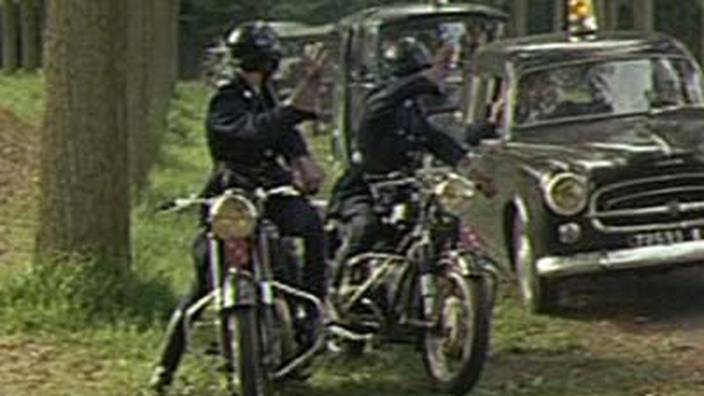