Wah and Kinki both working at the same department of a computer company. Both of them are not getting on very well initially, but friendship develops when they get to know each other after a while. When Wah starts to realize his emergent fondness for Kinki, his ex-girlfriend reappears and plans to gain back his affection. In addition, he notices that his ex-girlfriend arranges a guy to pair up with Kinki. At the same time, his supervisor would like to lay him off at work. 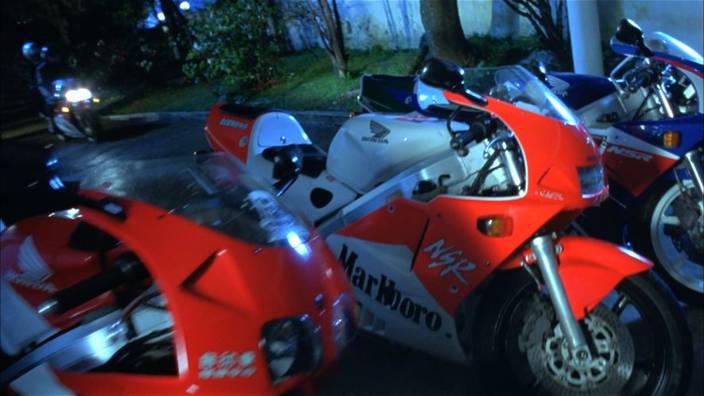 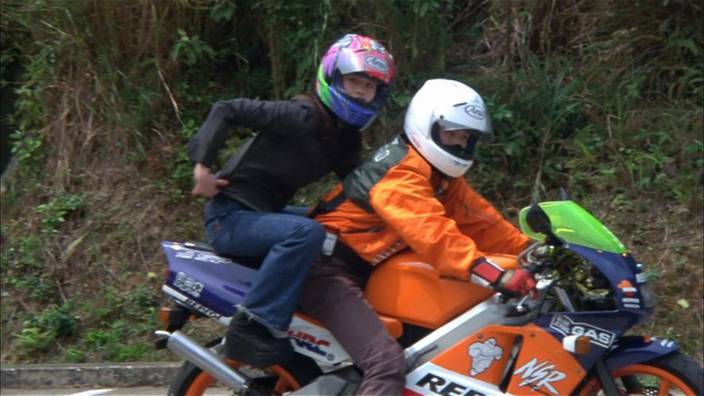 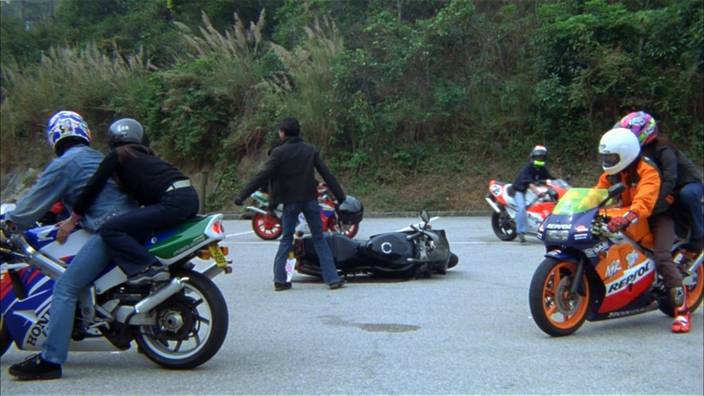 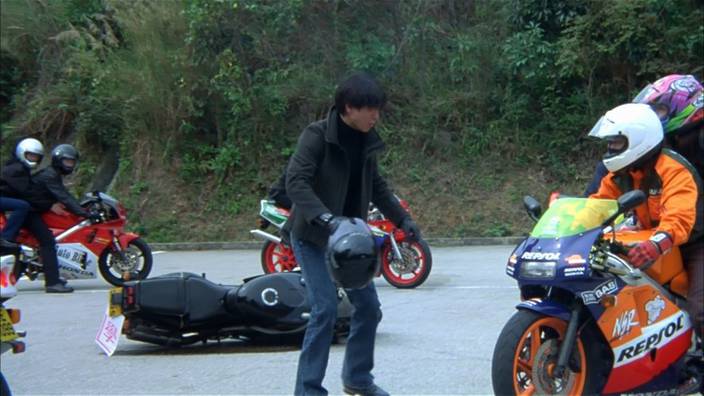 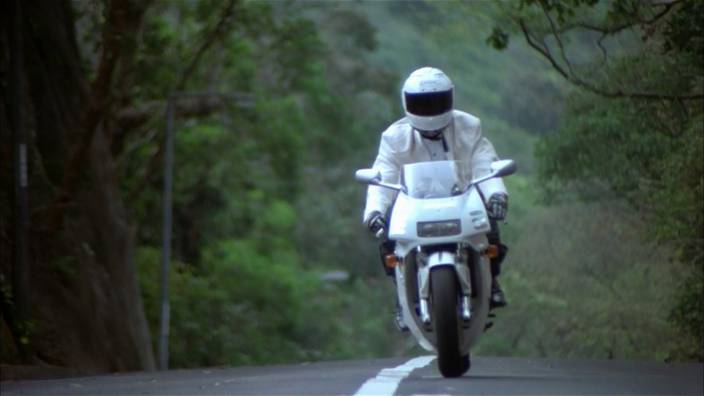 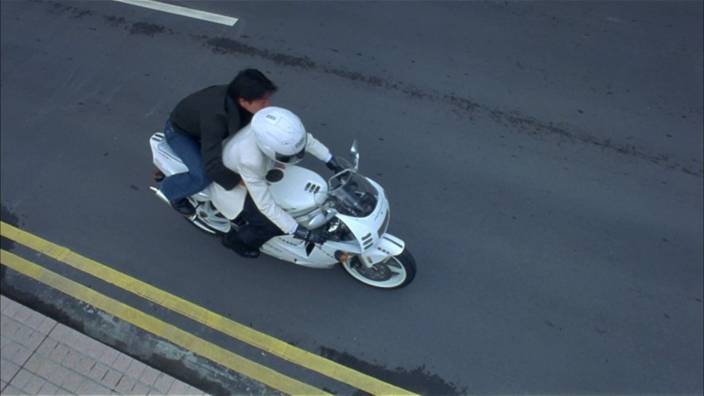 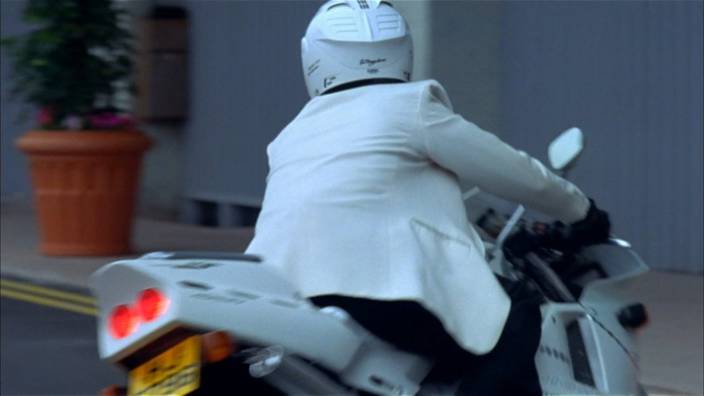 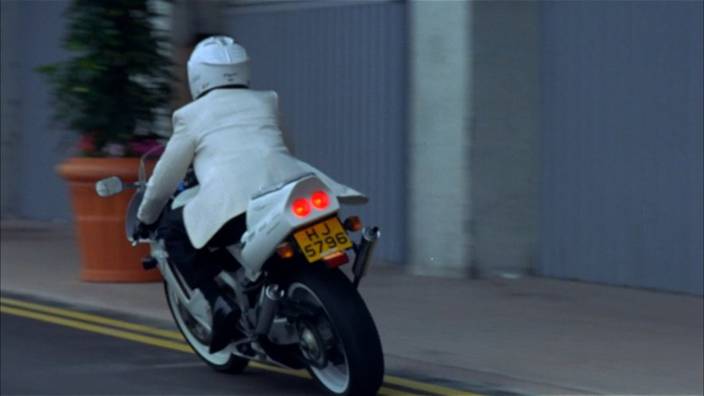 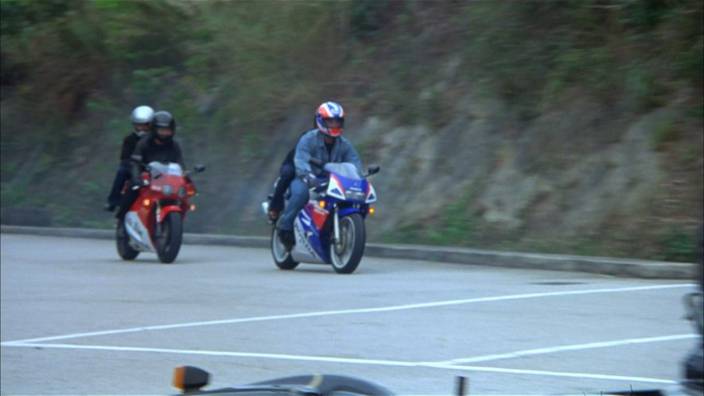 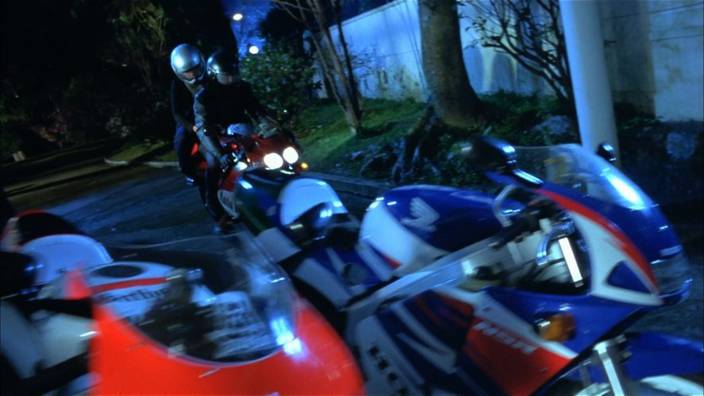 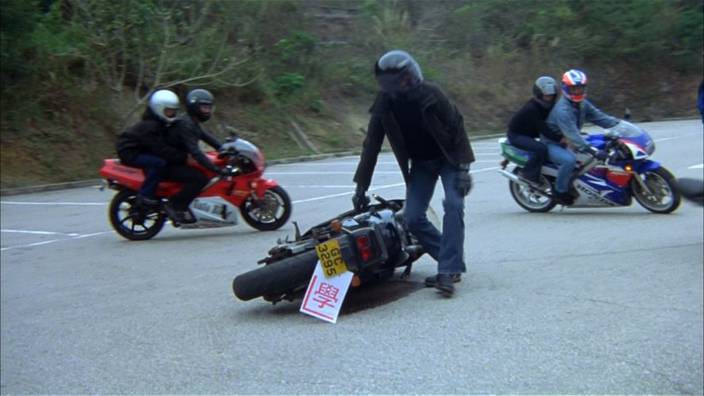 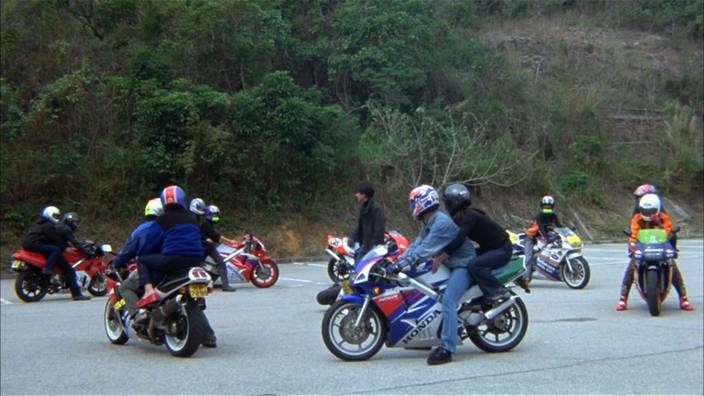 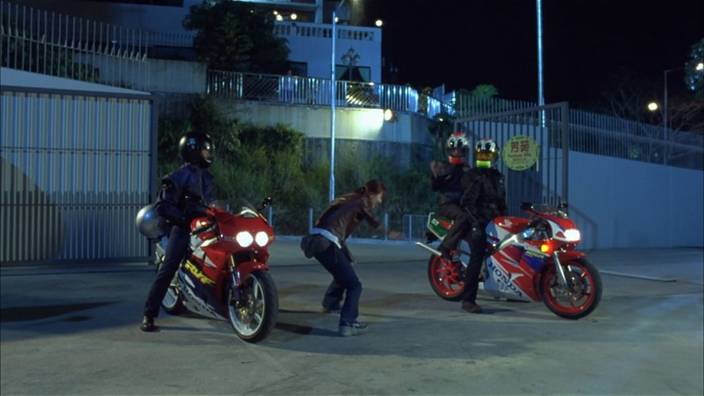 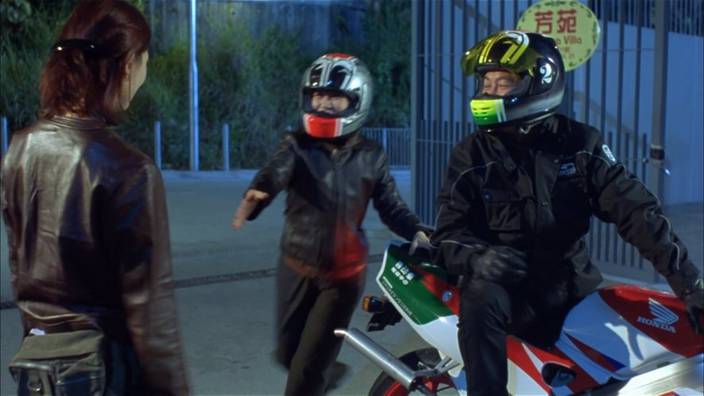 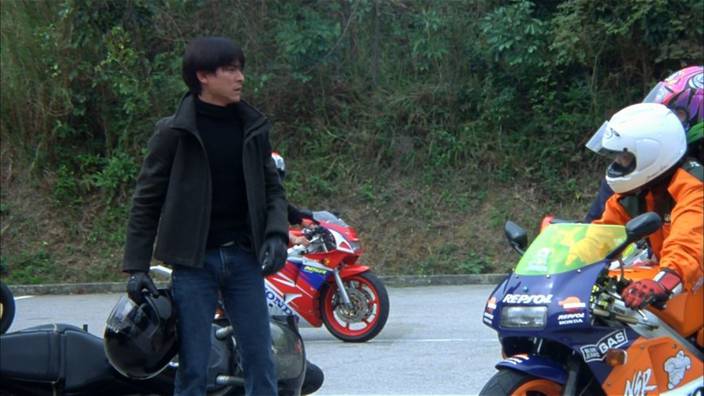 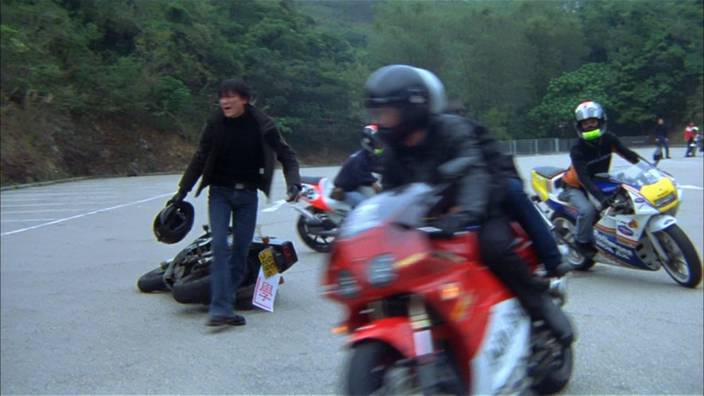 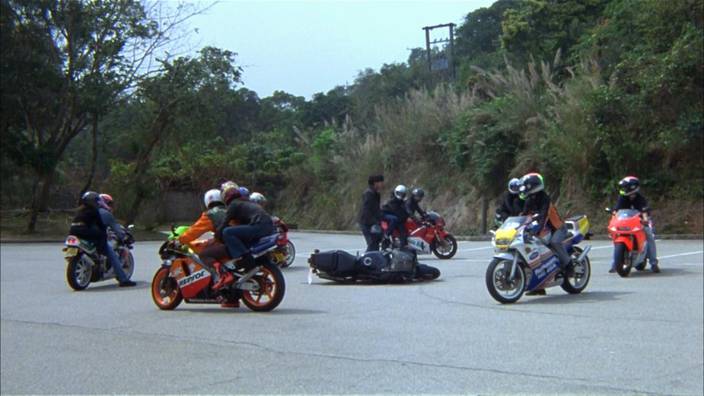 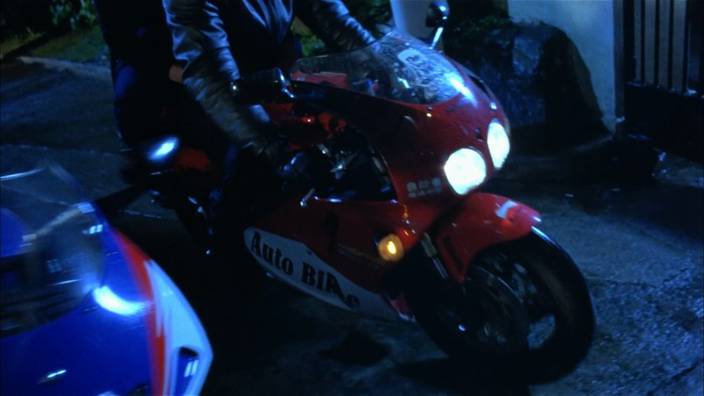 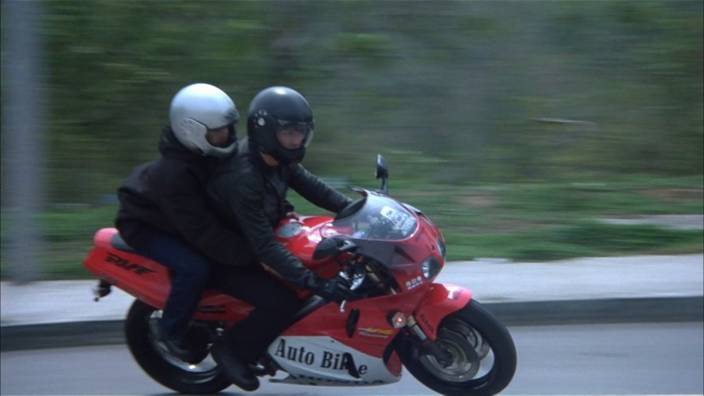 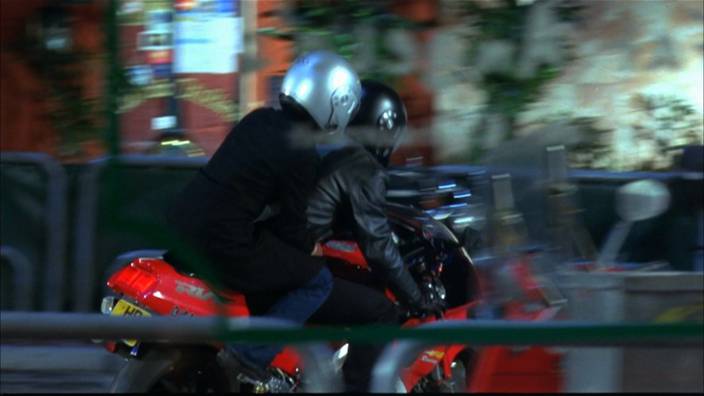 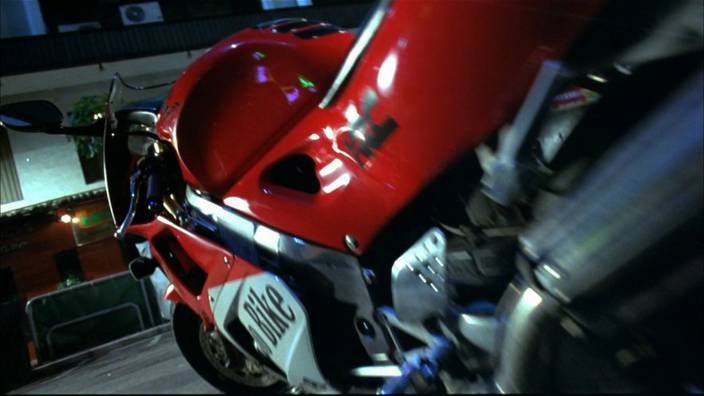 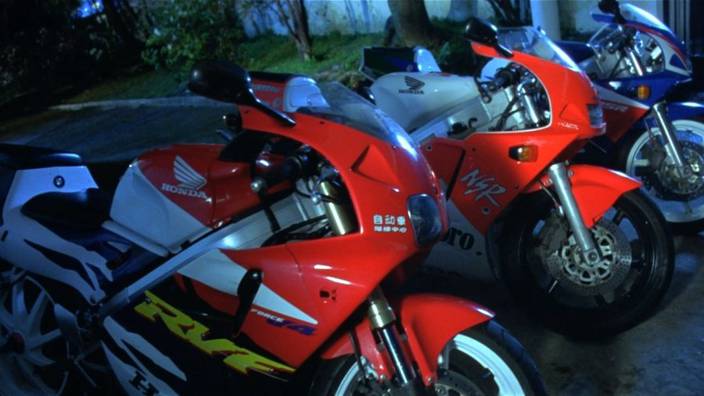 RVF...what? Another RVF. Different enough to be listed separately? 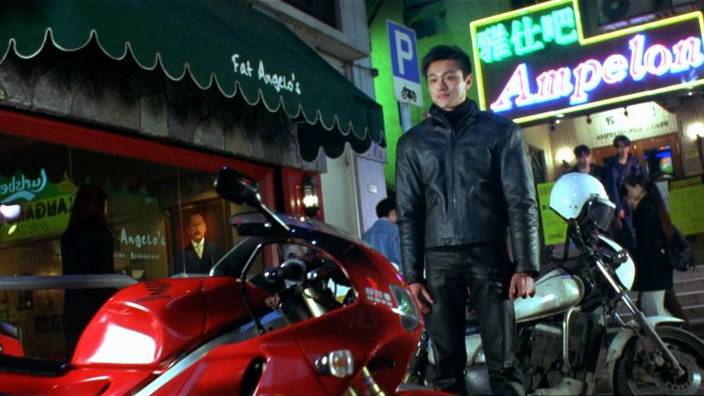 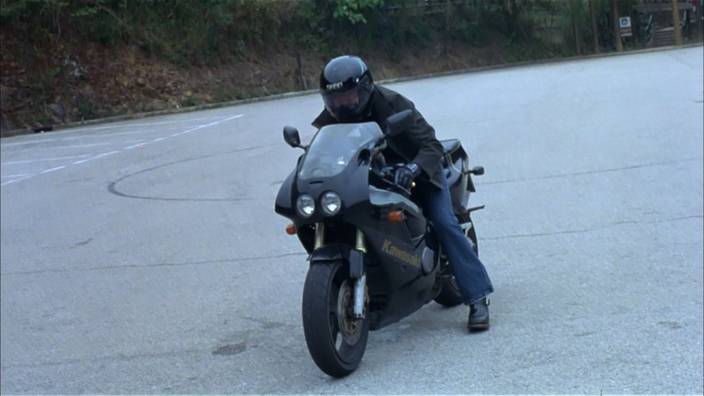 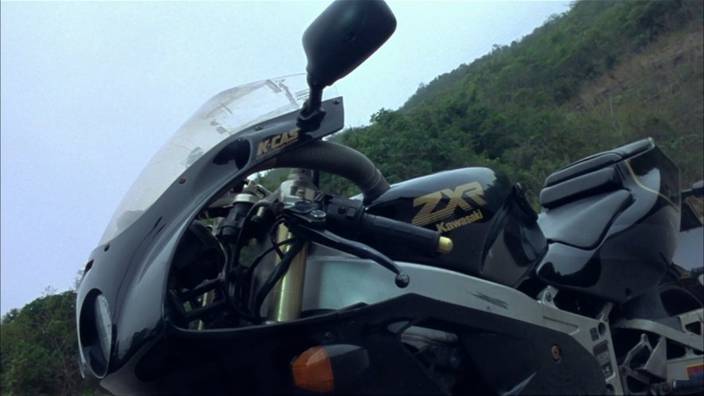 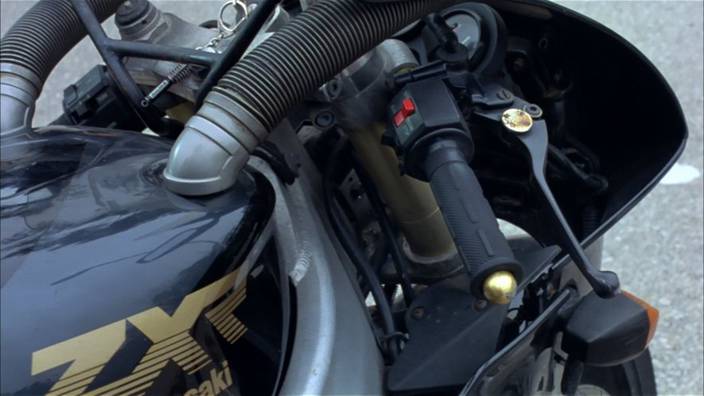 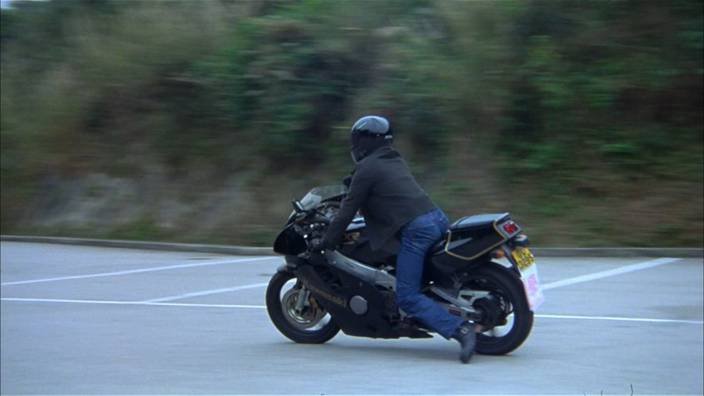