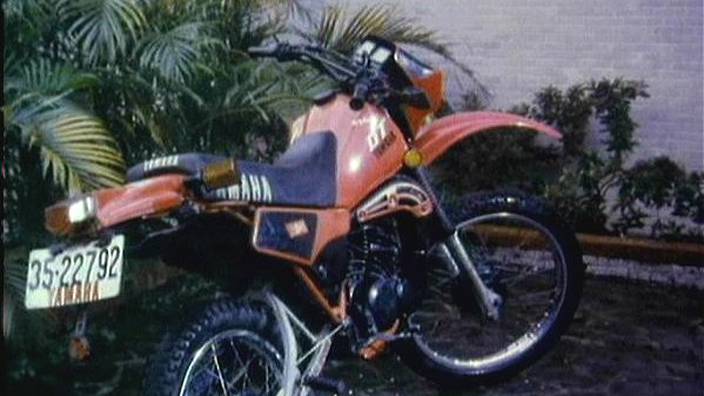 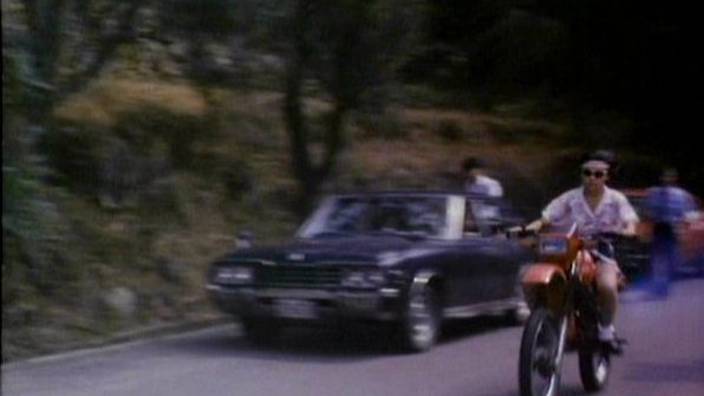 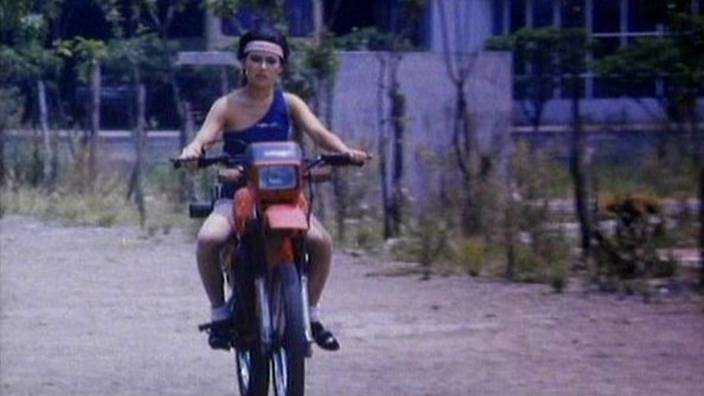 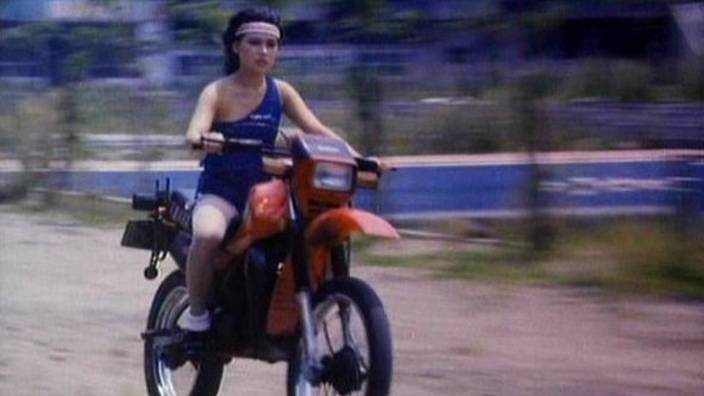 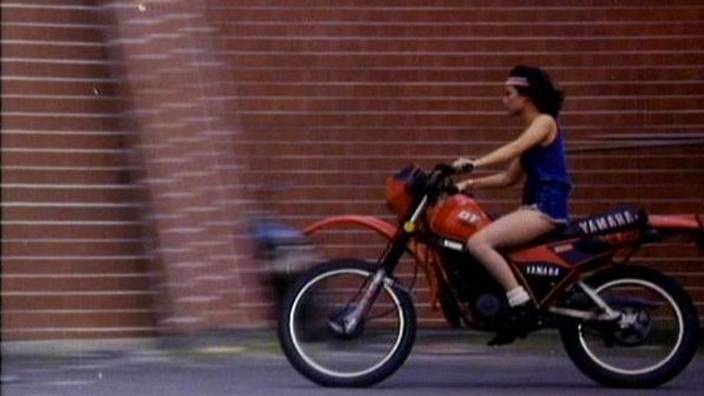 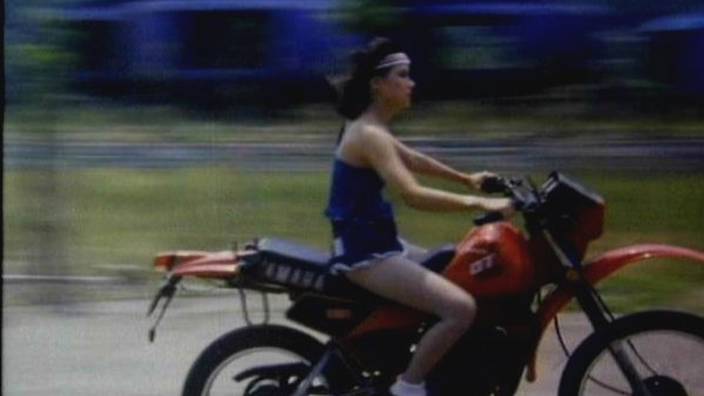 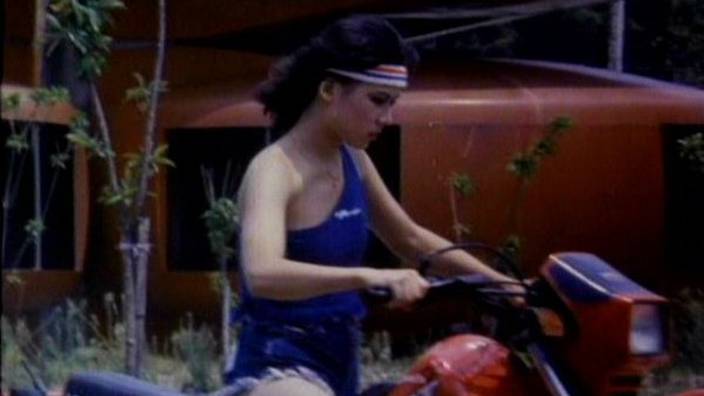 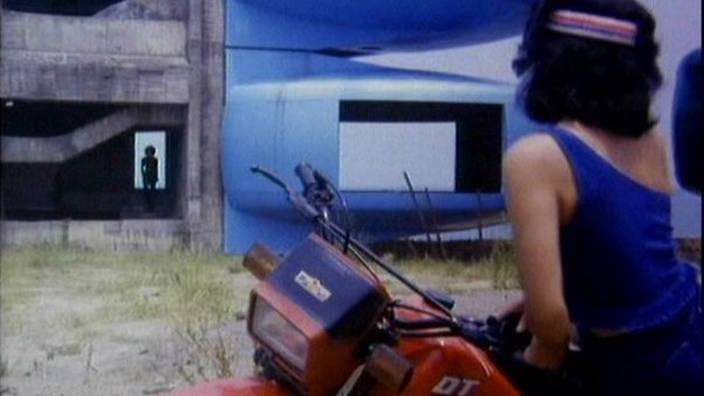 I think it is DT175 similar to this one Link to "www.trademe.co.nz" It is the only DT model I could find which has the braced swingarm arm. The smaller 125 models don't have it and the bigger DT 250/360 models seem to have gone by this time. 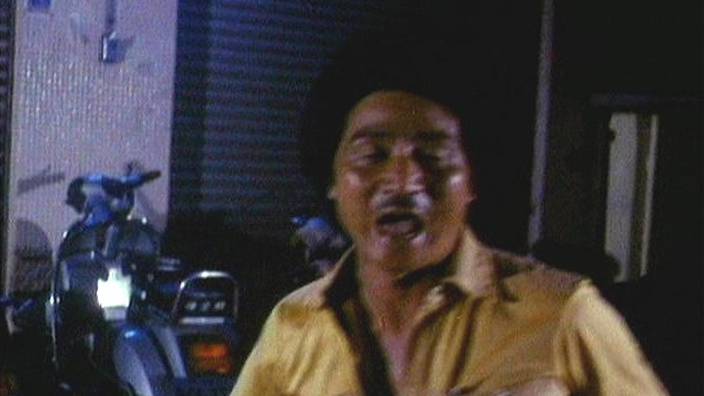 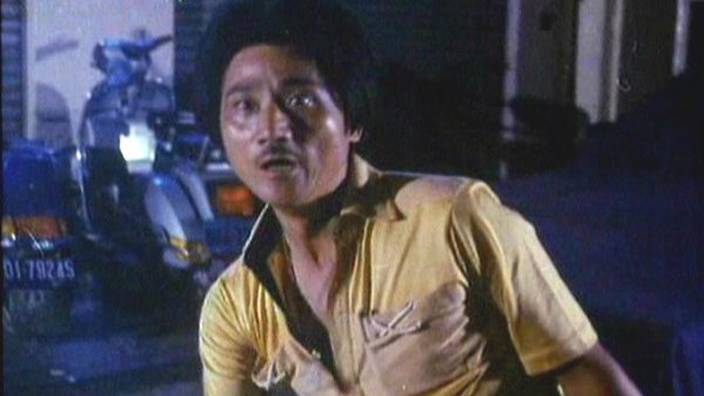 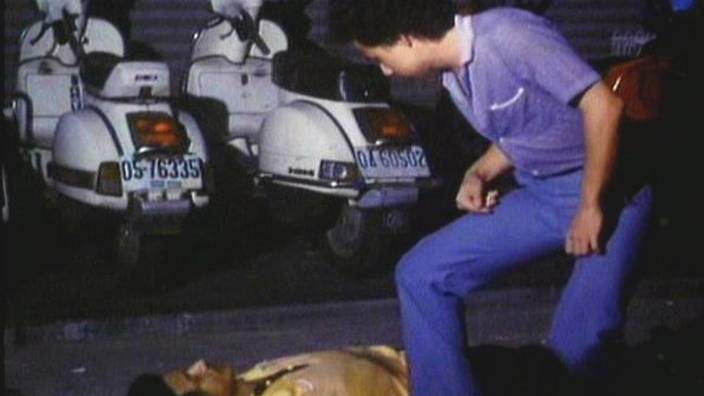 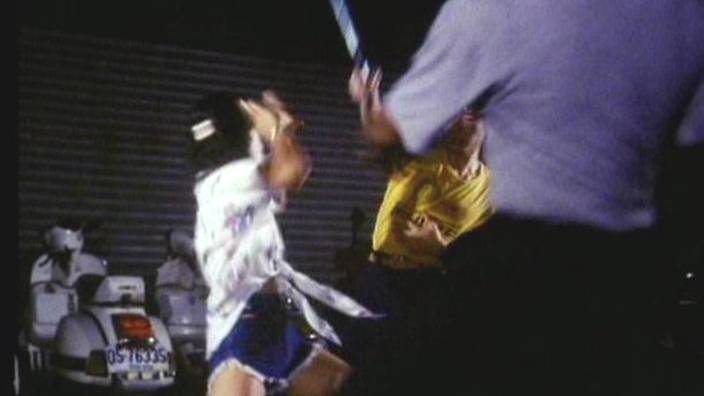 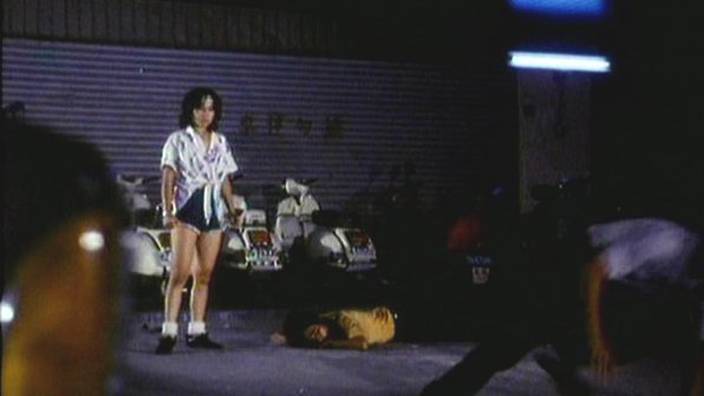 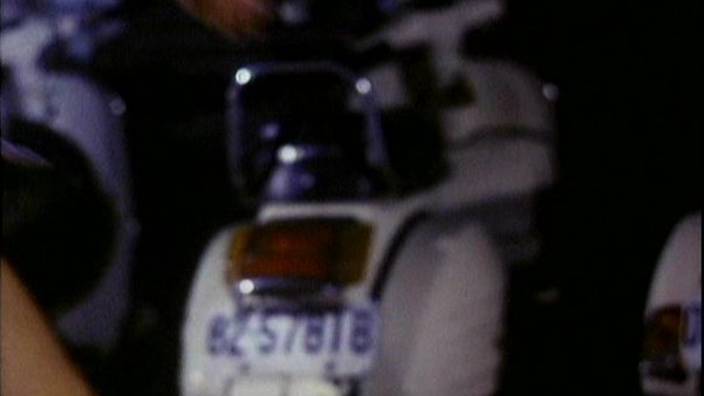