Fletch is a fish out of water in small-town Louisiana, where he's checking out a tumbledown mansion he's inherited. When a woman he flirts with turns up dead, Fletch becomes a suspect and must find the killer and clear his name. In the meantime, he's got some serious home-ownership issues, such as termites and weird neighbors. 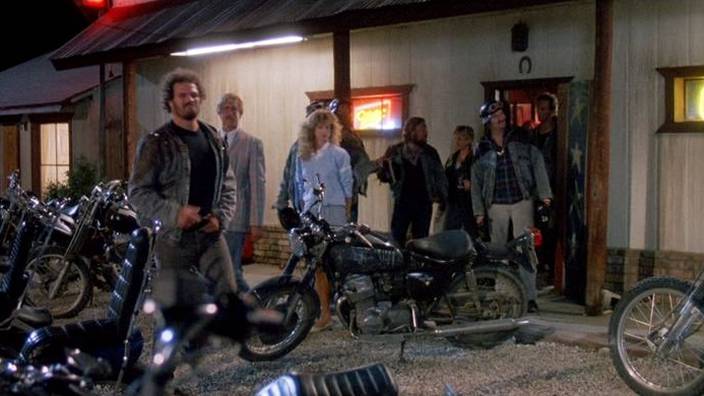 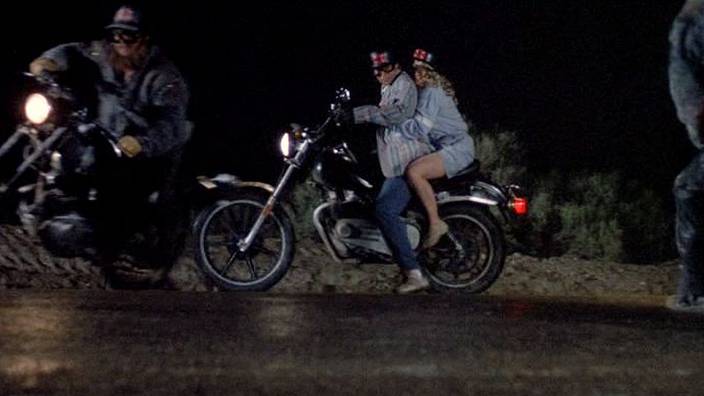 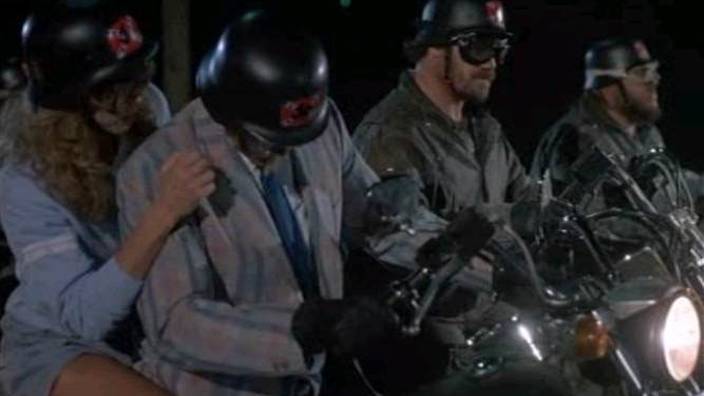 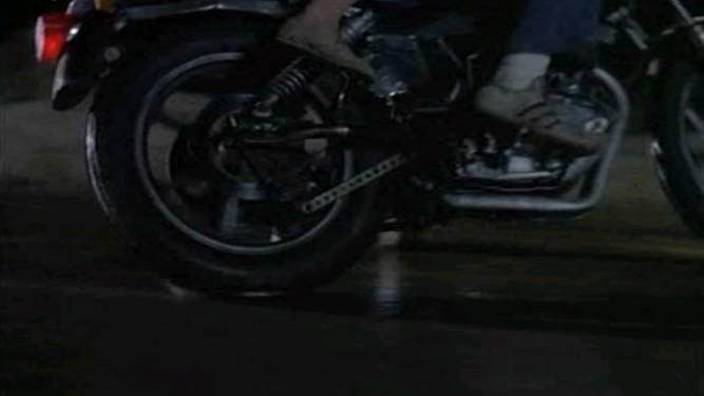 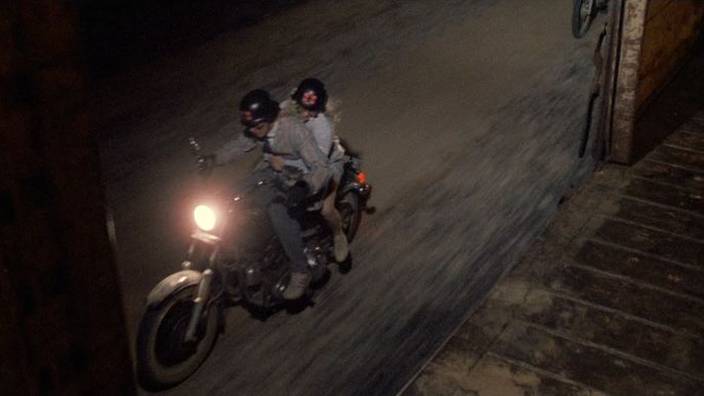 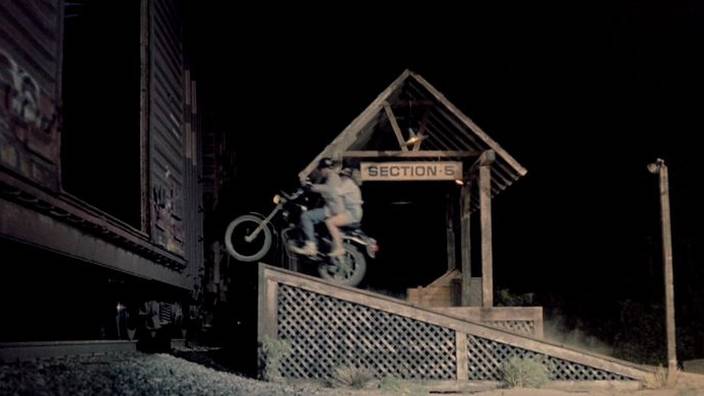 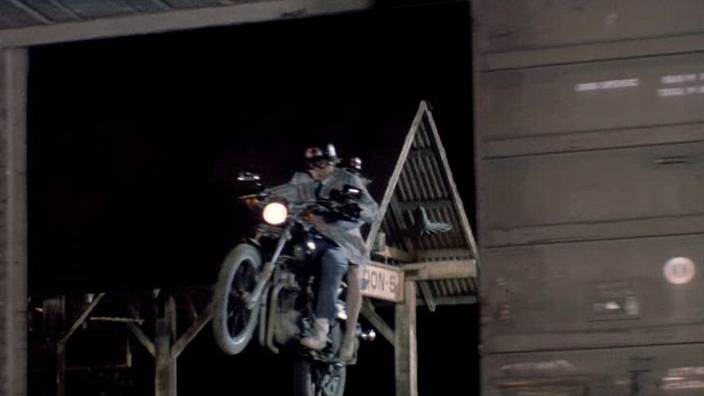 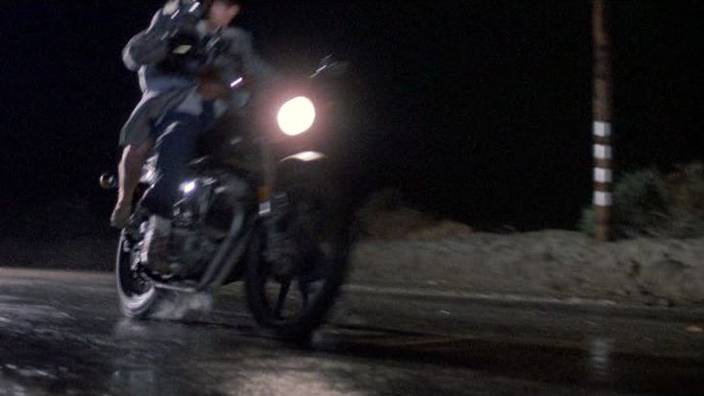 Harley-Davidson Sporster I see two exhaust pipes in the front... Not a Sportster. Not a Harley... "thatbikerguy", that's the frame...not exhaust pipes...that's a Harley Davidson XL 883 Sportster

Pic from this shot: was used as main one earlier. 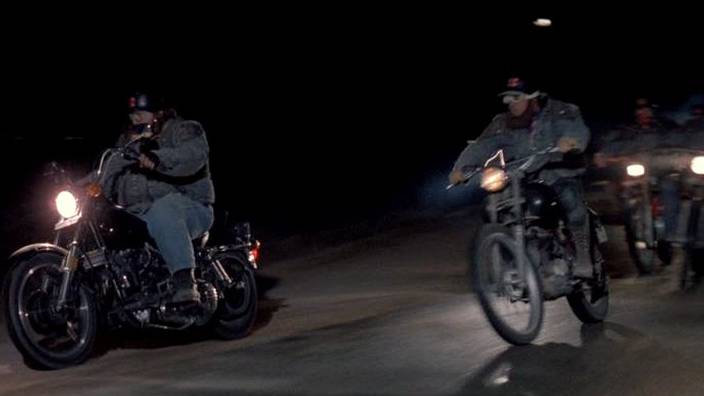 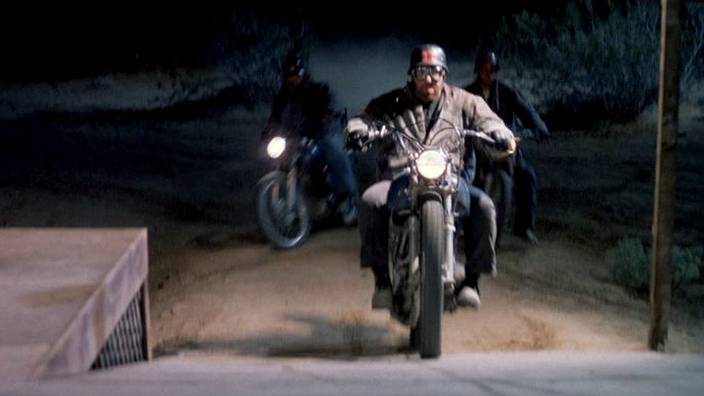 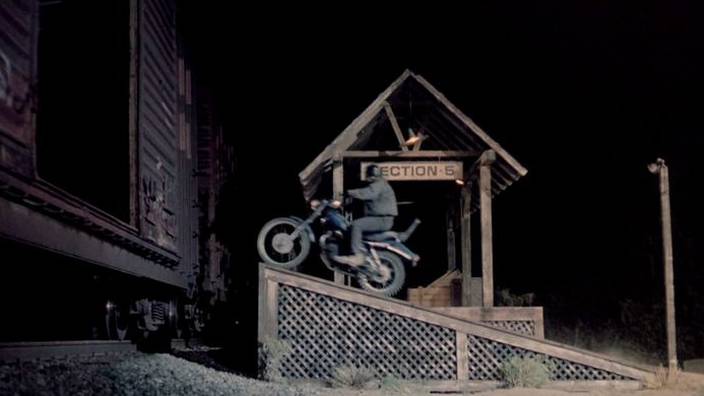 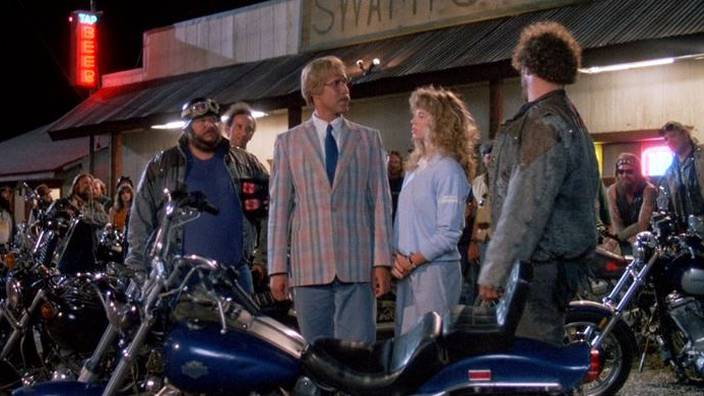 Said to be an original 1978 'XL' in the movie? Don't know my Harleys well enough but I thought that Sportsters had final drive on the right side. This one appears to be on the left. FXWG Wide Glide...

Pic from this shot was used previosuly as main one.