One criminal gang gets its hands on a stolen 'national treasure', and another gang steals it from then...One gang needs a martial arts expert to get the titular valuable back for them, but he won't do it so they kidnap his brother to coerce him to help. 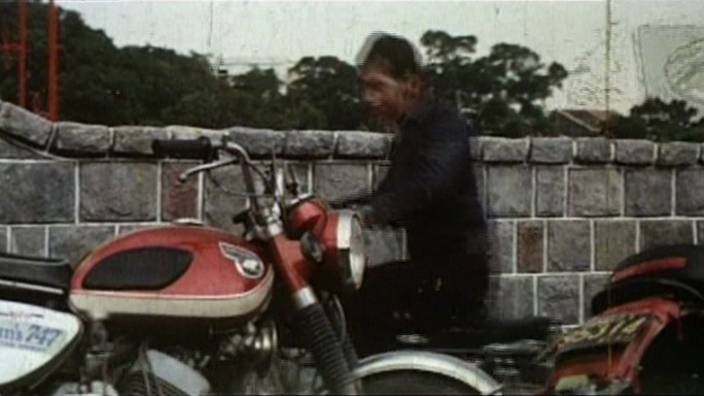 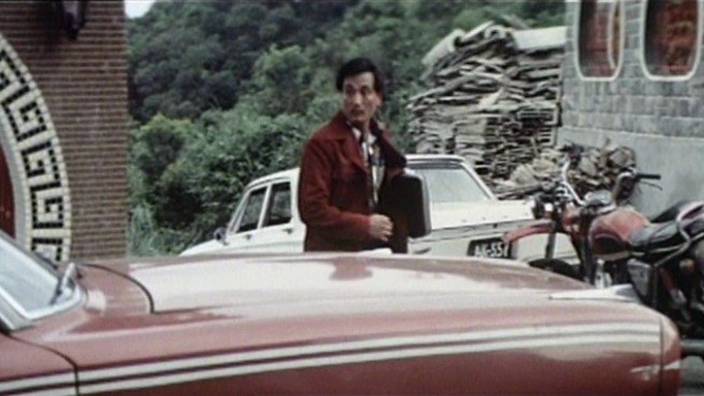 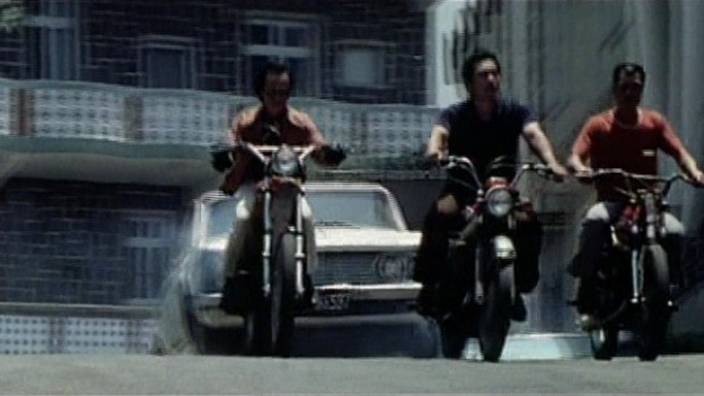 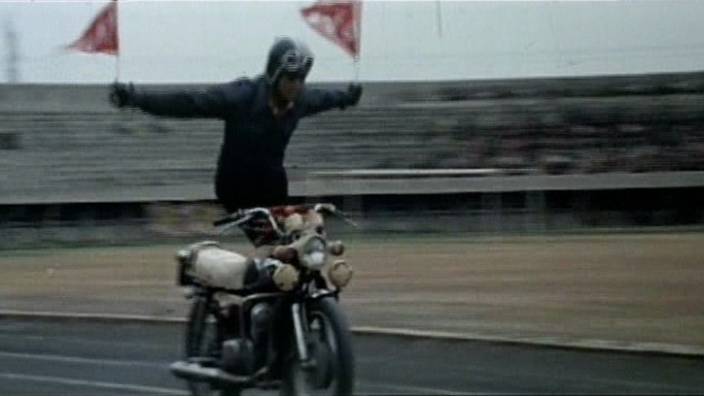 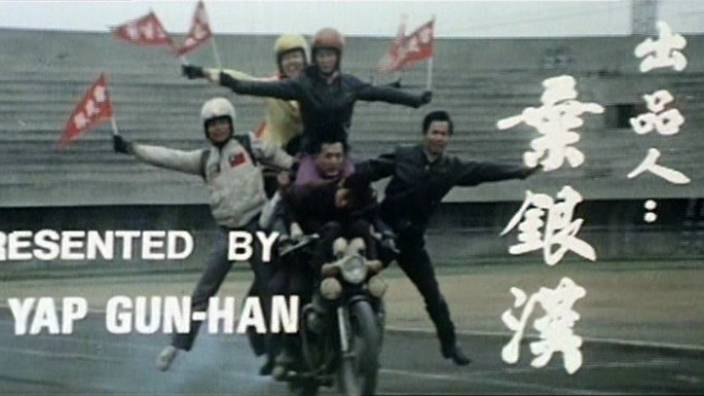 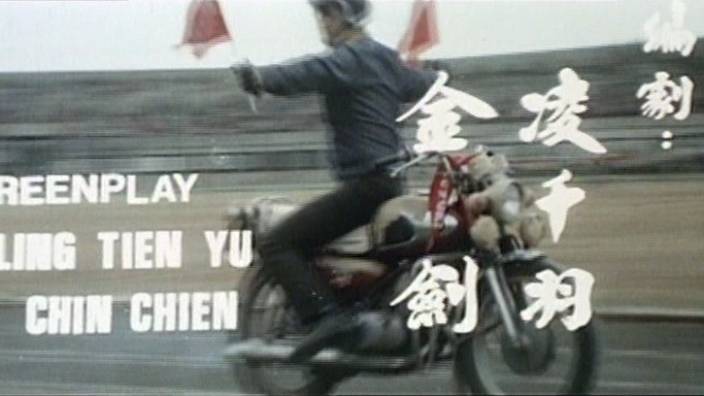 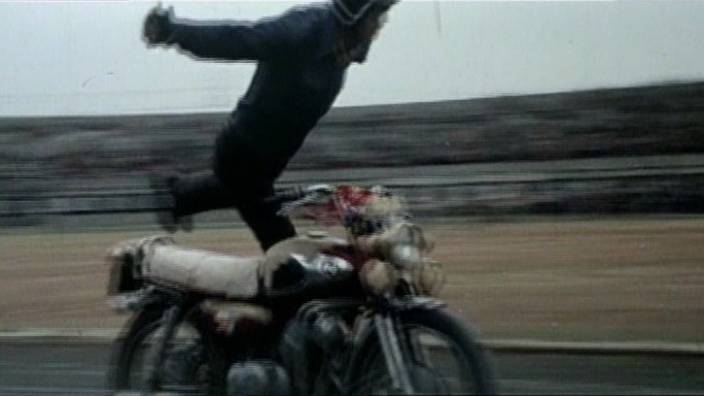 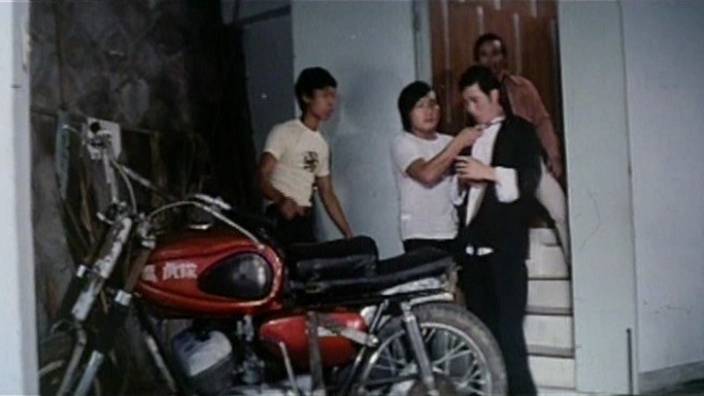 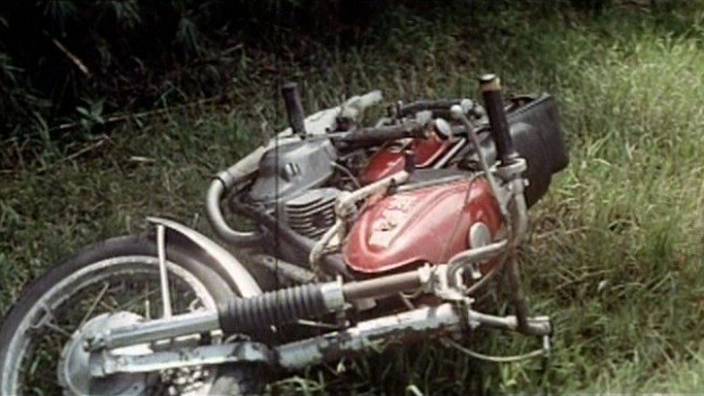 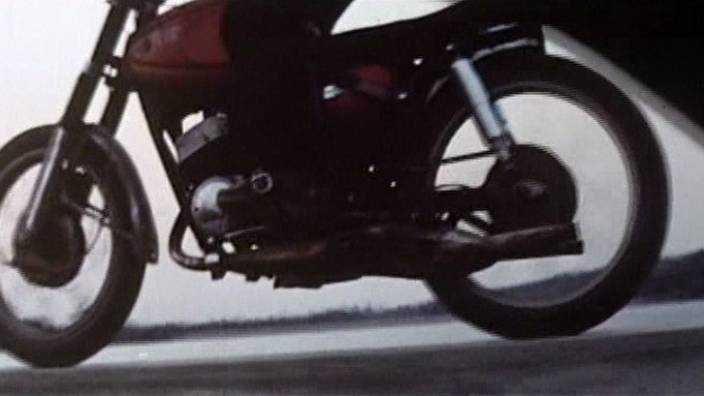 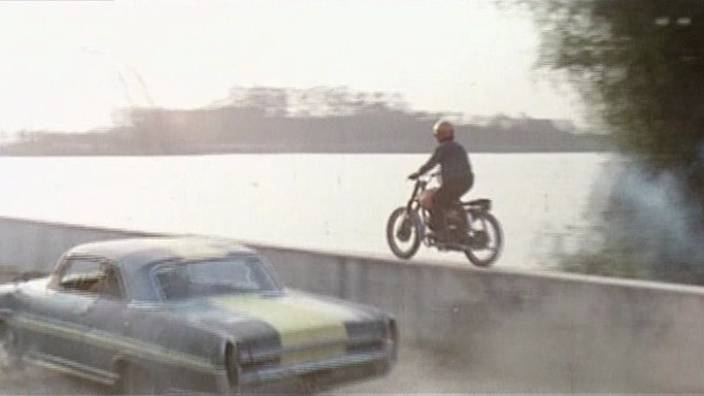 A much abused Suzuki T200 Invader. 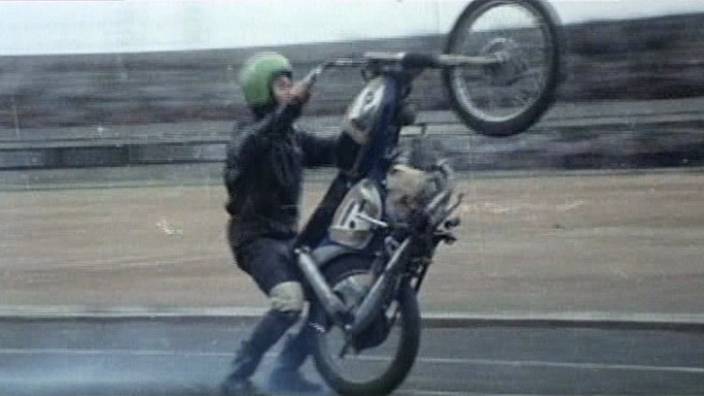 That's a bit confusing, the engine & tank look like late 60's Suzuki A90 but the oil tank looks like early 70's B100/B120, who knows what was built for the far eastern market?