The Truth is a 1988 Hong Kong trial film directed by Taylor Wong and starring Andy Lau and Deanie Ip. This film is a sequel to the 1985 film The Unwritten Law. It is followed by a sequel The Truth Final Episode released the following year and is the last film of the film series. 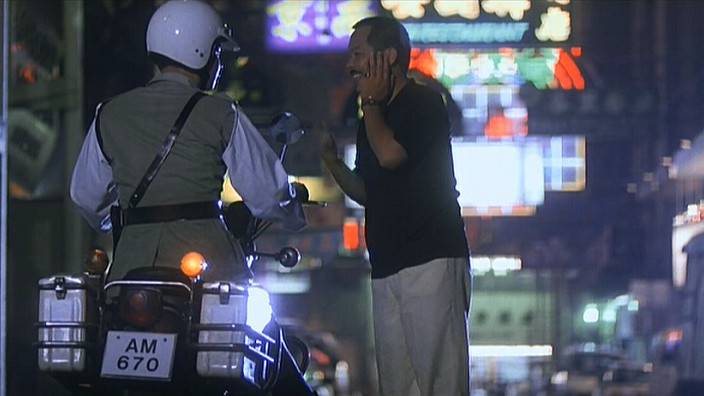 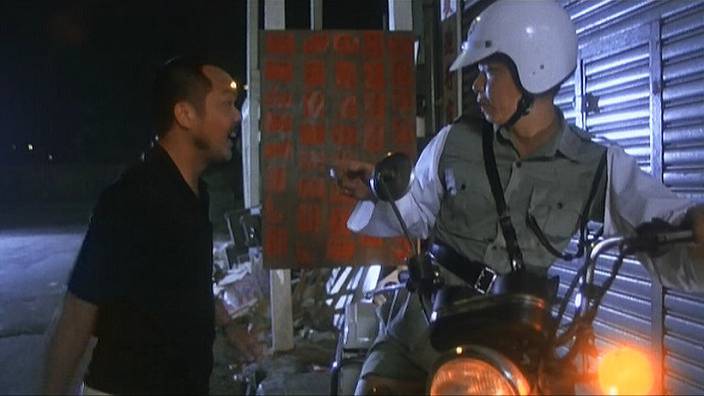 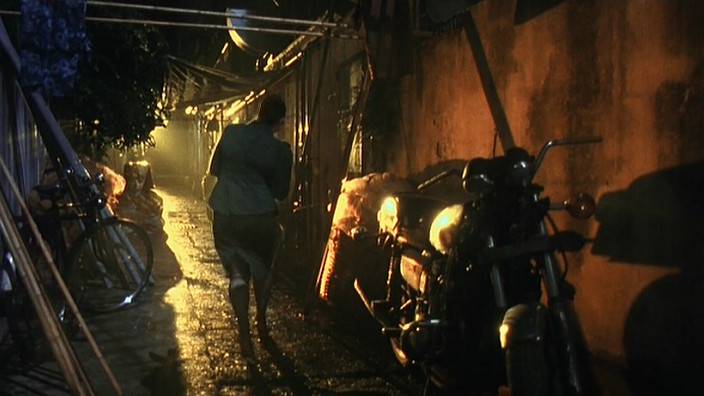