The death of Sebastian's father engenders in him pathological fears and hallucinations. His death wishes seem to cause horrible accidents, which he is unable to control. When his older brother dies, he feels that he has caused it. He undergoes hypnosis, but his apparent supernatural powers continue. As his own life nears its end, he becomes even more violent and sadistic. 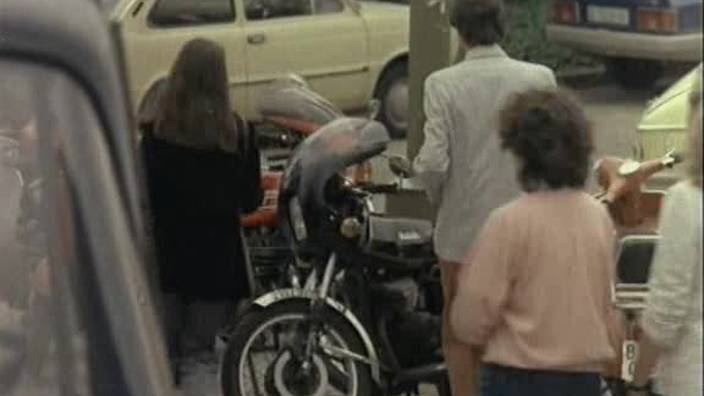 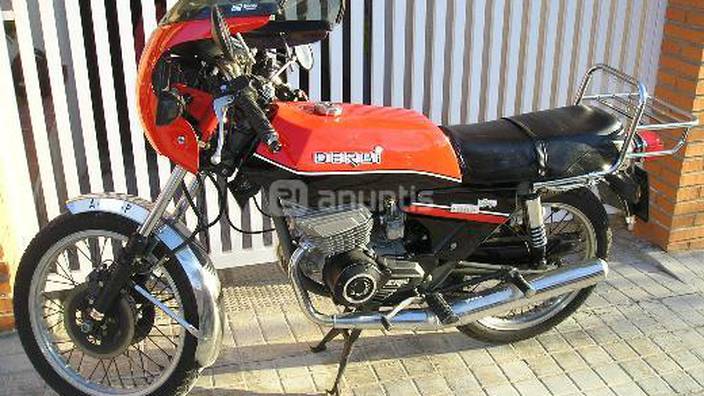 Found it at last, we've been looking at the wrong country..... This is a Derbi 2002 Grand Prix (GPX), apparently most of those built from '76 onwards were all black (can't find an image). 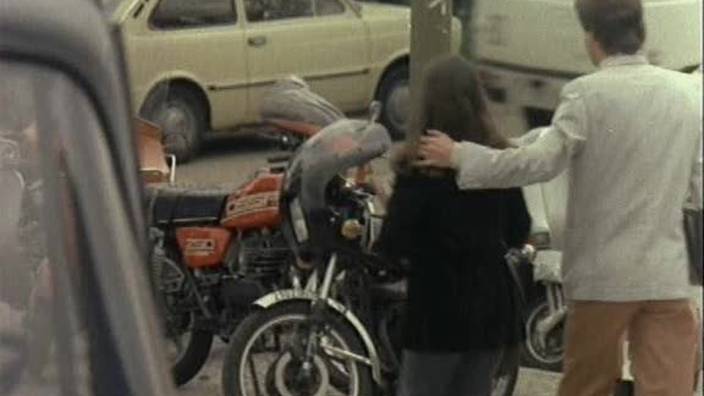 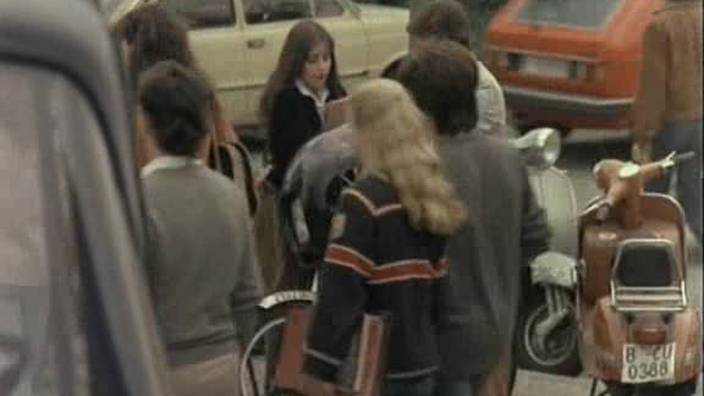