The further adventures in time and space of the alien adventurer known as the Doctor, a Time Lord/Lady who can change appearance and gender by regenerating when near death, and his/her human companions. 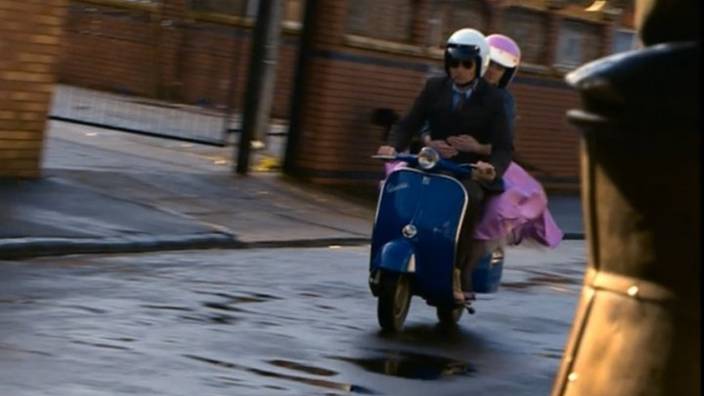 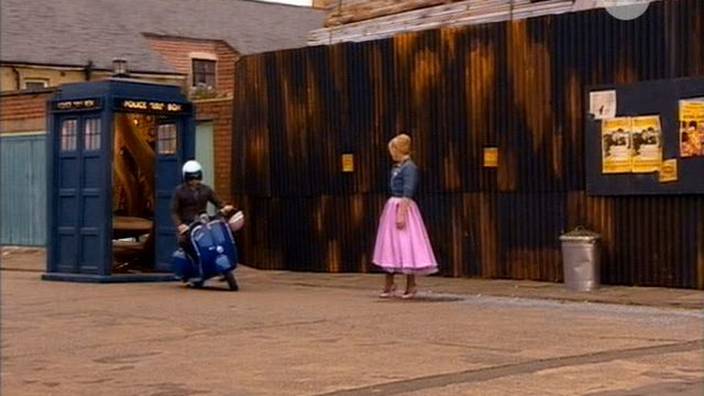 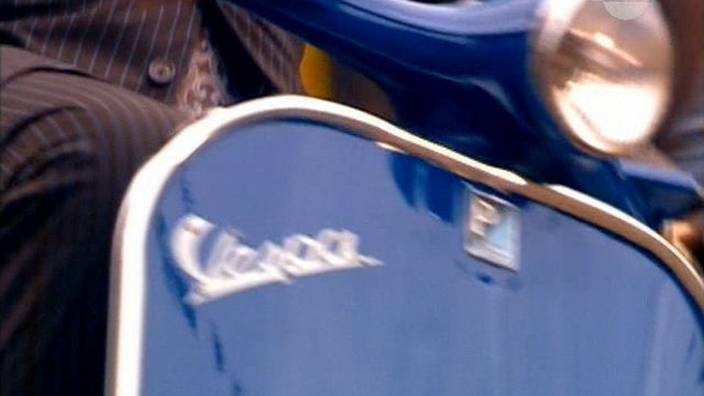 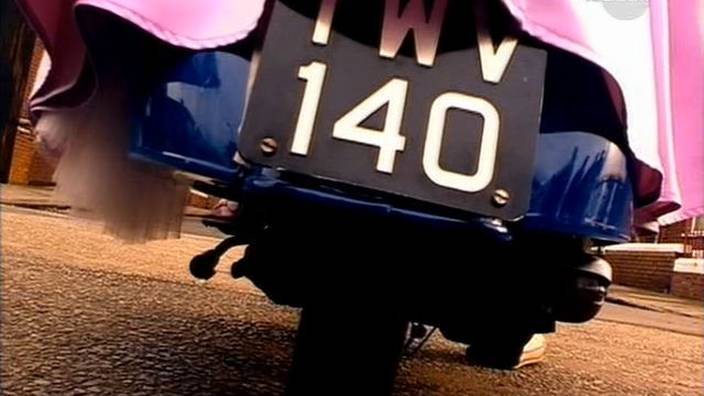 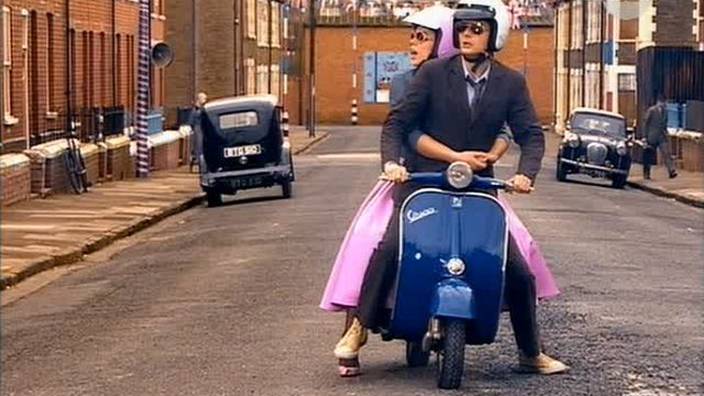 dvla info for YWV 140 are: Date of Liability 01 09 2008 Date of First Registration 07 09 1993 Year of Manufacture 1961 Cylinder Capacity (cc) 125CC Registered as "Vespa (douglas)" but the Piaggio logo is visible. Note the year, too recent for the episode set in the 50s, but as the Vespa is taken from the Tardis and that it is explicitly said in the episode that this vehicle was too recent, I guess it is not a goof (except if they just wanted to make like if it was a 60s/70s Vespa).

The Vespa hasn't changed much over the years of production, that why they used a recent model 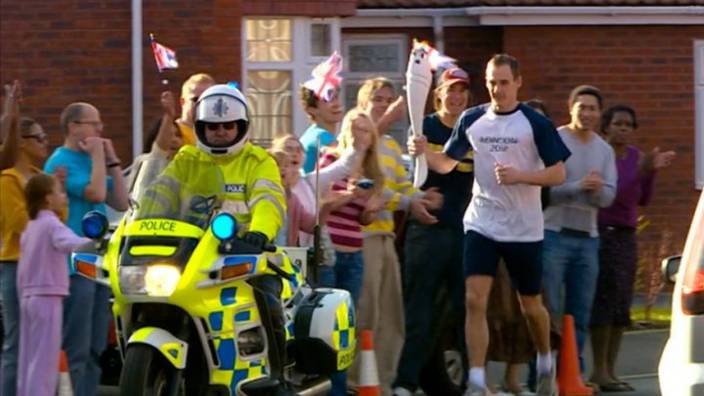 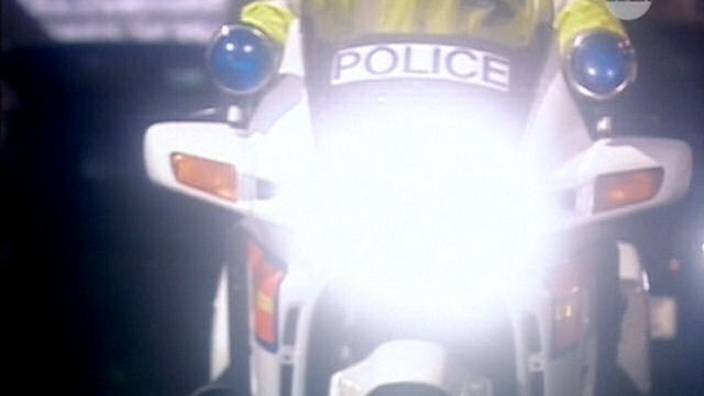 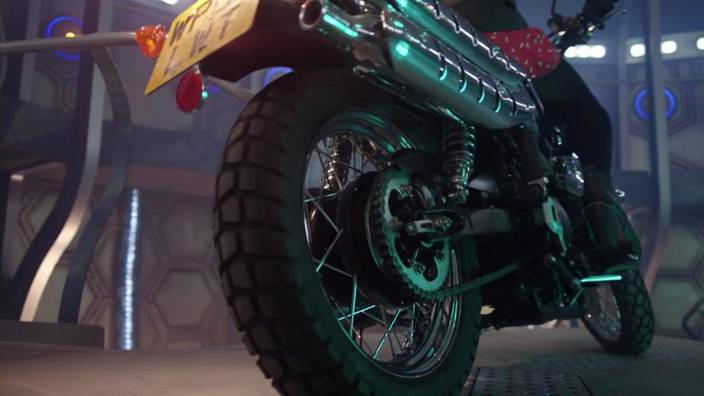 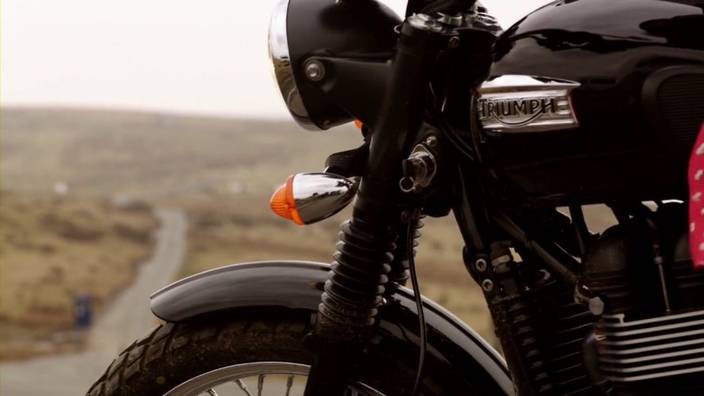 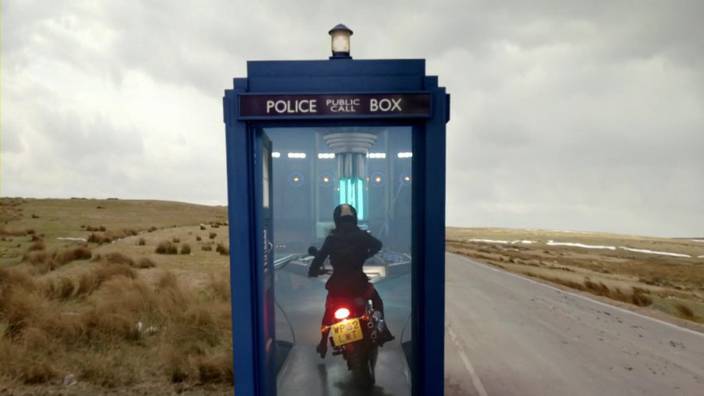 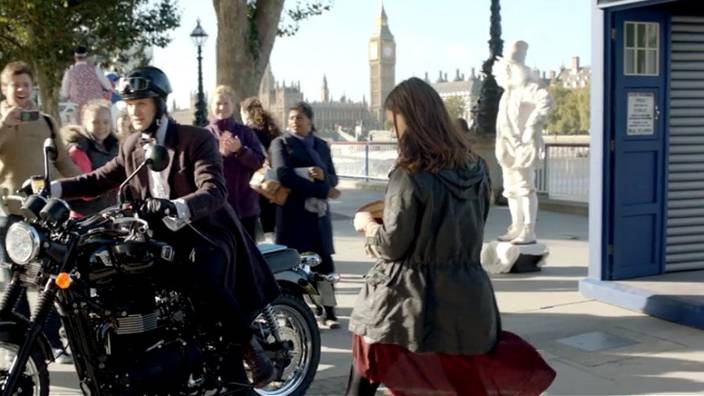 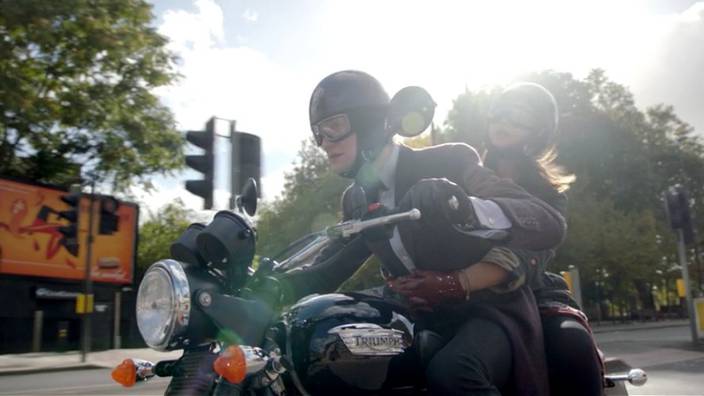 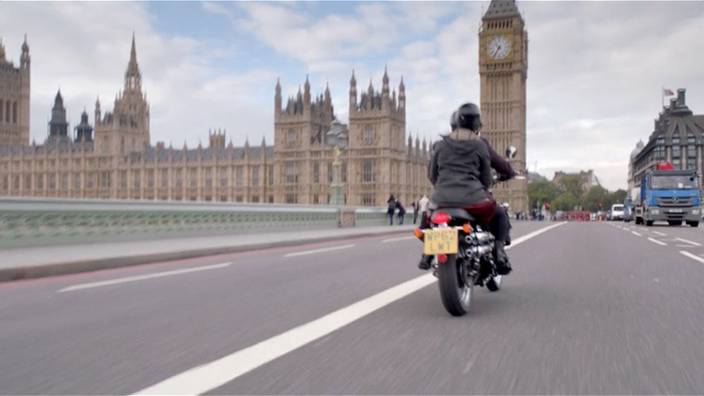