Laura Fraser stars as a young woman forced to return to her hometown and confront the demons in her past, in this British thriller. 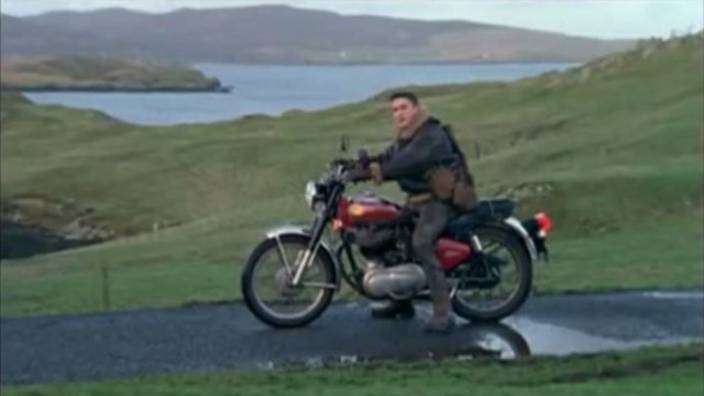 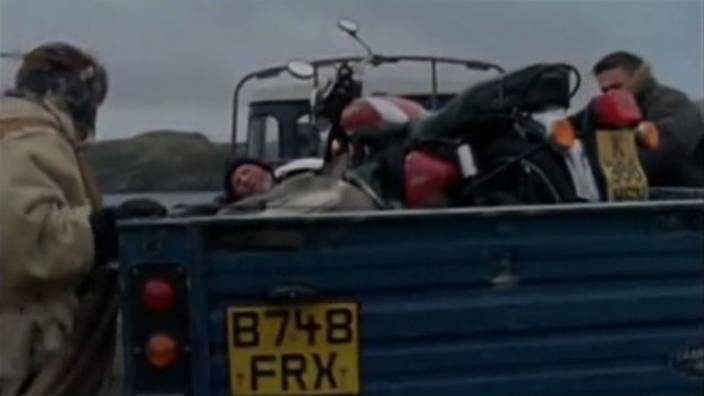 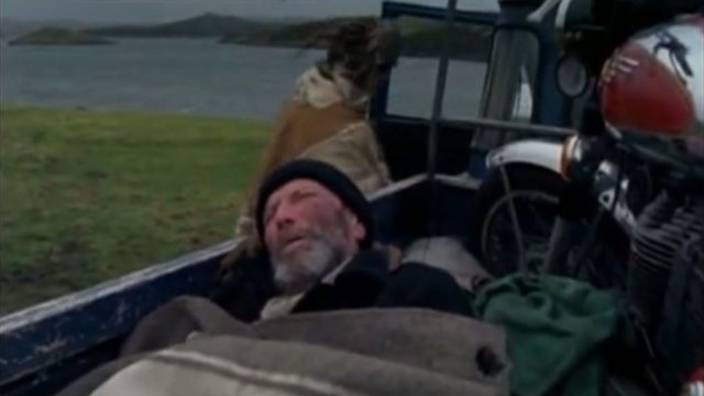 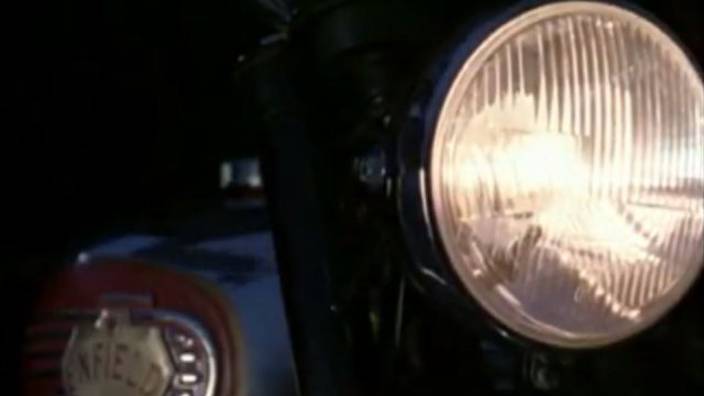 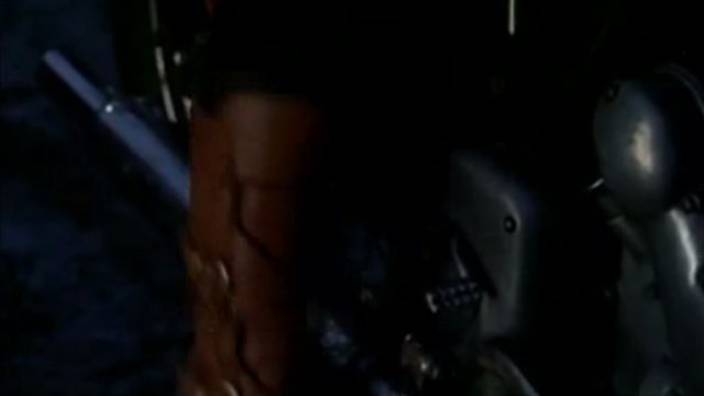 Is origin UK, made in India correct? Any idea on model number/cc? 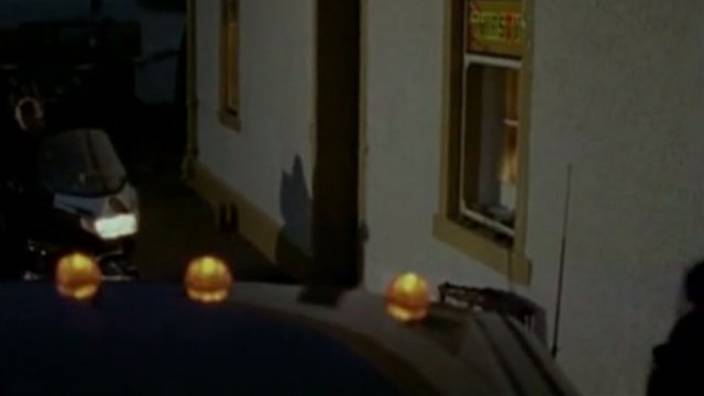 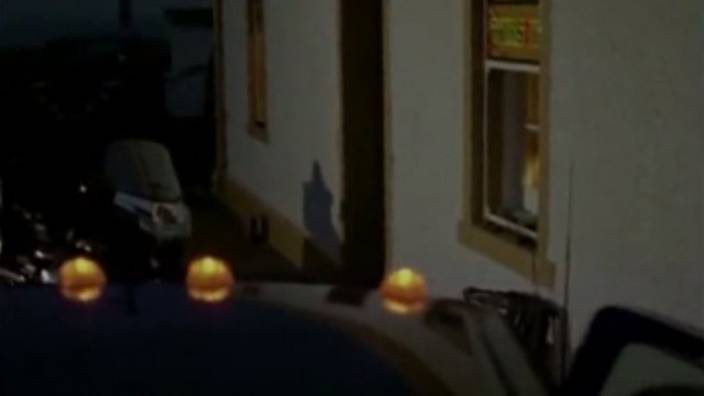 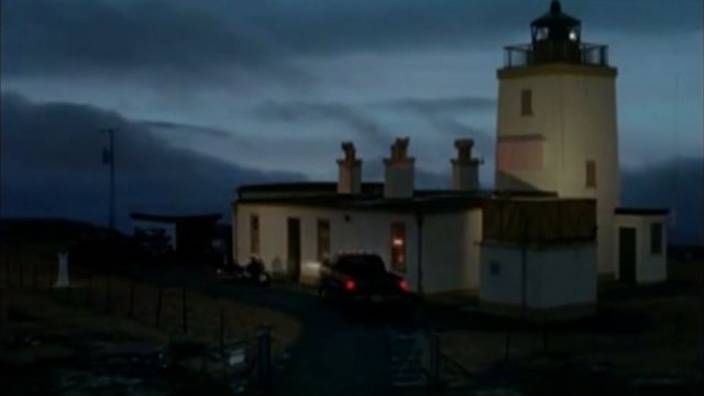 Is the headlight shape distinctive enough for an ID? No other appearance in film. Filmed at Eshaness lighthouse, converted into a pub for the film - normally self-catering tourist accommodation http://www.shetlandlighthouse.com/eshaness-lighthouse on a very spectacular bit of coast. Honda Goldwing Glad to see someone having a go. Any thoughts on year or GW version? Thanks for the useful information

Try these pictures for a sample. Dore Holm is nearby as well.