Paul Kersey returns to New York to visit his friend Charley, who lives in one of the worst parts of New York City. But when Paul arrives at Charley's apartment, he finds Charley dying after a vicious beating by a gang led by Manny Fraker, and the police enter the apartment and find Paul standing over Charley's body. Paul is arrested for the murder, but police chief Richard S. Shriker is like Paul. 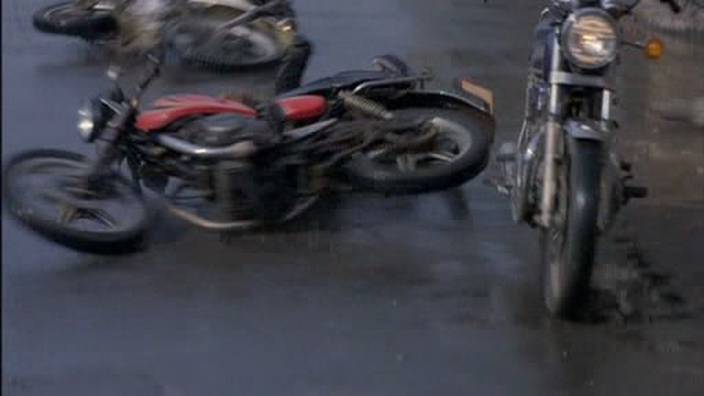 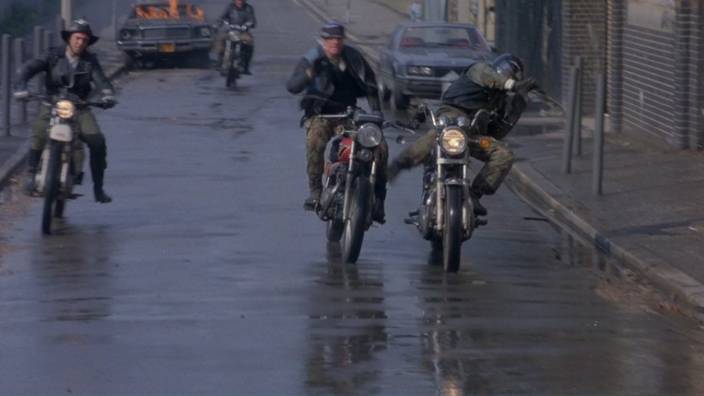 I thought this one would be better, because i paused the movie at the main image and it was rather blurry 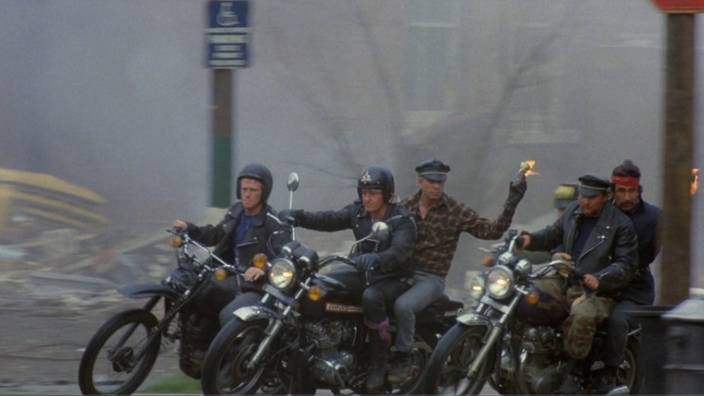 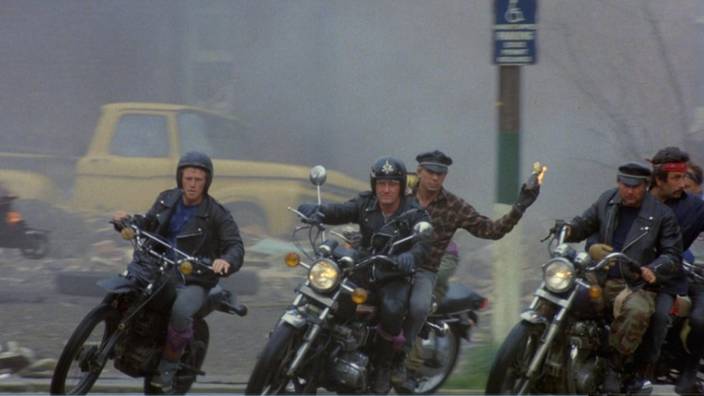 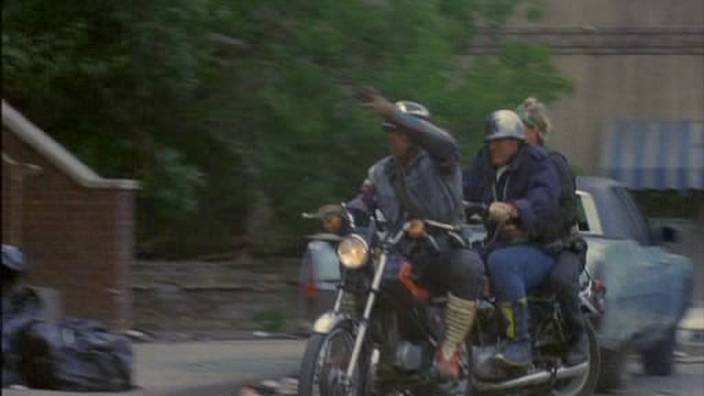 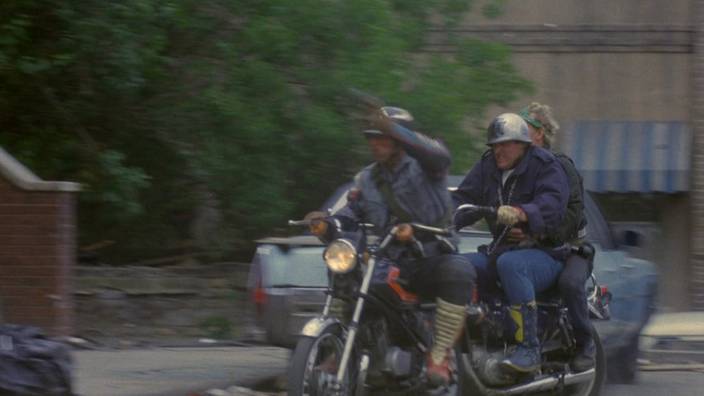 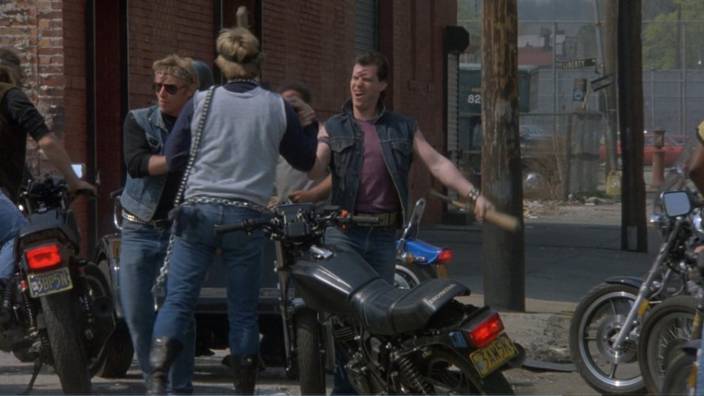 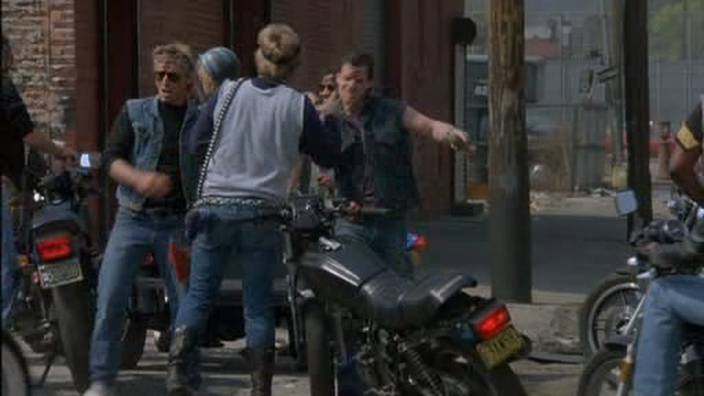 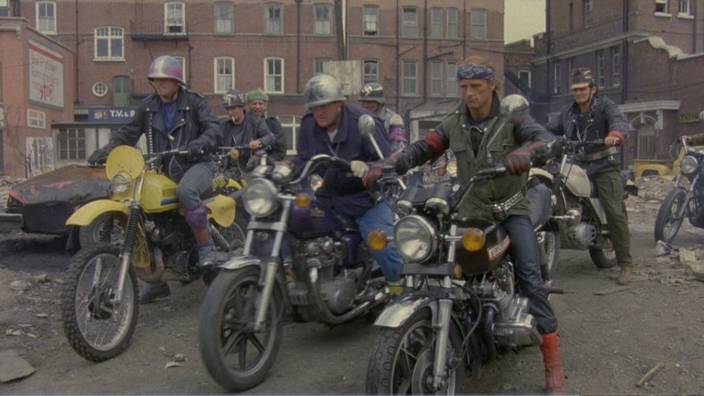 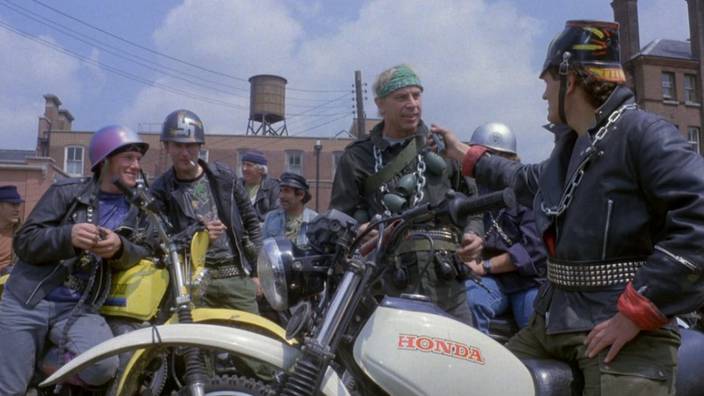 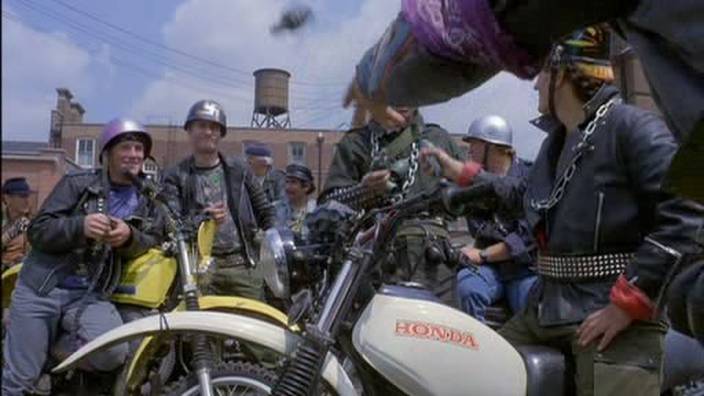 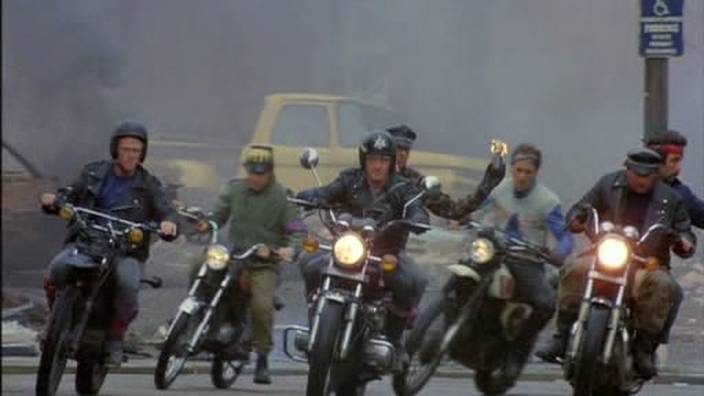 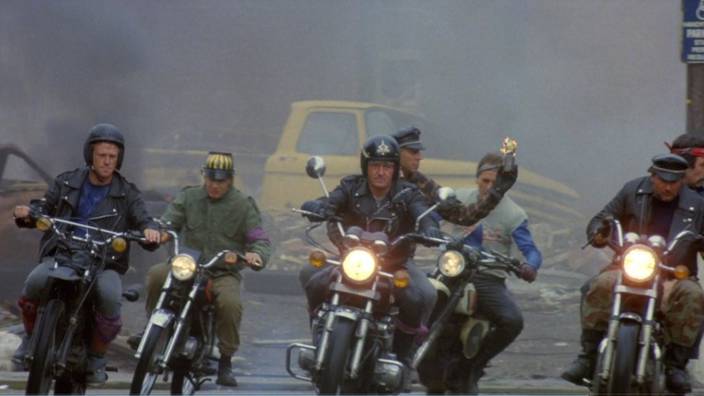 Again, sorry to ask but is can you add a pic a frame earlier like garco's original? In yours the Yamaha is now slightly obscured by one of the other bikes.