Alex masterminds an ambitious plan to steal millions of untraceable cash that is stacked in the underground vaults of The London Exchange Bank, waiting for its last journey, Incineration. Lucky, Matty, Terry, Chubby, Norman and Jay make up his unlikely gang of robbers. Setting up their alibi, the gang check in for a flight and join in with thousands of England supporters that are part of a mass exodus to The World Cup Tournament in Germany. 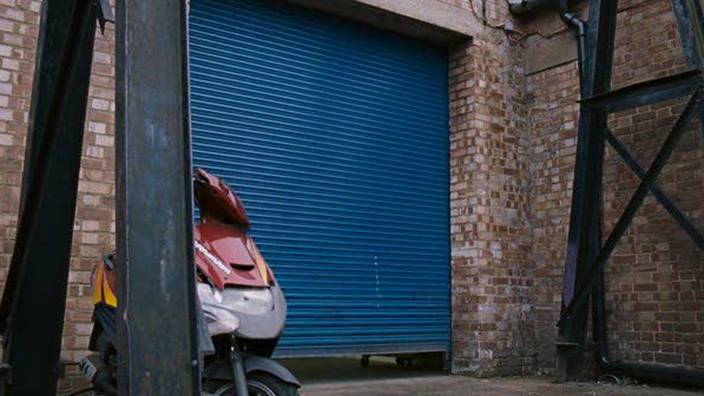 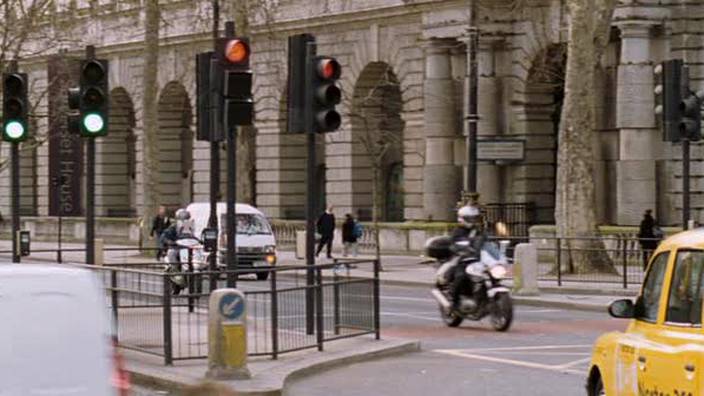 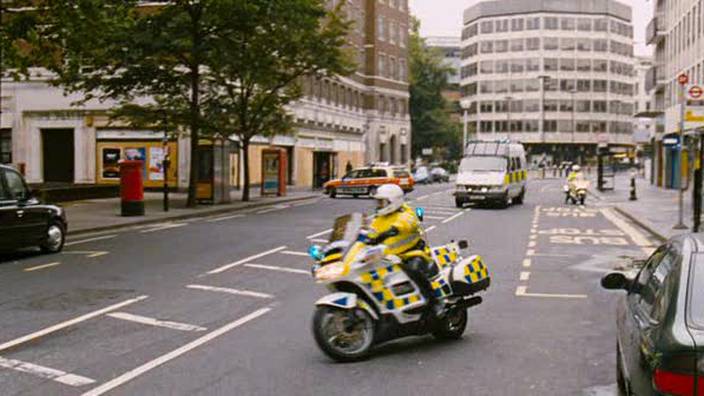 Not an older version of the ST 1300 PA, is it? UPDATE: Apparently not, because I think I've found it: /vehicles_make-Honda_model-ST+1100+Pan+European.html