Three couples are involved in a murder at Montecarlo. 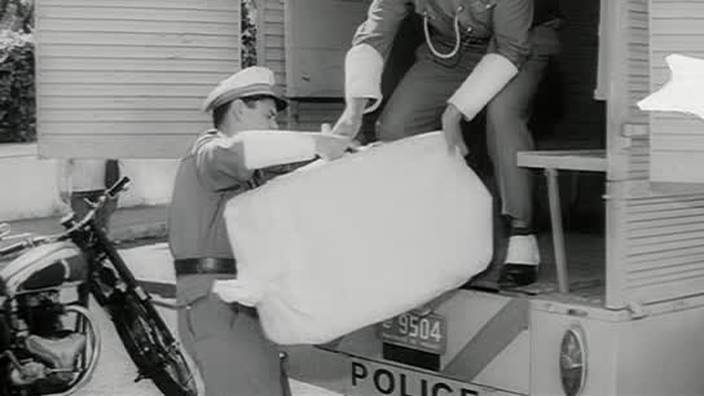 BSA a twin and surely a 650 Golden Flash

It's a 497cc A7, probably 1950. When the Golden Flash was launched in that year it was finished in gold, with distinctive badge and tank detail. I rescued some parts from an incomplete earlier 495cc A7, dumped in the woods near Banstead in the early 1960s, and have its original black toolbox still. My 1951 Golden Flash, MGP 632, I rescued for £5 from Lombard Wharf in 1965 (in the nick of time) hitched to a Watsonian c/a sidecar. The outfit was in its original black finish and I restored bike and sidecar accordingly. As with the first gold-finished machines the tank badge actually featured a red flash, possibly hand finished.