Confessions of a Teenage Drama Queen

A teenage girl is convinced that her home city revolves around her until her family packs up and moves to the suburbs, where she finds herself competing for attention. 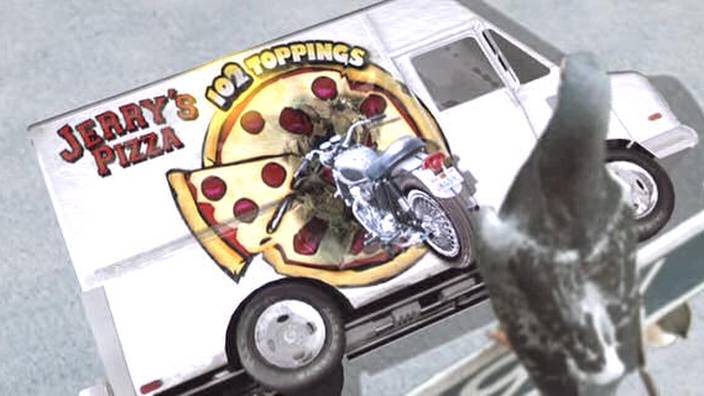 Bike is described as an "English Triumph". Other view: /vehicle.php?id=24491 Added new 103 toppings ...May be US export model of Triumph Bonneville around 1970, but I think it's CG Even if the scene is obiously computer-generated, the bike looks like the photo of a real one (as a guy is on it, cf link in my previous message) I didn't imagined that it was a paper animation.

That shape of tail light first appeared in 1965. This bike, with the blue stripe on a painted white fender is a 1966 TR6 Trophy.