Silvio (Silvio Muccino, the director's younger brother) has no interest in the student rebellion taking place at his high school. His fascination lies with Valentina (Giulia Carmignani), the prettiest girl in the school. However, Valentina already has a jealous boyfriend, Martino (Simone Pagani). After Silvio finally has a moment alone with Valentina (where they share a kiss), he makes the mistake of telling his gossipy best friend, Ponzi (Giuseppe Sanfelice). By the end of the day the entire school knows about the kiss, including a very angry Martino. 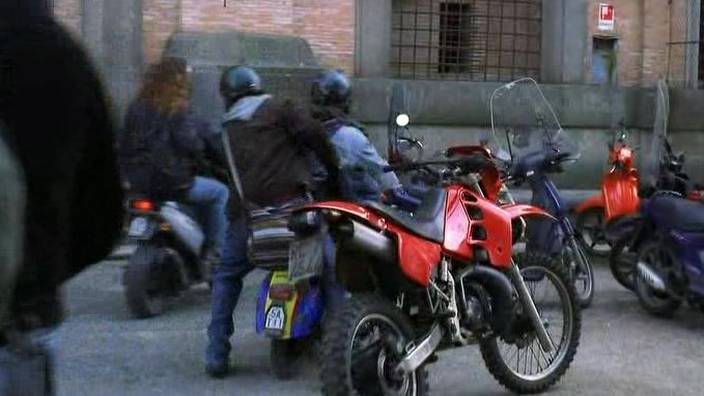 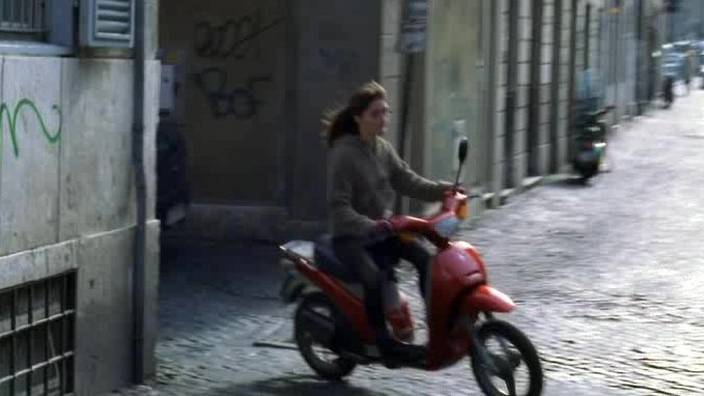 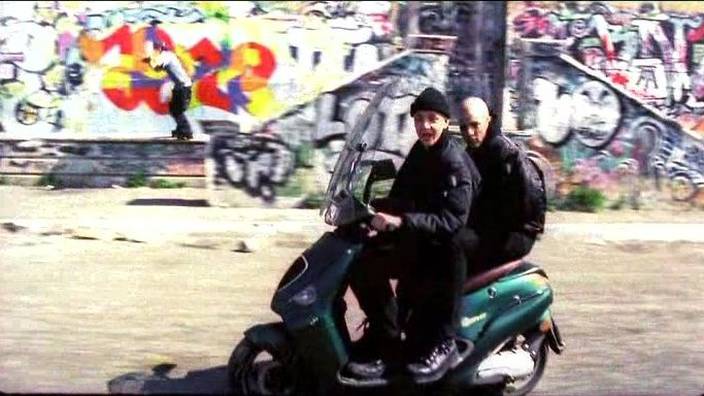 I got a feeling this is one of those "funny face" scooters again... /vehicle_590257.html I can't find the other one because someone deleted my comment there...

I was right, now that that weird face is solved, we know it is a Gulliver. And so is this bike: Link to "databikes.com" 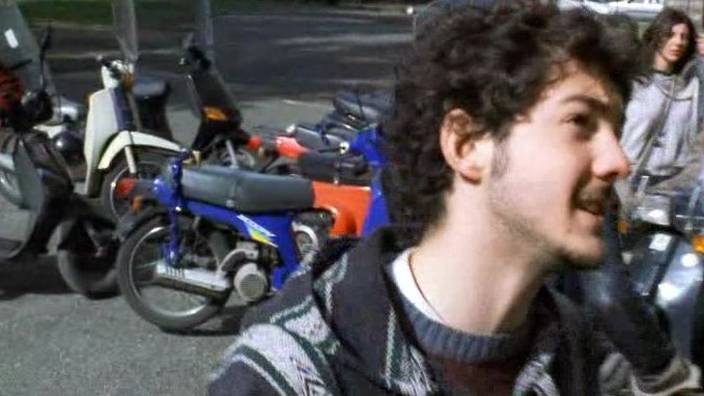 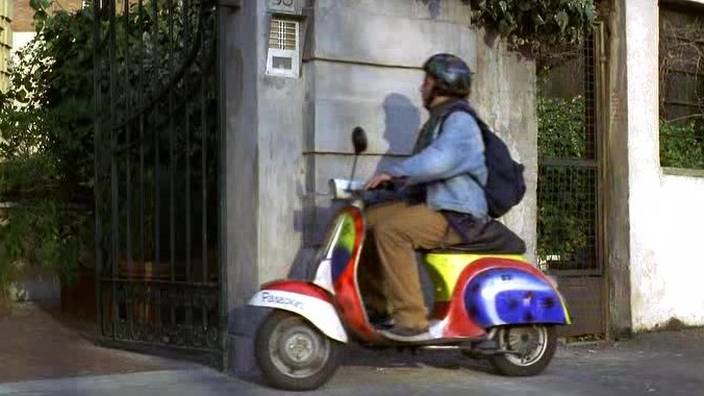