Who has the shiniest bumpers in Frogmorton? Why do some people require a vehicle that looks like it was designed for rounding up wild animals in Colorado in order to drive 300 yards to the solarium? Is it possible to perform satisfactory sex in the back seat of a Volkswagen Beetle without the aid of a workshop manual? If you yearn for the answers to these and other burning motoring questions, as well as the chance to drool over some of the world's most stunning classic automobiles and exotic modern supercars, then why not let Sir Marmaduke Lovetuesday - heir to a great British tradition of drunkenness, greed and incompetence - take you on a guided tour of the Surley Manor Automotive Gala... a tale of sin, sex and soiled spark plugs! 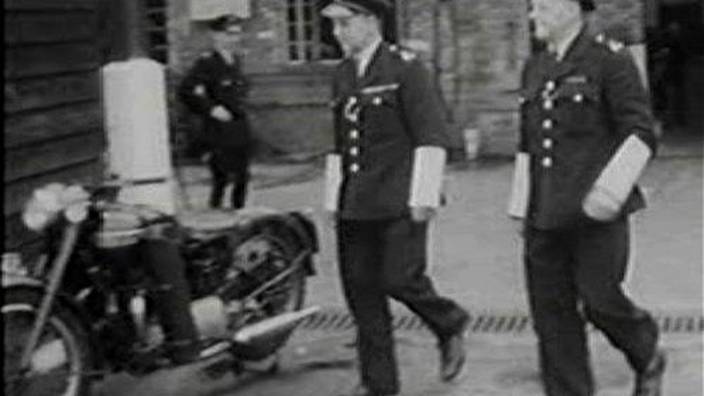 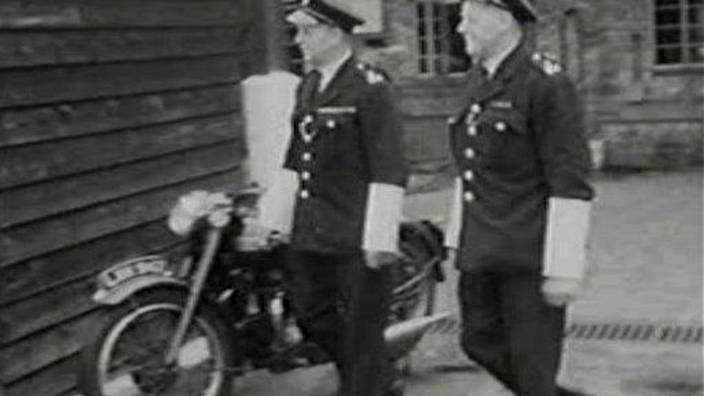 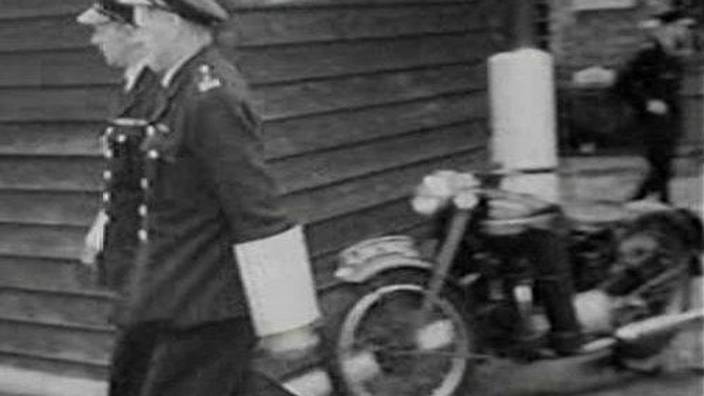 Triumph.? Yes! Triumph Thunderbird or Speed twin (i can't tell which is ) From fuel tank molding and rear suspension, it's 1950-54. It's a T100. I edit yesterday's my comment for to correct surprising mistake I typed unconsciously wrong 'Bonneville', of course right name is 'Thunderbird'. (Bonneville isn't appeared in this year yet ) And I don't agree with T100. I think leave it as 'Triumph_unknown' or simply label 'Triumph' is good. Identify it is almost impossible from this picture. We have three possibilities (Thunderbird, Tiger100(T100), Speed twin) and T100 has least possibility. Because T100 was mainly sold with silver fenders and fuel tank. Hi Jun, i don't know if you know this link: http://www.motos-anglaises.com/index.htm Maybe it will help you... but it's in french, sorry. Oh! yesterday I googled and find that link. And compared and stared until my eyes became the shape of '60s Bentley 'chinese eye' (now I began to study French, but very s l o w l y ) If the cylinder head is more clear to see, it can be identify. Anyway, thank you. There are some other (triumph) pics from this movie...I'll add them today.! (..not known if they are the same bikes.?)

Thank you added pictures, stronghold Compare this and new picture, reduction-case cover seems slightly flat at end. So I change my mind and say it's Triumph Speed twin. 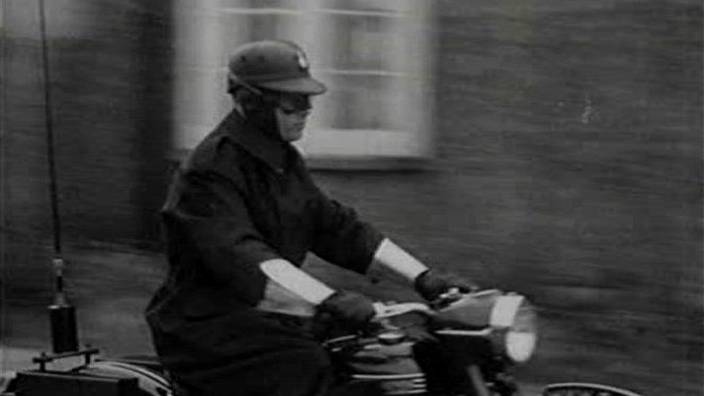 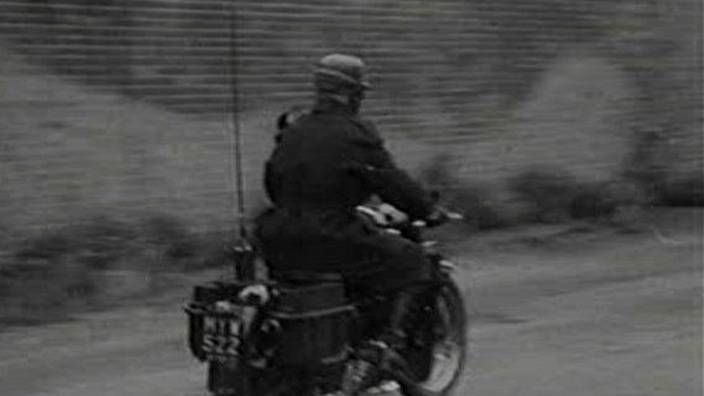 Triumph Thunderbird (1950-54) In the second picture, right one seems a little newer from exhaust pipe. 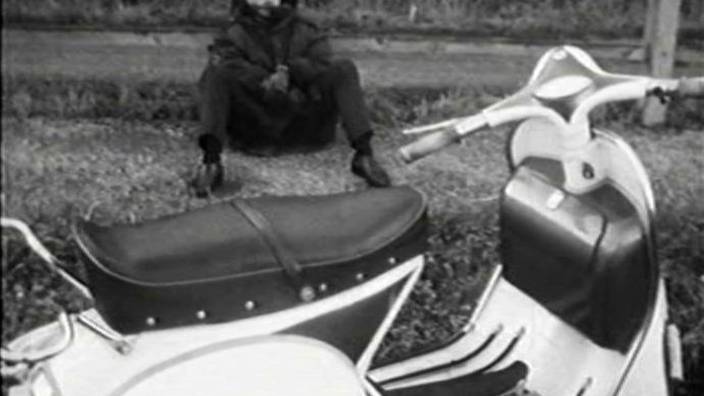