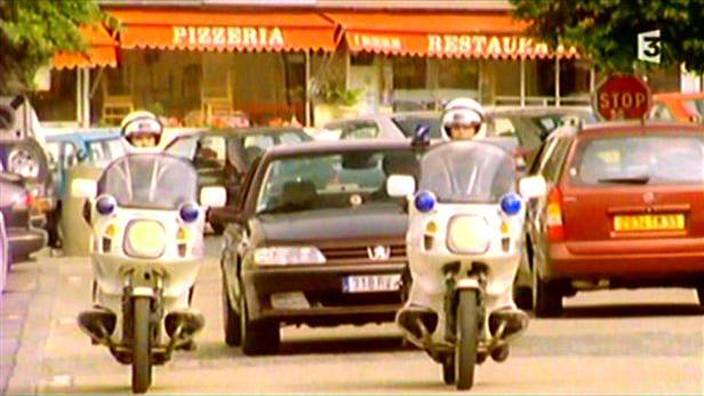 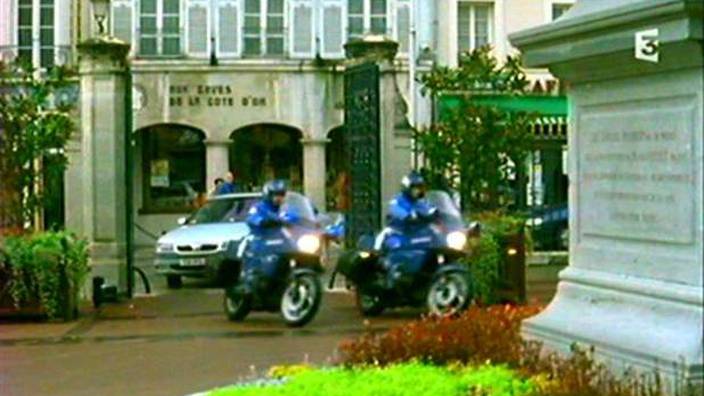 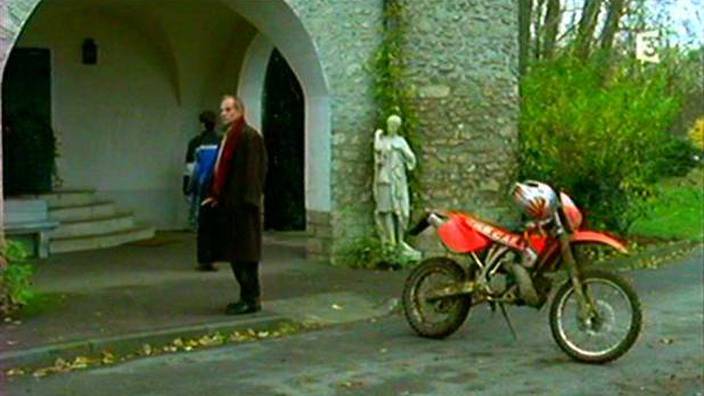 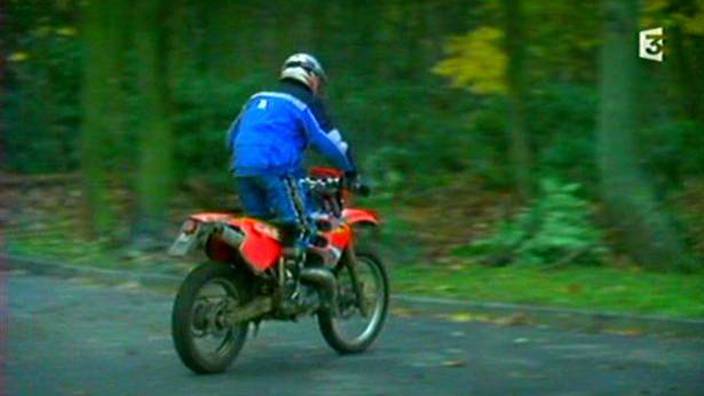 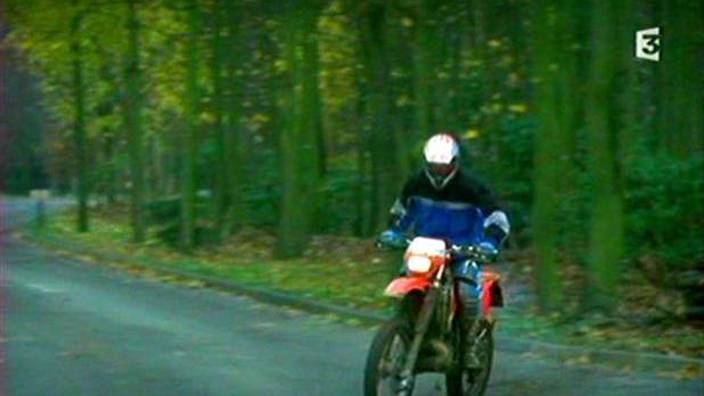 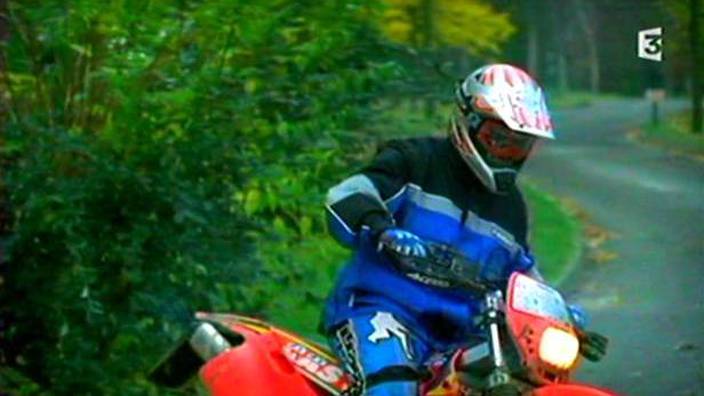 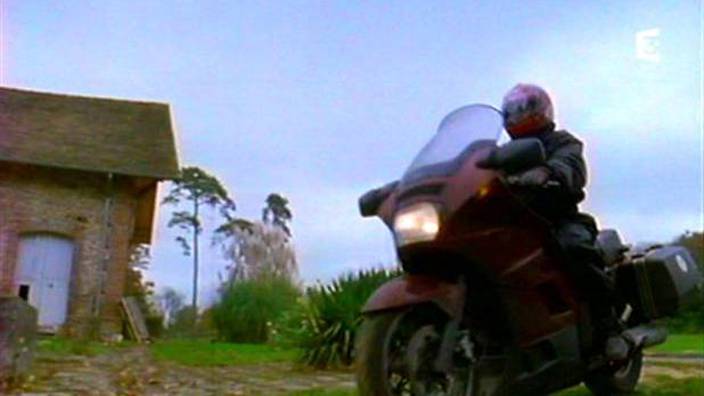 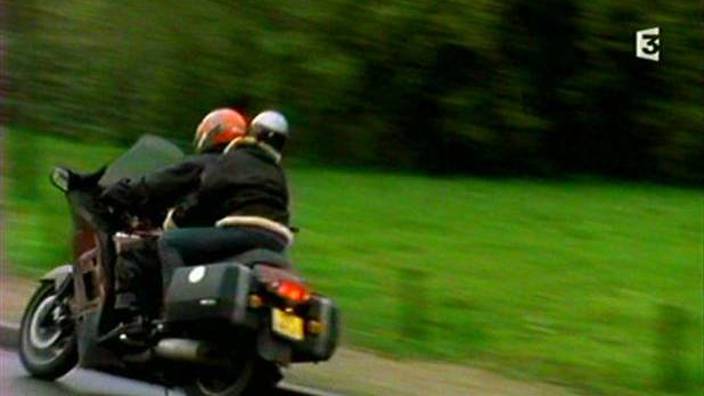 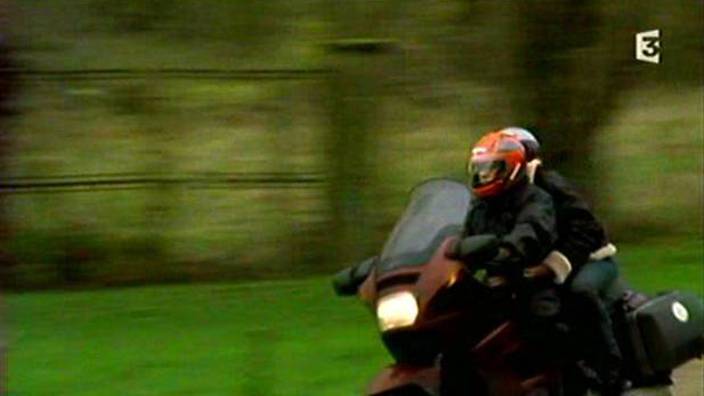 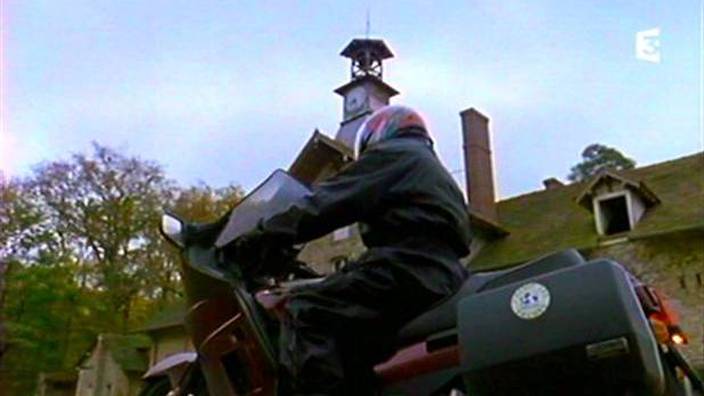 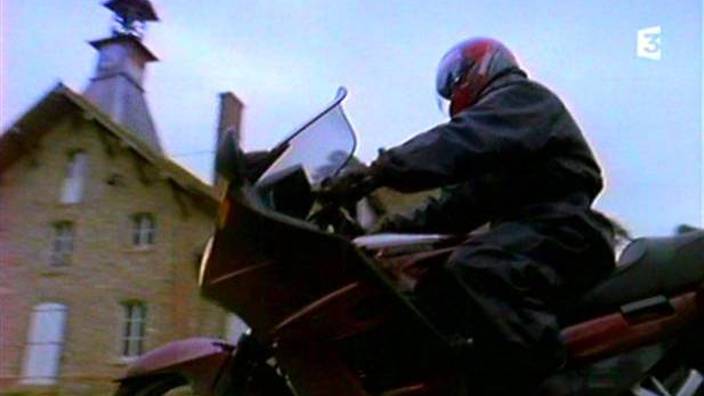 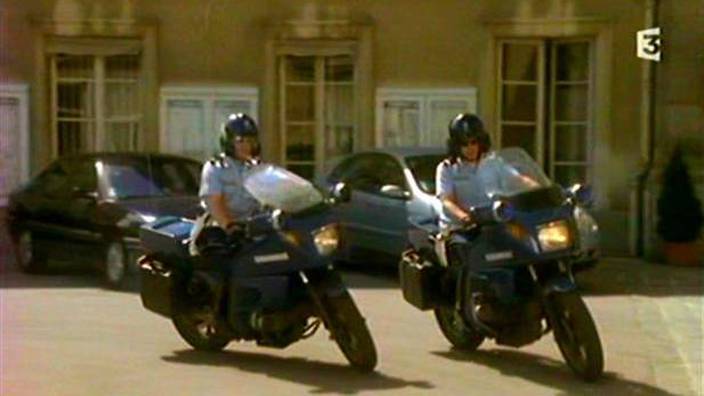 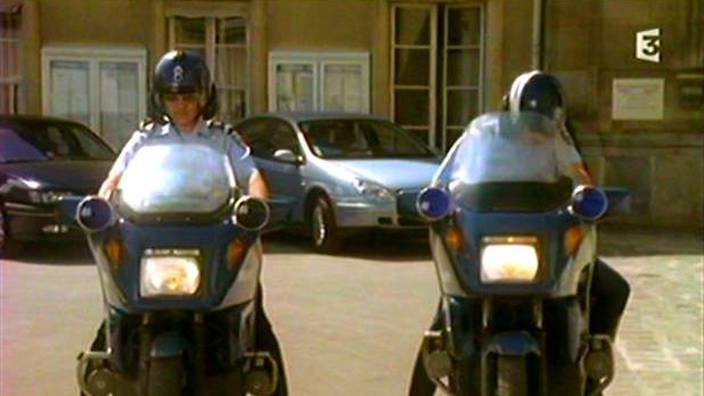 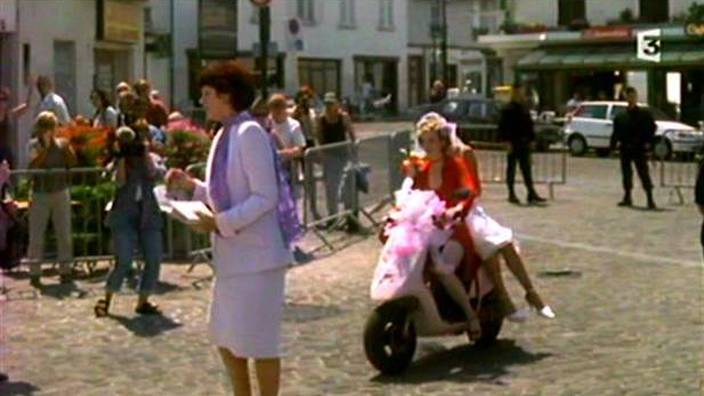 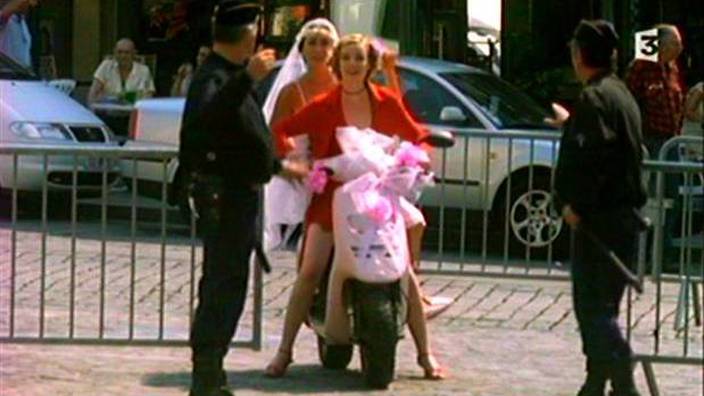 MBK Booster? Piaggio TPH/Typhoon/Storm. This was also sold as a Gilera, so Italian origin is secure. According to https://de.wikipedia.org/wiki/Piaggio_TPH it was sold in France as a Gilera, and later renamed to Storm under that make. So what do we call this? I'd default to Gilera Typhoon - Origin I, made for F seems silly, as it was also available in Spain and Italy under this name. I found out! The Storm is two-tone only and always has stickers on it - Wikipedia said so, I looked it up and can confirm - this doesn't. The name TPH was only used in Germany for copyright reasons. So in the end, Gilera Typhoon, it seems to be the more common version anyways.