The plot involves the murder of a prostitute in a Paris brothel (run by early 60's sex symbol Anita Ekberg). It's blamed on a jealous client, but the lead detective ("Bogey") suspects otherwise. And when the murders continue after the suspect's ironic-if-he-were-actually-guilty demise, his suspicions are confirmed. 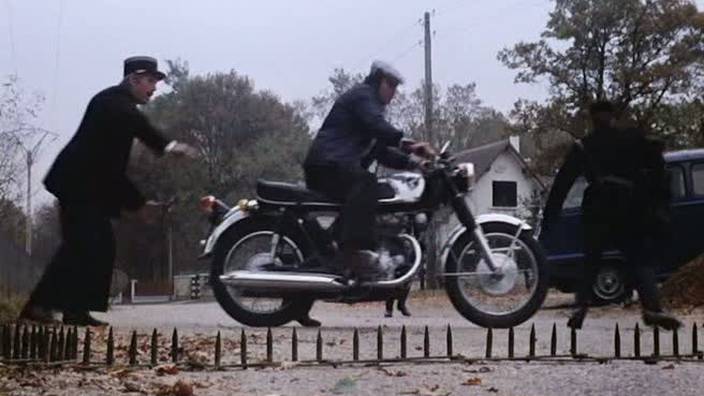 This one is a K1 from 1968-69 - note the redesigned tank. The black bomber was the K0 from the a couple of years earlier. 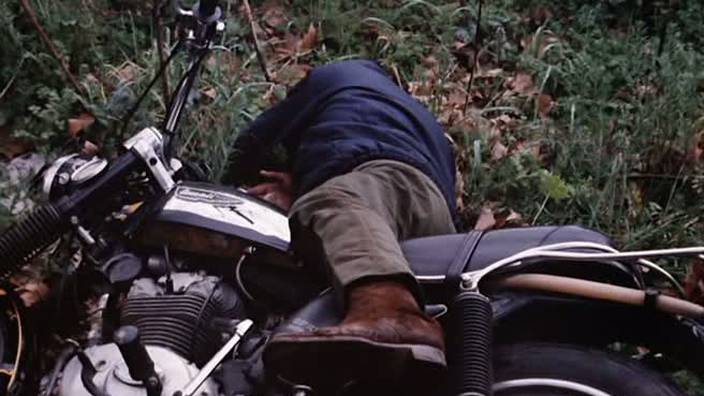 I confirm Scrambler, but capacity?