Steve Rogers, a rejected military soldier transforms into Captain America after taking a dose of a "Super-Soldier serum". But being Captain America comes at a price as he attempts to take down a war monger and a terrorist organization. 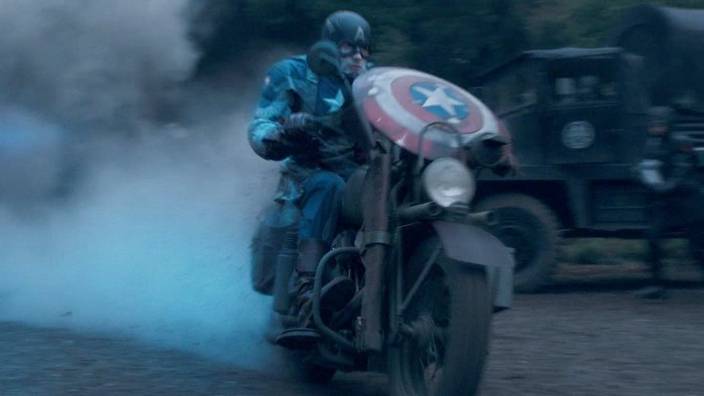 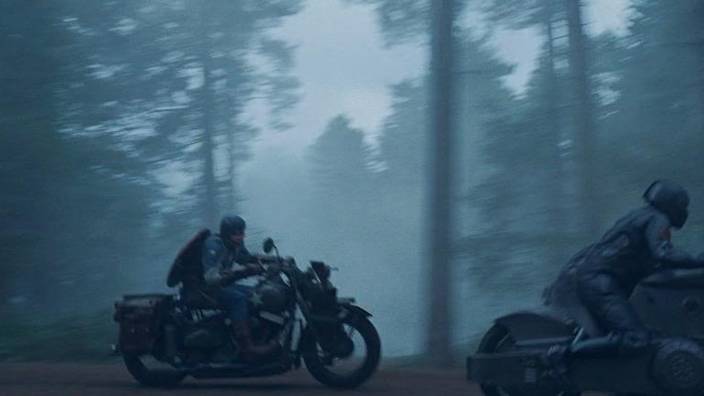 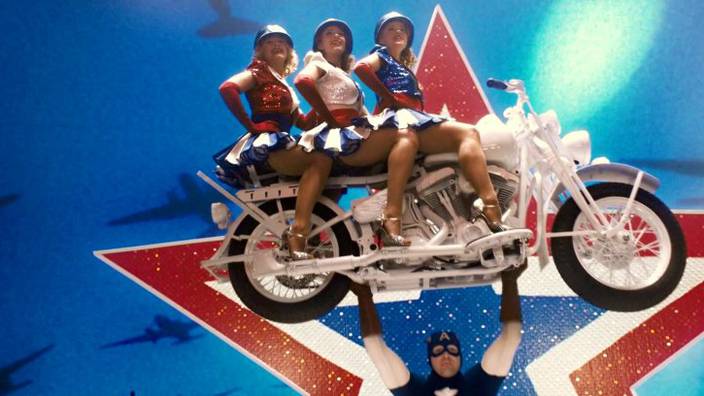 Harley Davidson? I doubt if this is a real bike. Probably a made for movie replica - lightweight? It is Harley-influenced with the early style fram and forks but later shovelhead or evo style engine. Newer Harley Modified to look older? Would be not difficult. They produce same shit over decades... Hey, you're right... I'm pretty sure it's a WLA with a different engine and a modified seat. Link to "www.winni-scheibe.com" 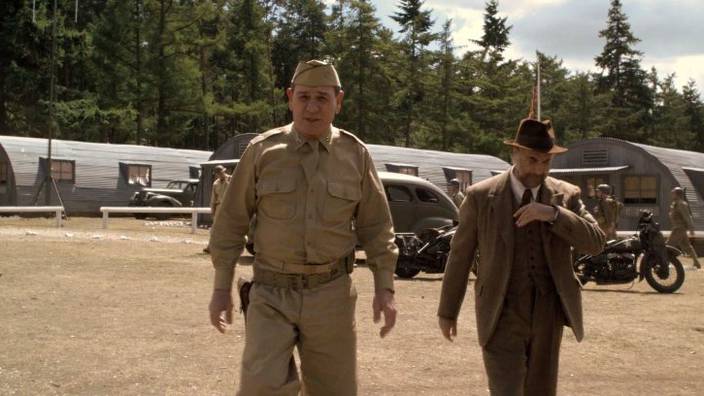