Political involvement in the Avengers' activities causes a rift between Captain America and Iron Man. 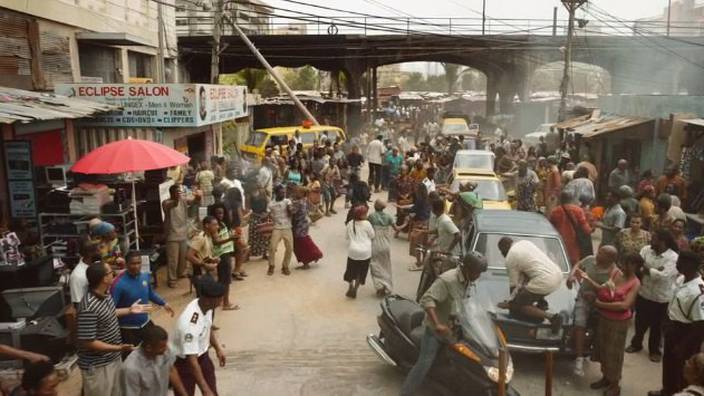 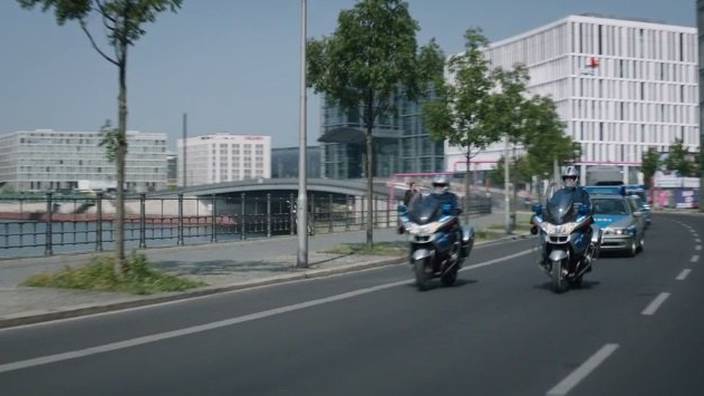 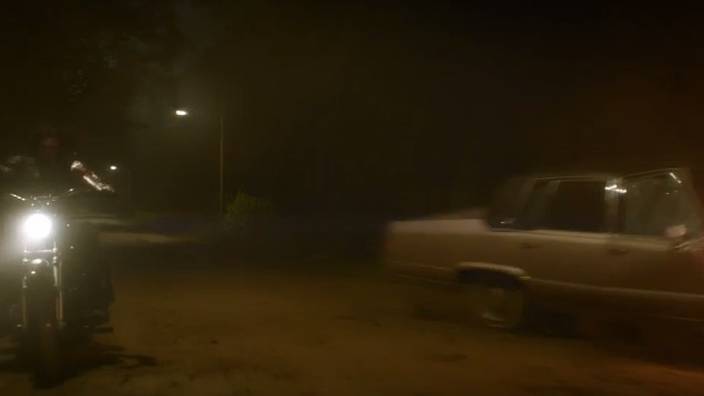 Most likely a Harley Davidson. They often have product placement in Marvel movies. damn, was really hoping to find out what bike that was on here. been searching for a while now okay guys, ive narrowed it down to a pre 1985 era harley davidson softail. How? I doubt this is a Softail (introduced in '84), they have long, raked out forks chopper style, this bike has very limited front suspension travel, you can see there's hardly any distance between the bottom yoke and the fork seal dust covers (he must be hard on the front brake), can't confirm from the image available but this is more like a Sportster SuperLow. 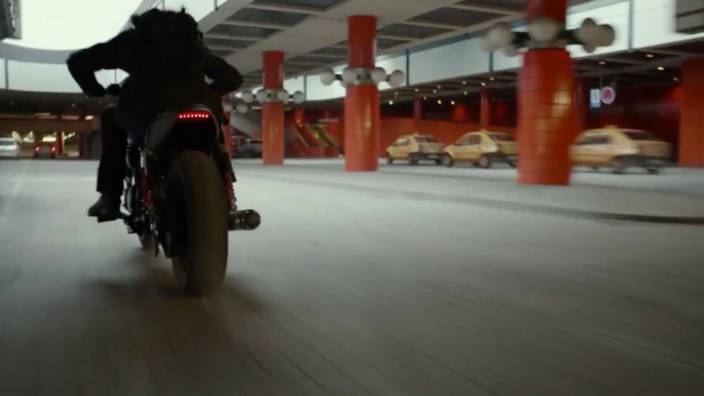 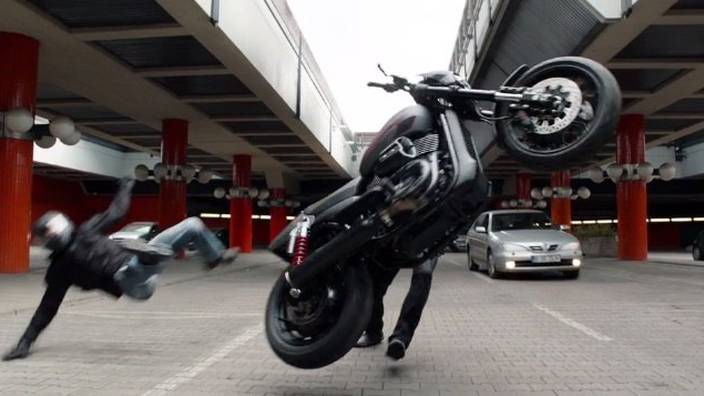 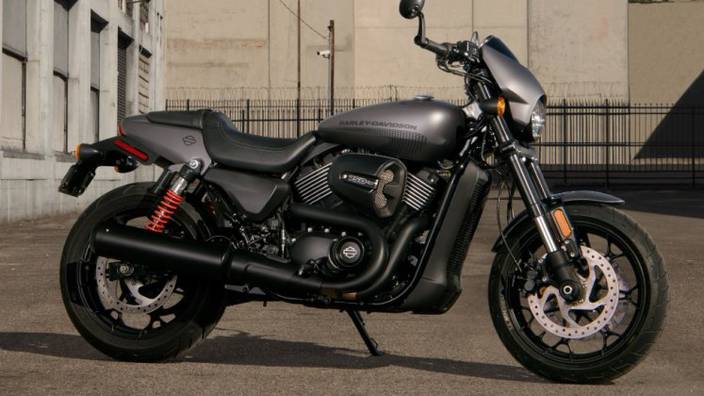 Probably another harley davidson... Looks like a modified Harley XR 1200 X It was a Harley Davidson and it is 3 stars: it was used in a chase. Yoink!

Holy shit... This just came out, the Harley-Davidson Street Rod. Look familiar to you?