A common man who transforms into a gangster revolts against the very system he once obediently followed by declaring war on the police, the government, and the industrialists. 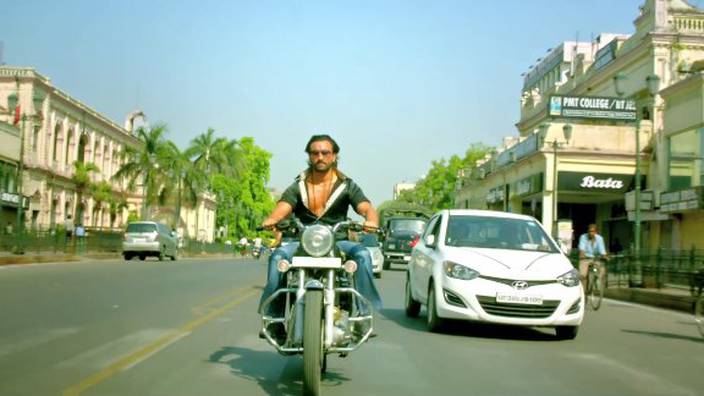 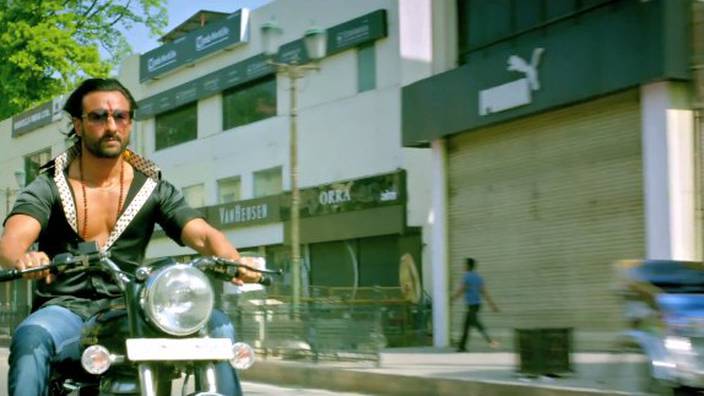 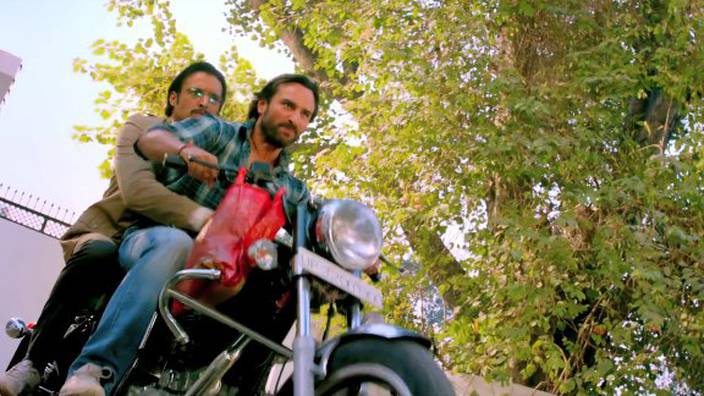 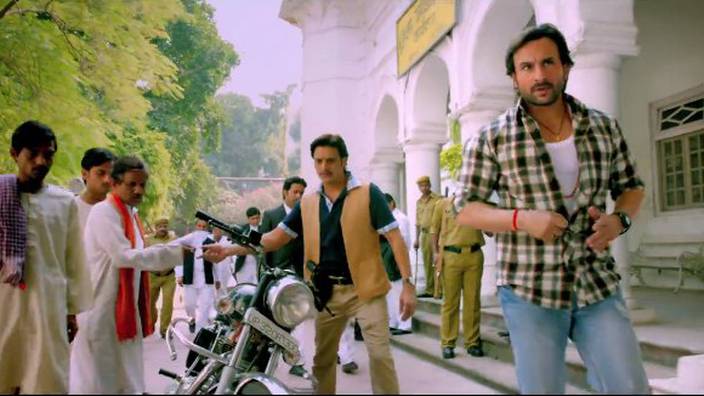 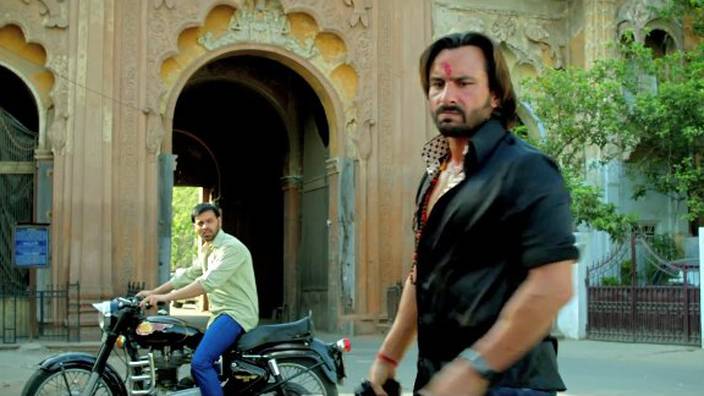 2012+ Hyundai i20 on the right First thumbnail provided by gnair227 shows it has Royal Enfield script at the gas tank.

Fourth thumbnail doesn't look to be the same bike.