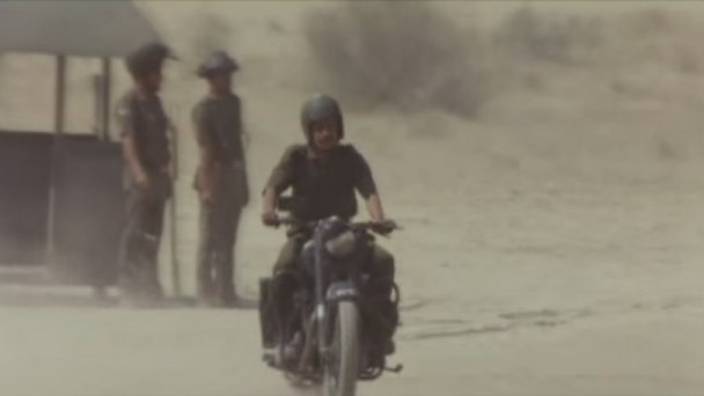 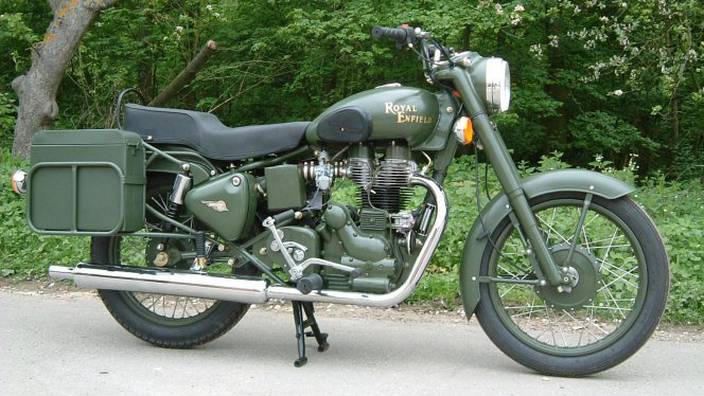 It was listed as a Bullet Sixty-5 Army originally, admin changed it to unknown I believe. Above is a picture of a Royal Enfield Bullet 65 Army Edition, made in Madras. Since WW2, Royal Enfield has supplied over 100,000 of these motorcycles to the Indian army .