Bomber is an unemployed boat captain. One day he meets Jerry, a manager of boxers who are struck by the force of his fists. That is when they see the chance to win big money. 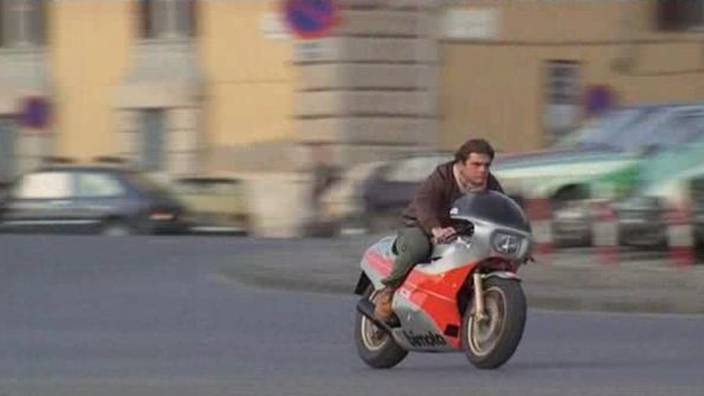 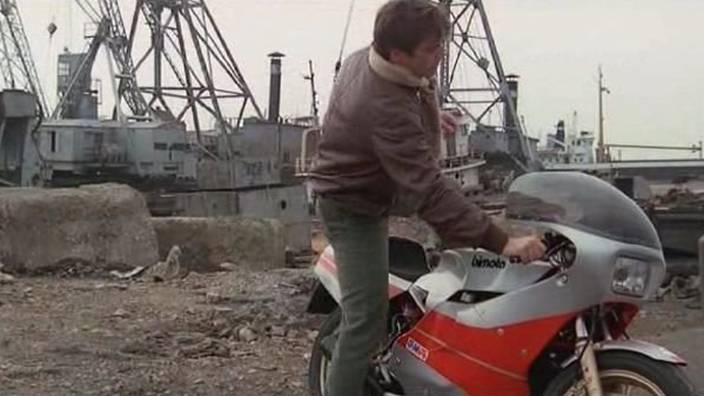 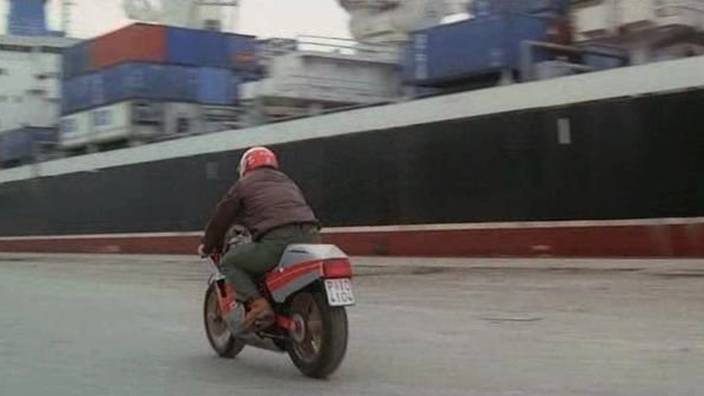 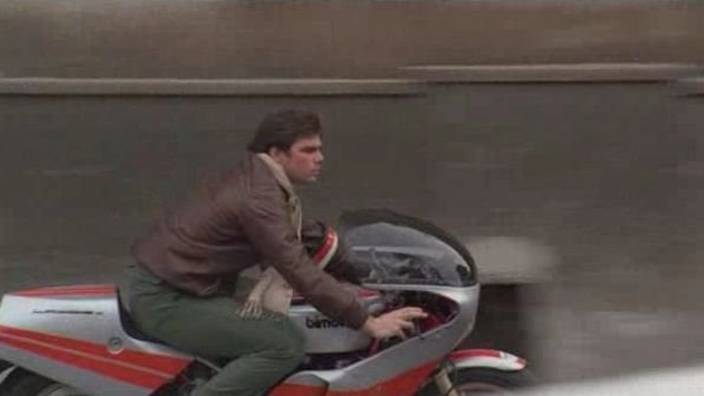 I guess it could be a Bimota KB2 or HB2, was there any visual differences except the engines? 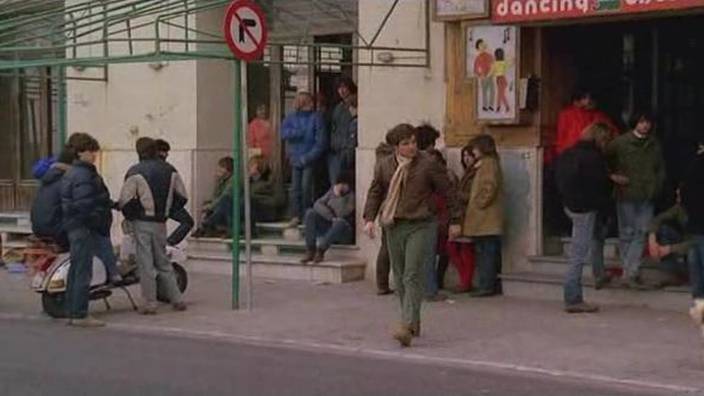