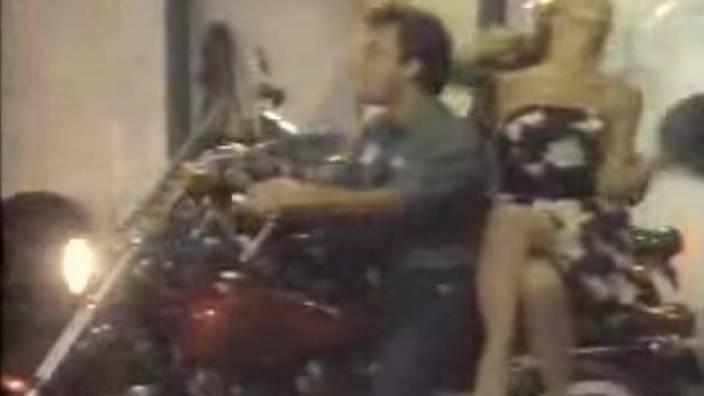 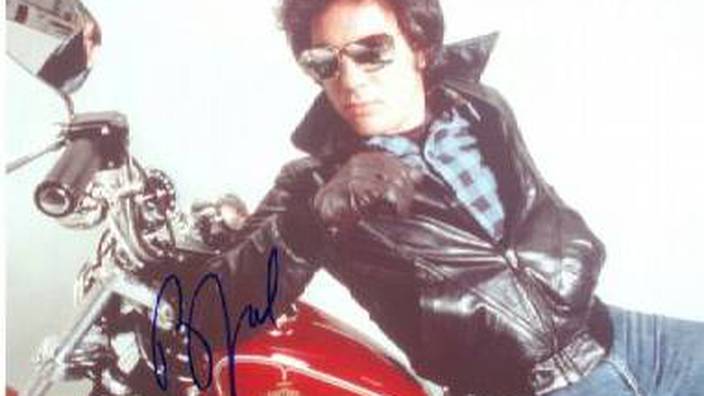 Billy Joel once in a Motorcycle accident on his 1977 Harley Davidson XLCR Cafe Racer on April 15, 1982 when a woman by the name of Cornellia Blumm had ran the red light, and hit Billy when he was going through the green light at the light. After the motorcycle accident Billy had flew right over her car, and landed on his back now braking both his left wrist and his hand.