During the Vietnam War, Captain Willard is sent on a dangerous mission into Cambodia to assassinate a renegade Colonel who has set himself up as a god among a local tribe. 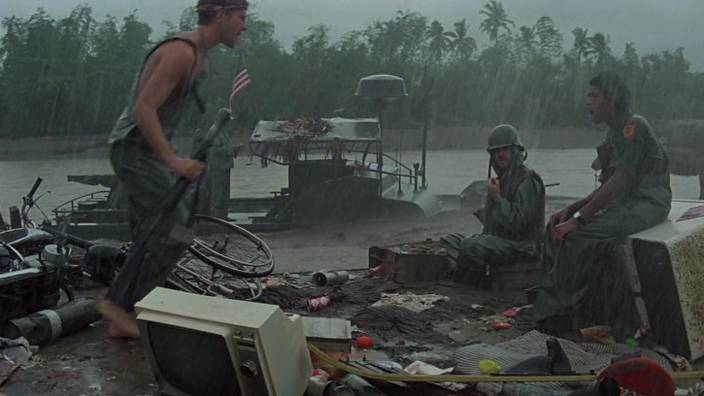 This appears in the Redux version of the film. Perhaps we need yet another star for "director's cut" or "long version" of films? I'm not sure myself (it does mean more work for antp!). Extra scenes in Director's Cuts are different from deleted scenes because those are scenes the director chose to leave out of the final cut, and they don't appear as part of any version of the film. Sometimes when a Director's Cut is released, it becomes the definitive version of the film, but with Apocalypse Now Redux I'm not whether sure I prefer this or the original version. It adds nearly 50 minutes to the film and that may sound nice but it makes it pretty long to sit through (over 3 hours) and the extra scenes really change the pacing of the film, personally I don't think the scenes with the French people really add to the film. That would conflict with the current role rating system. In the long version of the movie the car still has a role, unlike a deleted scene where the car does not have a role anymore in the movie. In the meantime, I'm going to guess either Honda or BSA. 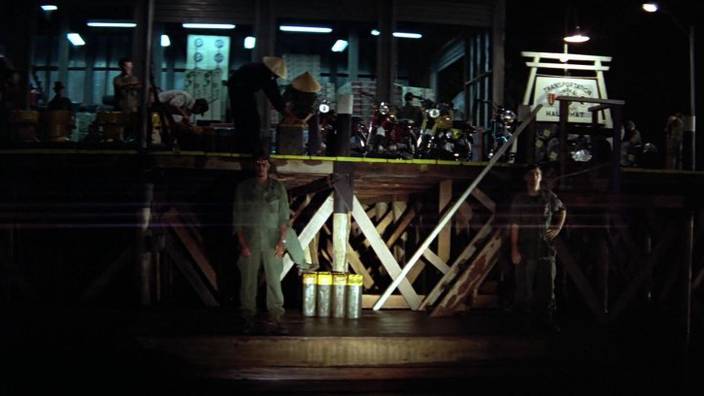 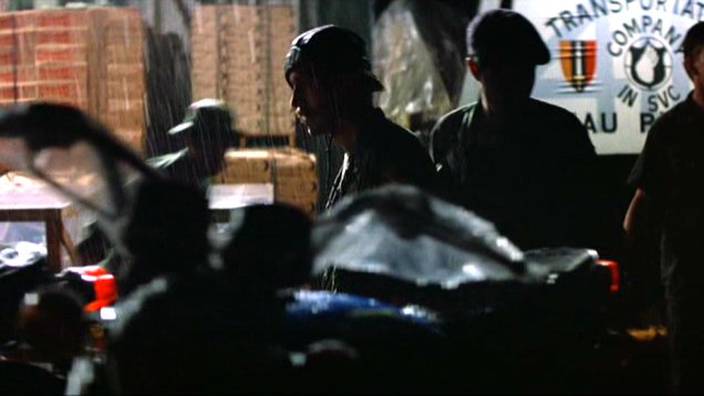 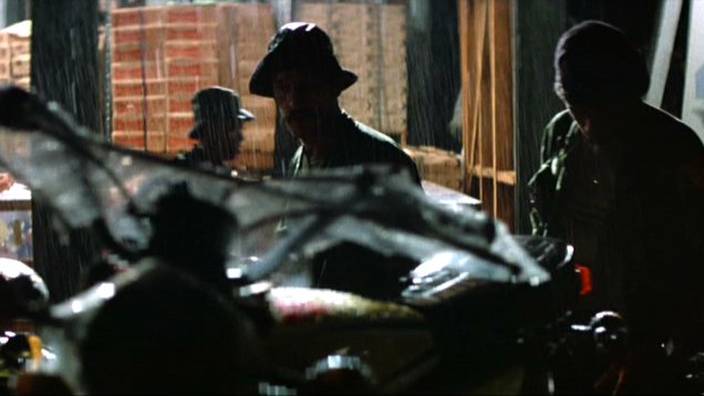 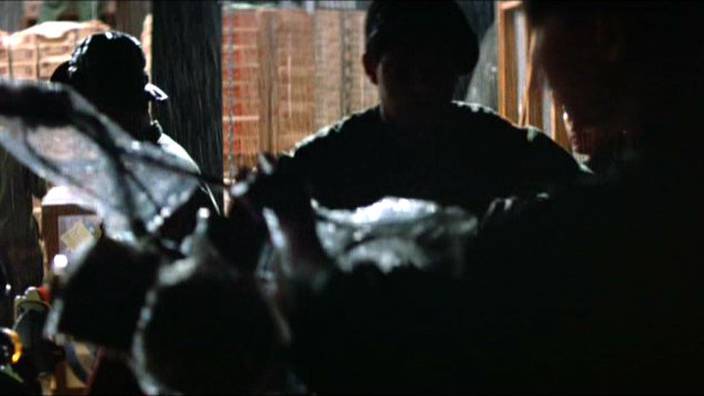 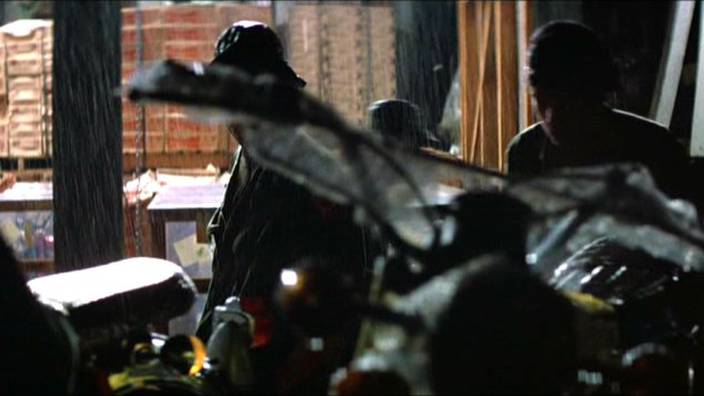 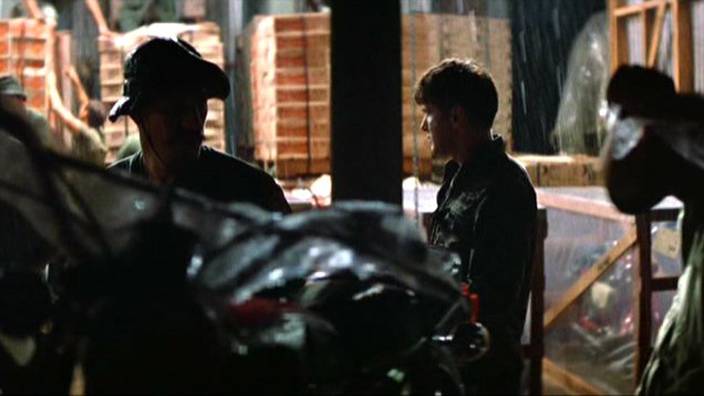 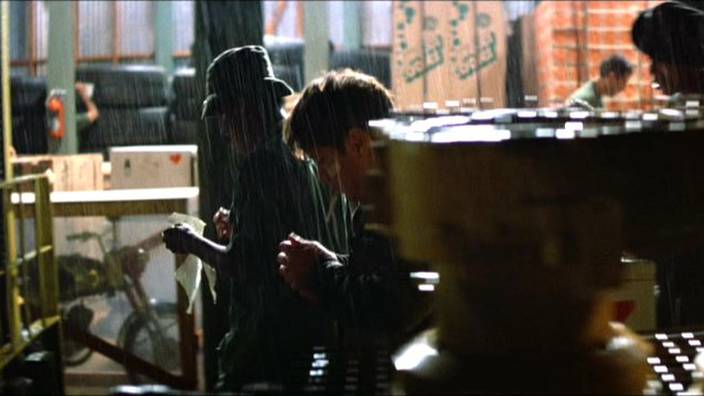 Here are the bikes close up: There are some bikes in the background in crates but I didn't enough was visible to identify them, here's one of them: