13-year old Rikke sees Bea, the new girl in her class, as a challenge. After an endurance test to find which of them can lie longer in a circle of flames, they become friends. However, as a result of some unfortunate truths and half-truths, the friendship falters. Rikke feels that Bea has let her down, and resolves to continue the rivalry between them, but now in a less physical, more artful way. In addition we meet Rikke's elder sister Ninni, who has been in England to learn the language, and has had to leave her great love, a man twelve years her senior. The film is also about the problems Rikke encounters in fulfilling the expectations of those around her as she approaches womanhood. 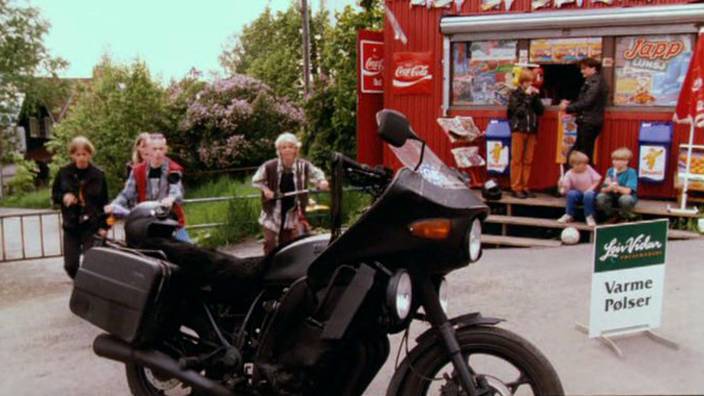 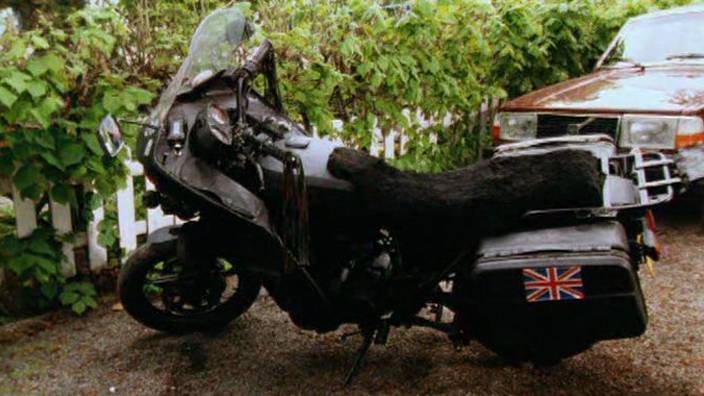 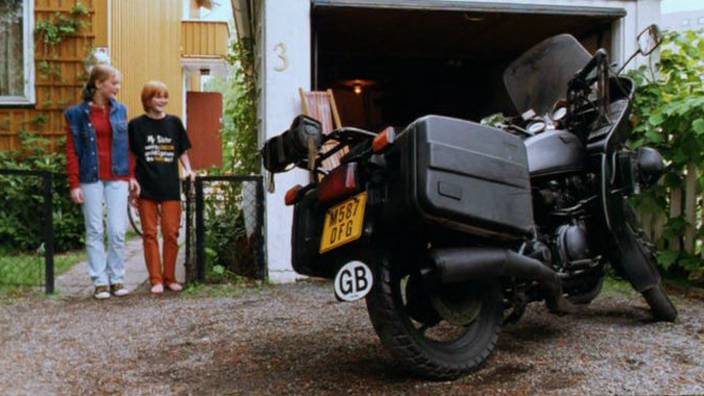 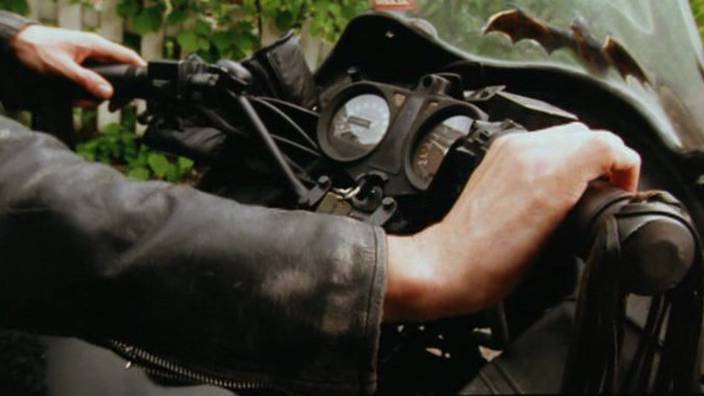 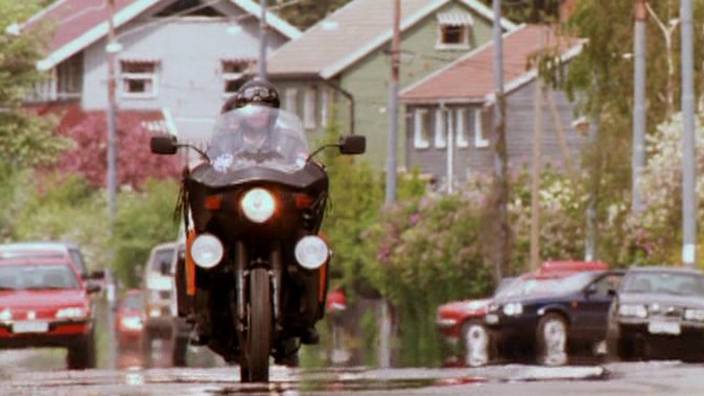 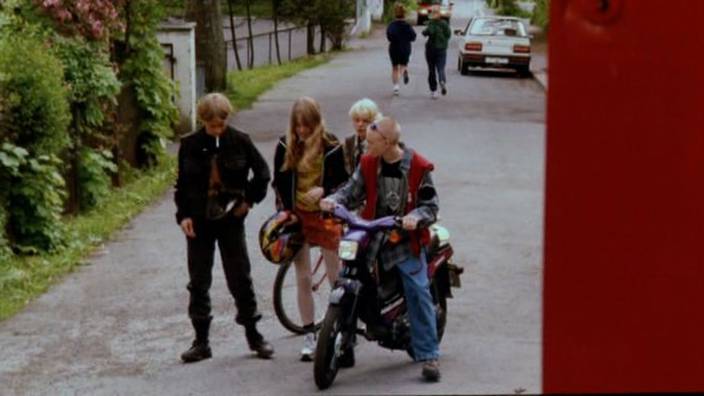 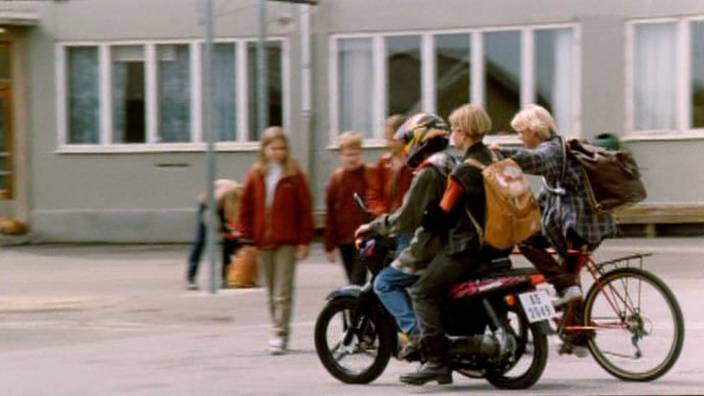 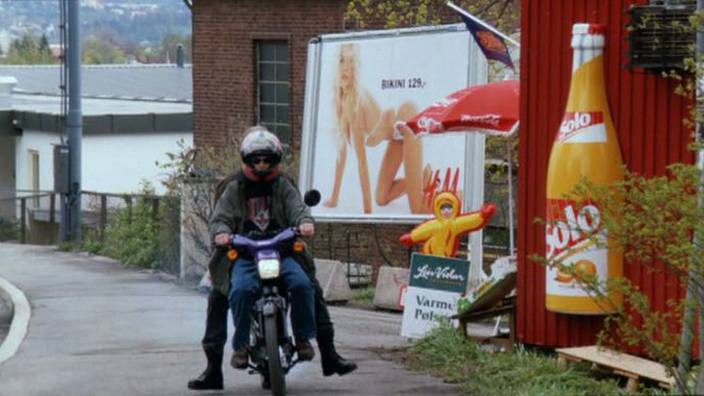 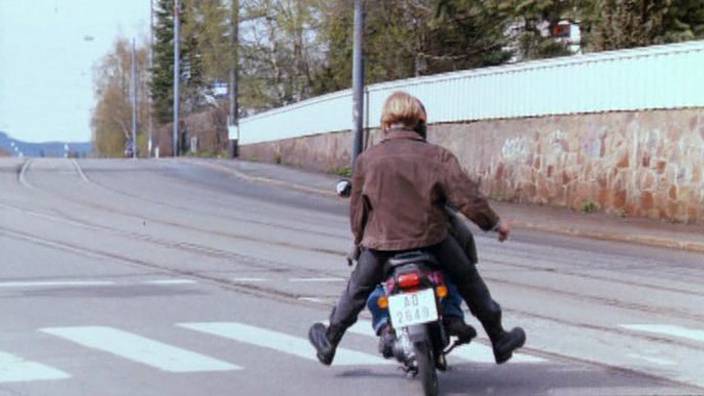 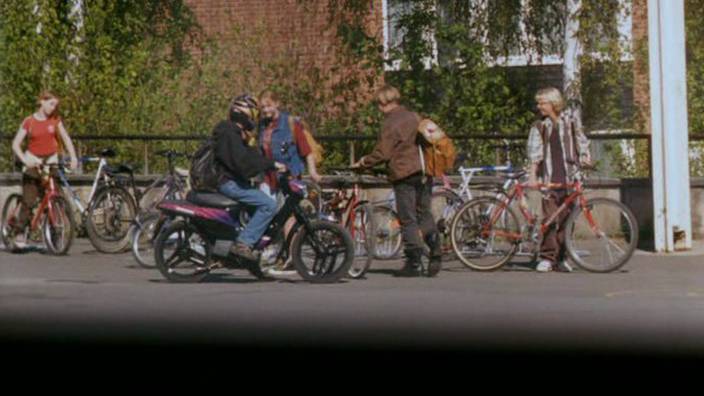