Inspired by true events, Michael's friend Kenny reveals that he has a ghost living in his room who stops by every night at 3 A.M. Expecting to see nothing but a few tricks, Michael visits the room and experiences otherworldly phenomena that he can't explain. Soon after he seems to be followed by the number 3, appearing everywhere he goes. Intrigued by these events, Michael's younger sister tags along the next day to see the room for herself. Things take a turn for the worse however, as they both find themselves in a place of the dead, with mysterious spirits chasing after them. Michael learns the number 3 is a warning for a long lost love who faces certain doom on September 3rd. Forced to face his past, can he warn her before it's too late, or are there greater forces at work? 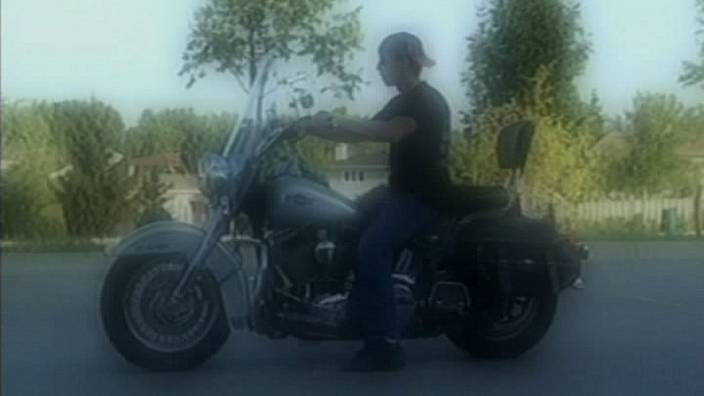 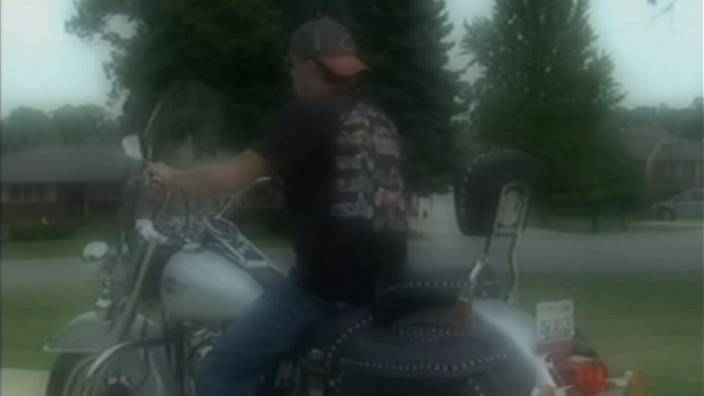 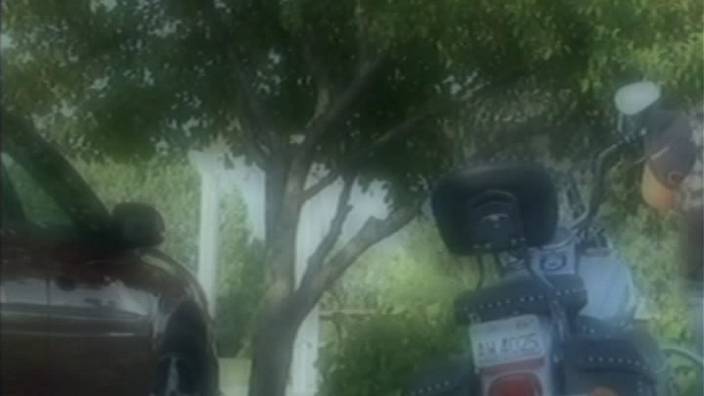 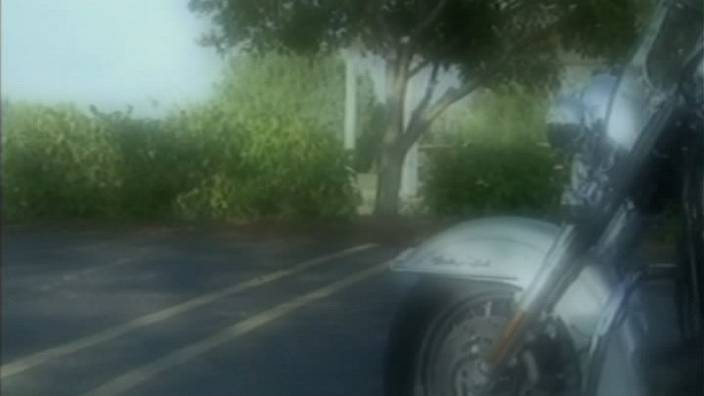 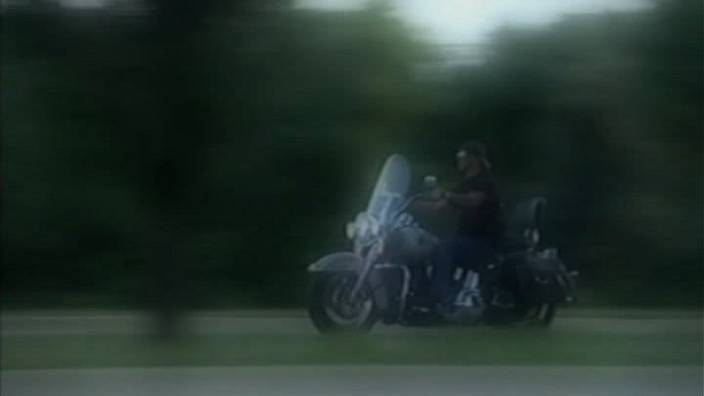 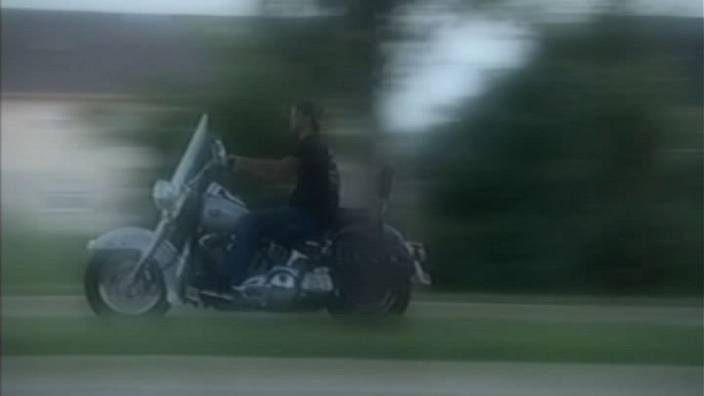 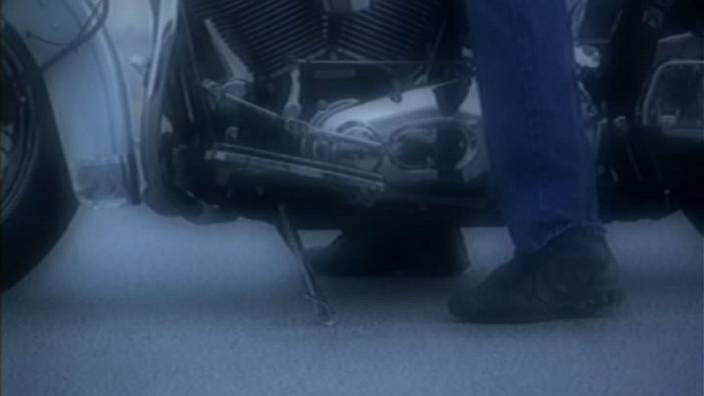 All pics seen in flashback scenes (thus the blurred/dreamy look)

This is a 99 or older Harley Davidson Heritage Softail Classic. The flat blinkers instead of bullet style date it pre 2000 model, and you can read Heritage Softail on the picture of the front fender.The bags are a Classic version add-on.