10 Things I Hate About You

A pretty, popular teenager can't go out on a date until her ill-tempered older sister does. 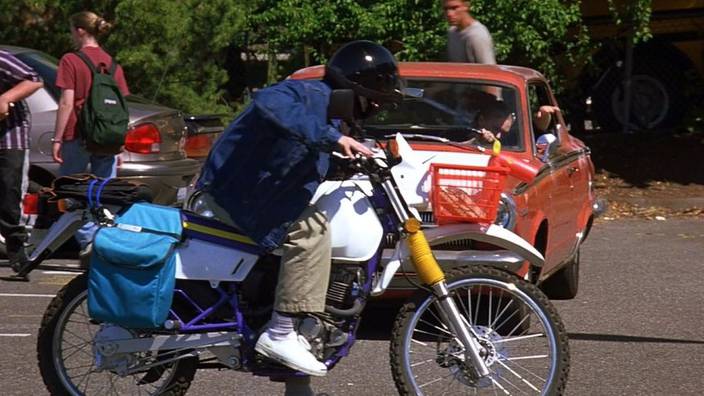 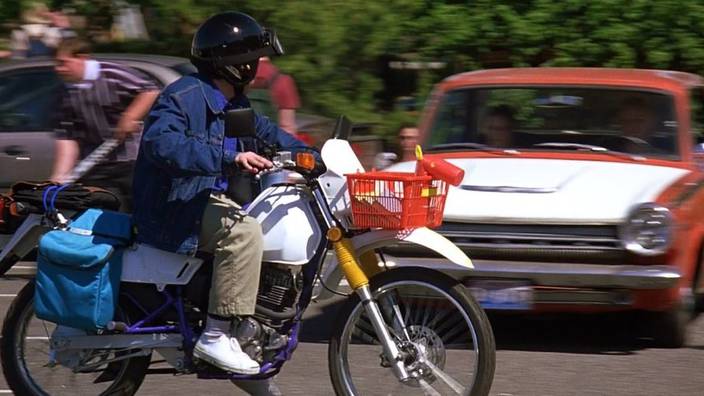 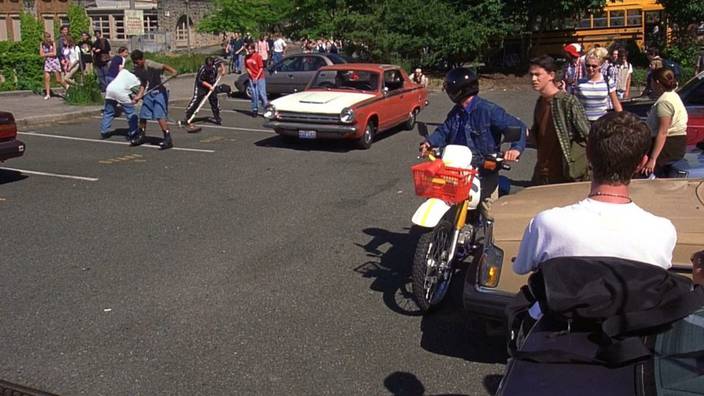 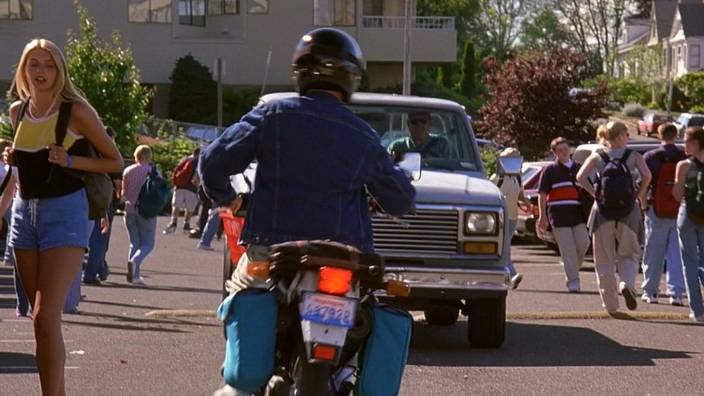 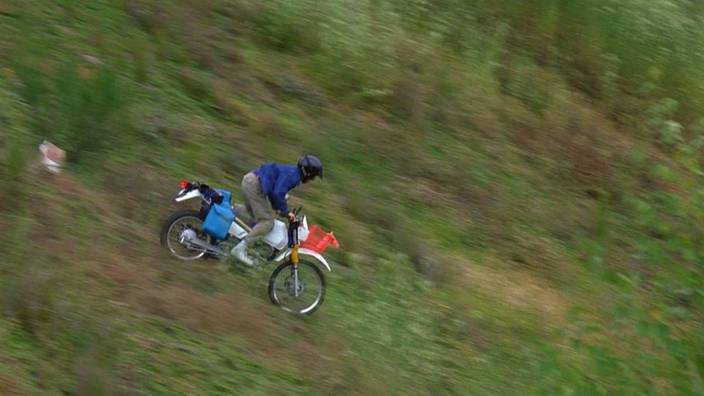 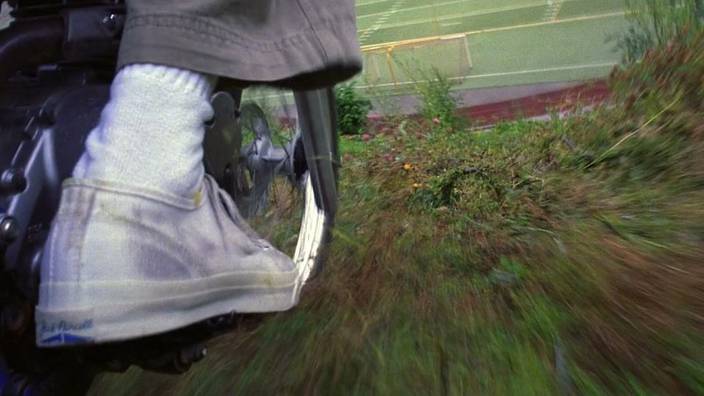 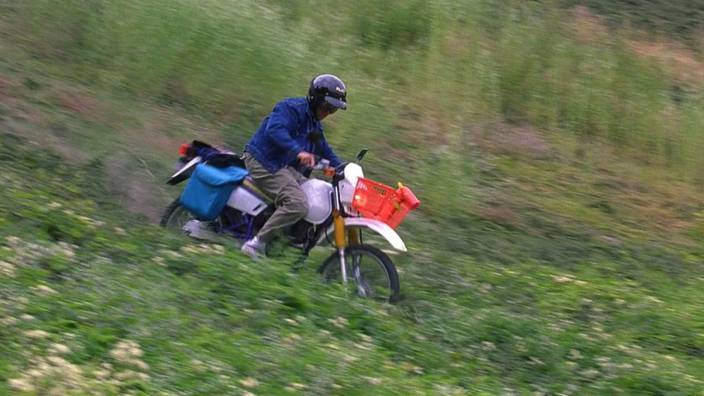 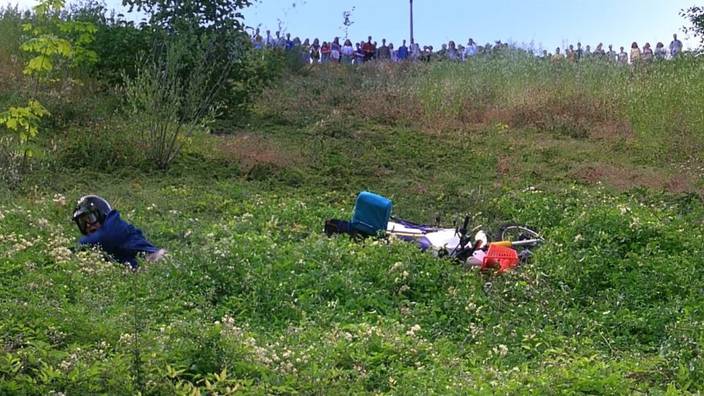 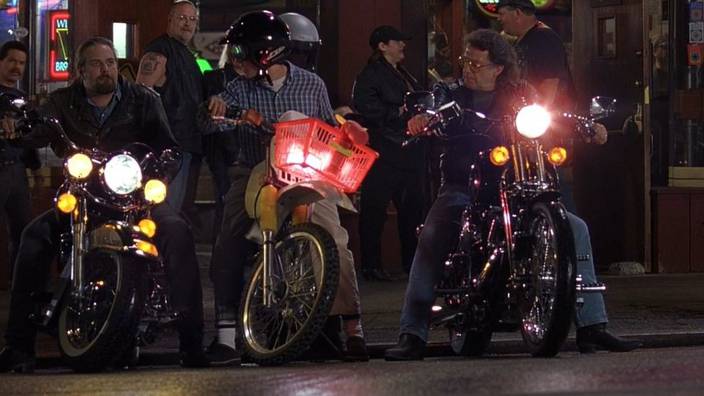 May be right one is identify target...? Harley-Davidson FXSTS Springer Softail (1989-) http://www.sideroadcycles.com/images/BikePhotos/Harley/springer2.jpg I can't remember if these lines apply to these particular bikers, but: http://us.imdb.com/title/tt0147800/quotes