The engine was a air cooled in-line four, four-stroke.

Stopping was achieved via dual disc in the front and a single disc in the rear. The bike weighs just 232.0 kg (511.5 pounds). 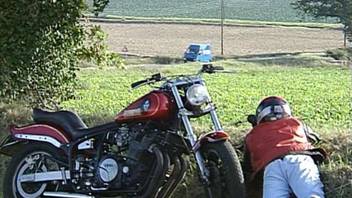 yamaha xs?? yamaha xj??? The engine seems to come from a Yamaha FJ 1100/1200. The result looks very similar to this: http://www.custom-choppers-guide.com/fj-1200-yamaha-chopper-street-fighter.html but I do not know if there existed a similar stock bike... This is a 1990s series so the bike is probably a 1980s model. It does bear similarity to this one - http://www.motorcyclespecs.co.za/model/yamaha/yamaha_xj1100_maxim.htm - although it does appeared to be lightly customised. Le moteur ressemble bien plus à un FJ (forme du carter de boîte...) Engine from Yamaha XJR 1200

Custom built using the frame & engine from an XJR1200, the rest is a bitza. 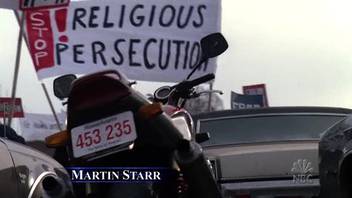 The colour scheme looks like a V four Honda from the 1980s. Unmistakably A Yamaha XJR 1200, cant fail to recognise this brilliant retro muscle bike...the tank sculpture line, tail unit and gold remote shock canisters are all clear XJR, ....but certainly with an aftermarket 4-into-1 sports exhaust...possibly a micron http://www2.ibike.com.hk/client/horizon/images/62785o_1.jpg

With a Mass plate???? The XJR never came to the USA. 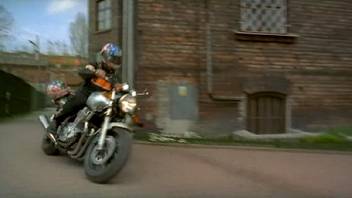 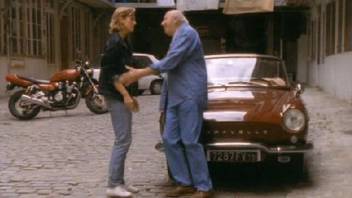 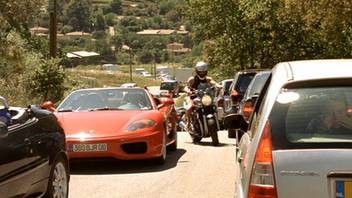