The Yamaha XJ900 is a in-line four, four-stroke unspecified category motorcycle produced between 1983 and 1993.

The bike has a 5-speed transmission. 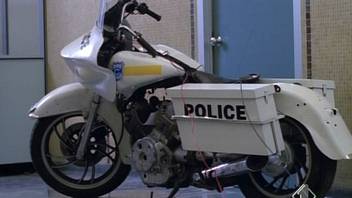 Ces images ne correspondent pas à la moto Les petites images montrent une Harley-Davidson Electra Glide non répertoriée Ca serait bien de la répertorier The bike in the main pic is a shaft drive Yamaha V twin but appears to have the tanks and handlebars of a Harley which is what the bike in the thumbs appears to be. Ce n'est pas la même photo. Sur la grande photo n'apparait pas le pare-cylindre ni les phares additionnels Il s'agit bien d'une autre moto, une Harley, sur les petites photos. Can someone translate all of that French for me please? Maybe that bike is one of those late model Honda CBX750Ps which someone is trying to make looke like a Harley?? The cycle parts are obviously influenced by the old '80s Yamahas. Sorry for my bad english. Translation is "It's not the same bike on the principal photo and on the two thumbs On the thumbs, bike have "safe-engine bars" (I don't known the real name)and passing-lamps on batwing. On the two thumbs it is an Electra Glide" I hope you understand francisharley - I agree with what you say. The bike in the main pic looks like a Yamaha V twin XJ900P. It seems as if someone is trying to disguise a later model as an older Harley. Those bars are usually known here as crash bars. 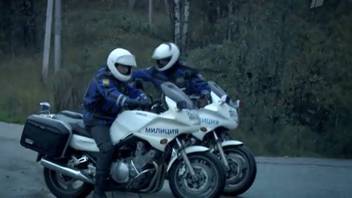 Is the manufacturer marked along the fairing?

Normally above the headlight, it's a Yam XJ900F Link to "www.google.co.uk" 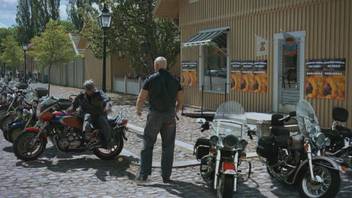 Classic... Also note the CGI bikes on the right. I see a Yamaha badge. Yamaha xj 650 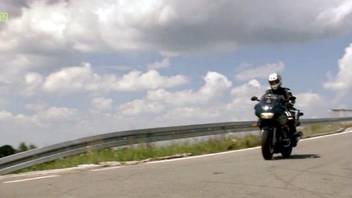 I agree, it's Yamaha Diversion 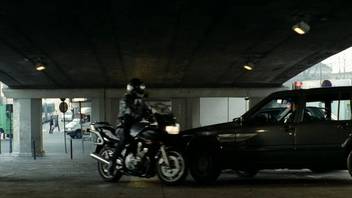 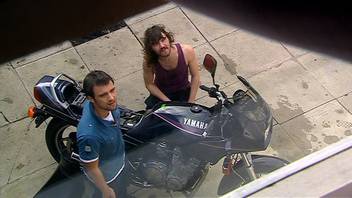 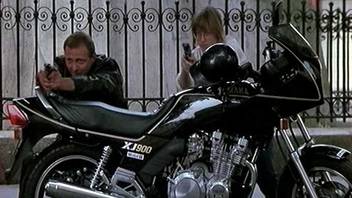 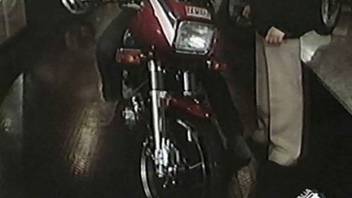 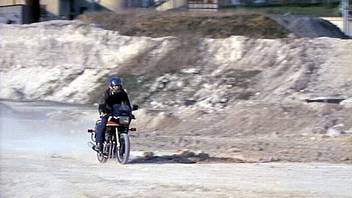 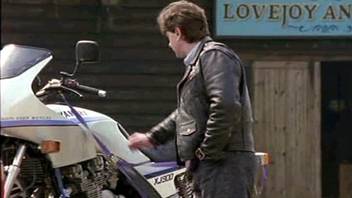 Only used by Eric for two episodes 3-stars. 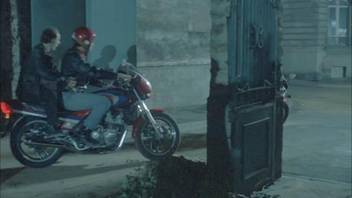 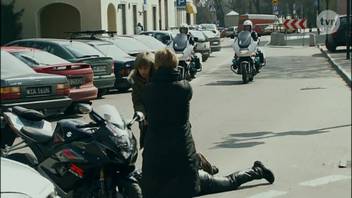 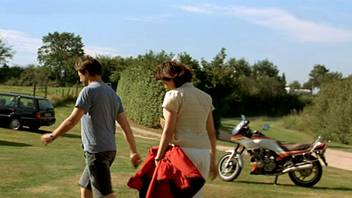 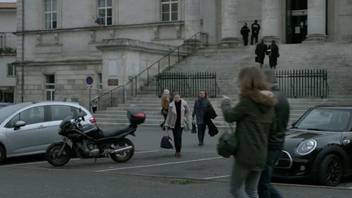 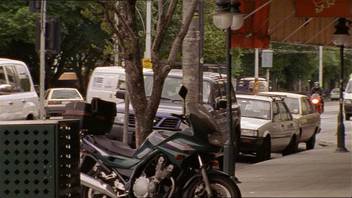 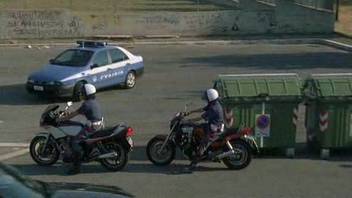 here on the right: 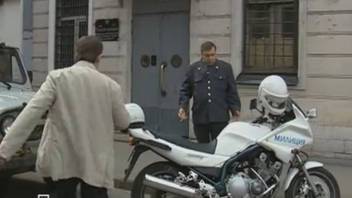 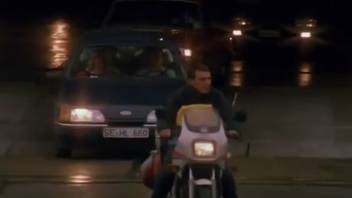 It's not a scooter, but a road motorbike. 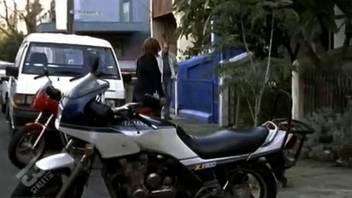