The Yamaha FZX700 Fazer is a in-line four, four-stroke naked bike motorcycle produced between 1986 and 1986.

The engine was a liquid cooled in-line four, four-stroke. Fuel was supplied via a double overhead cams/twin cam (dohc).

Stopping was achieved via double disc in the front and a single disc in the rear. The front suspension was a dual air assisted shocks while the rear was equiped with a 38mm decaron struts The FZX700 Fazer is fitted with a 20.00 litres (5.28 gallons) fuel tank. The bike weighs just 200.0 kg (441.0 pounds). 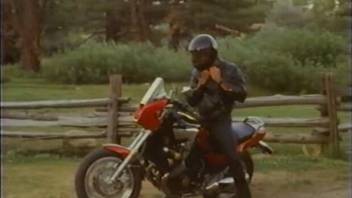