The engine was a liquid cooled v2, four-stroke. 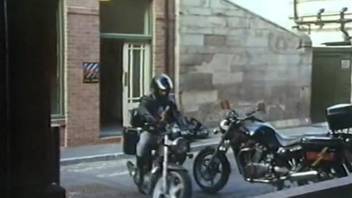 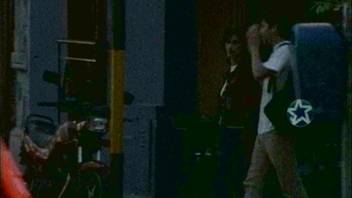 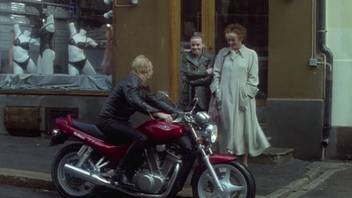