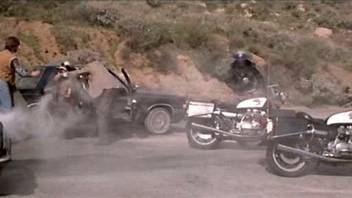 Seems to me Kawasaki KZ 400 FX. Because these are cop bikes they are much much more likely to be 'made in the USA' Kawasaki Z1000 Police bikes. Those are 1978 SUZUKI GT850 (I can tell by the gas tank, saddlebags and exhaust pipes), CHP in the late seventies bought some as they did with Moto Guzzi and Honda. Note the wrong radio box. Correct California Highway Patrol markings on black and white gas tank. 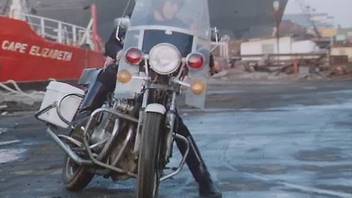 This is another Suzuki GS 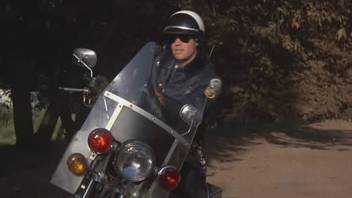 Circular cam caps, this is a Suzuki. 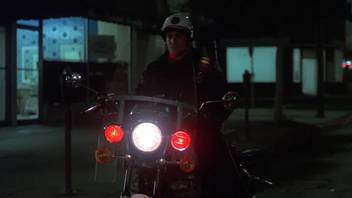 And it's a Suzuki GS