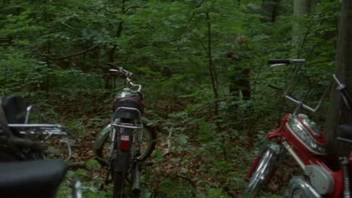 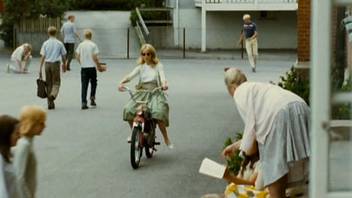 "Kim Novak came to our school, on a Puch" Puch MV50. Definitely, the chrome fender was only used on the MV50.

A Florida then, as it was called in Sweden. @foxit you seems knowledgeable, do you know if Sweden was the only country to use the US states as model names? 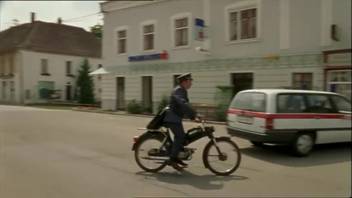 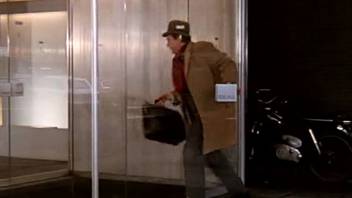 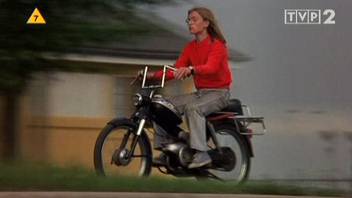 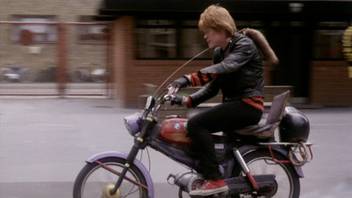